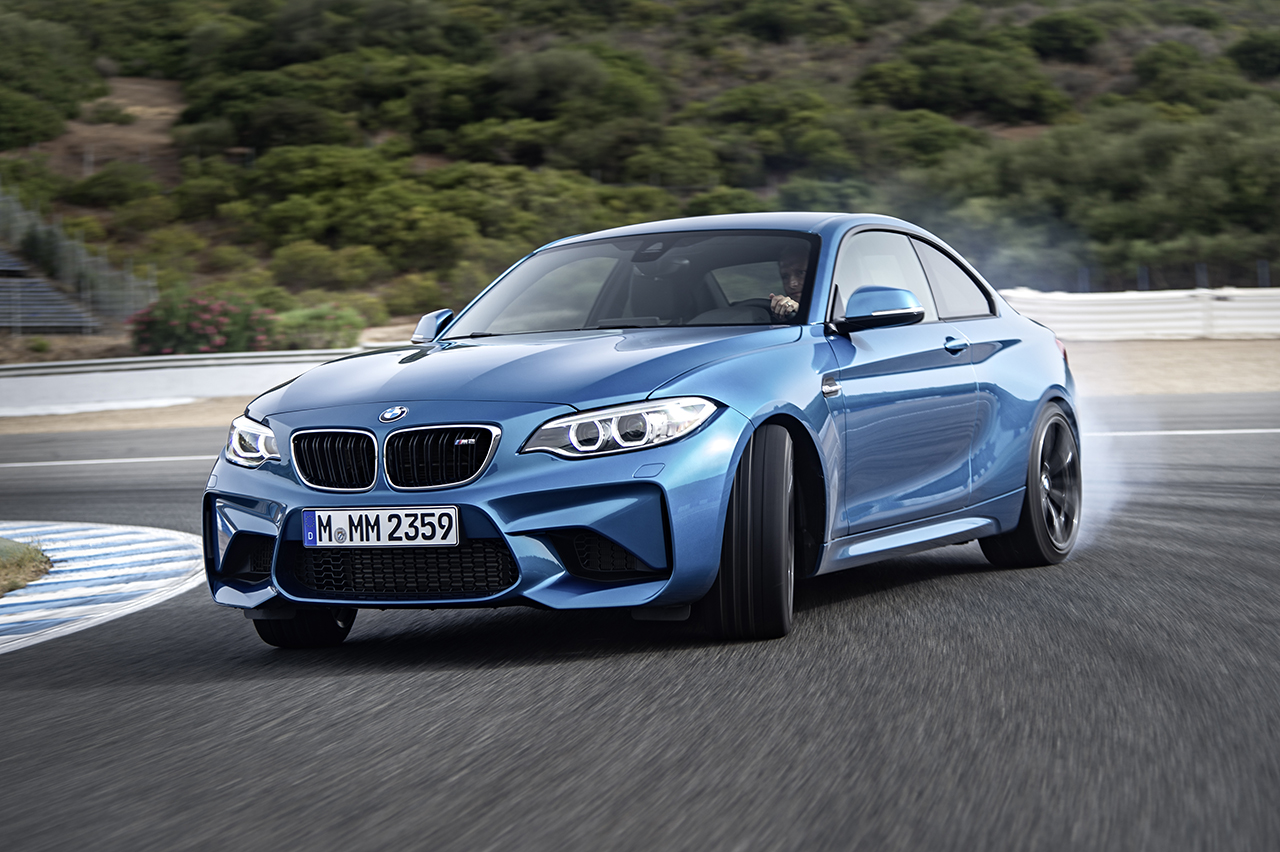 The rumors are back at it again with the Germans, who absolutely love innovating and finding ways to create different niche-filling variants of automobiles that nobody else could ever think of. This time around, it involves BMW and the 2-Series.

According to AutoCar, the latest rumors suggest Munich’s finest might just end up making a four-door coupe version of its 2-Series, following the company’s trend of producing the 6-Series Gran Coupe, a four-door version of the regular 6-Series Coupe. But that’s not all as BMW might even go a step further by making an M2 Gran Coupe as well.

The potential here stems from BMW’s desire to make the 3-Series bigger than it already is, leaving wiggle room for BMW to add some additional models to fill in the gaps within the company’s lineup. What’s next, an X2? (Actually, yes…)

Supposedly due for a launch sometime in 2018, the new 2-Series Grand Coupe will retain the 2-Series’ rear-wheel drive setup, as will the second generation 2er coupe and convertible. But like every new model that seems to come, the next-gen 2-Series will also grow in size to offer a more spacious interior, with most of the extra size going into the wheelbase.

Ideally, the new 2-Series would help BMW better compete with other competitors such as the Mercedes-Benz CLA and the Audi A3 lineup.

As for the powerplants–well, BMW expectedly will continue to use their latest forced-induced four-cylinder and six-cylinder gas and diesel motors, with the M2 receiving a revised 3.0L TwinPower Turbo inline-six with the choice of a six-speed rower or a seven-speed dual-clutch. There’s even a chance that we could see a hybridized and all-electric 2-Series too, just to cater to the demand for alternative propulsion and to compete more directly with Tesla Motors. 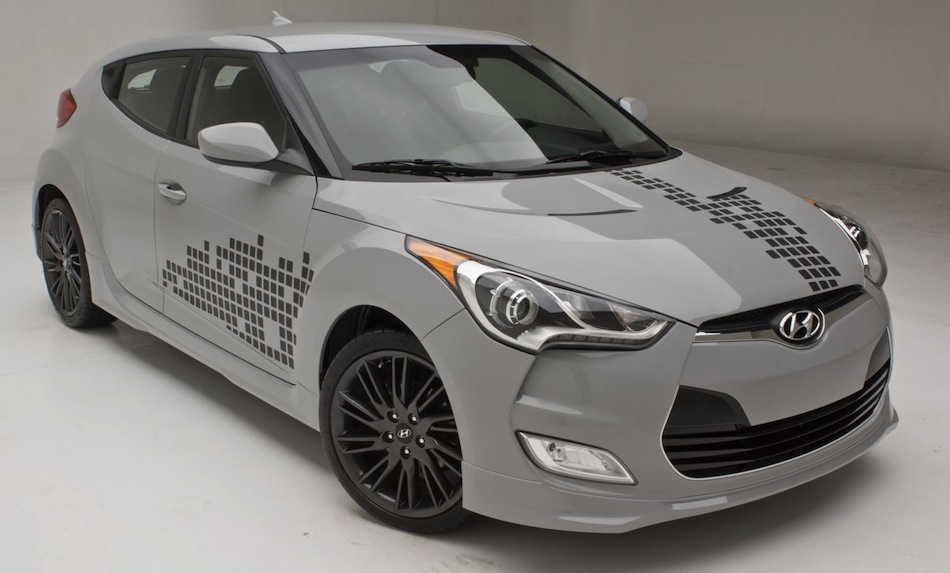 Dagger GT promises to be most powerful, fastest road-legal car ever