As we go about our daily lives, the United States Federal Court is arbitrating over how Volkswagen will compensate owners affected by Dieselgate in America. Now, a new statement from Volkswagen, along with a supporting report by Reuters, says Volkswagen could come to an agreement and settlement with the U.S. Federal Court over how the company will pay its dues over emissions cheating.

By the time the settlement will be announced, on July 26th, the amount of time elapsed since the initial filing will have reached about 10 months of painstaking investigations and negotiations.

So far, the Volkswagen Group begun rolling out a compensation program for owners of affected cars, while offering to fix or buy back the 482,000 cars flagged with the affected 2.0L turbodiesel four-banger.

In addition to the repair costs involved with 482,000 cars, fines could be imposed heavily by the government and so far, projections in the tens of billions in total damages have been estimated. 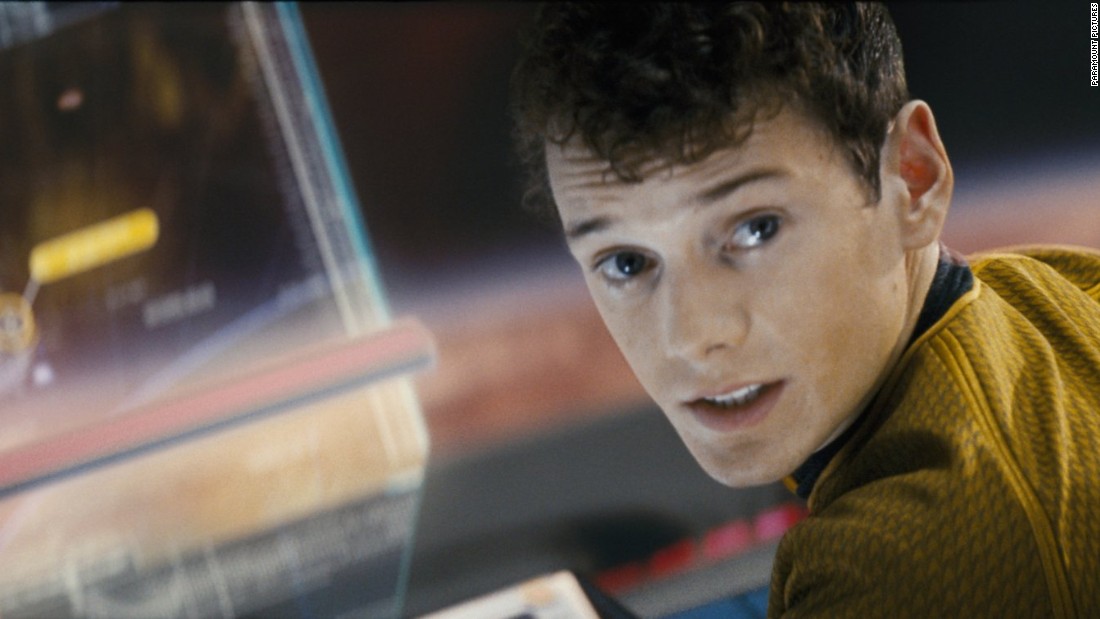 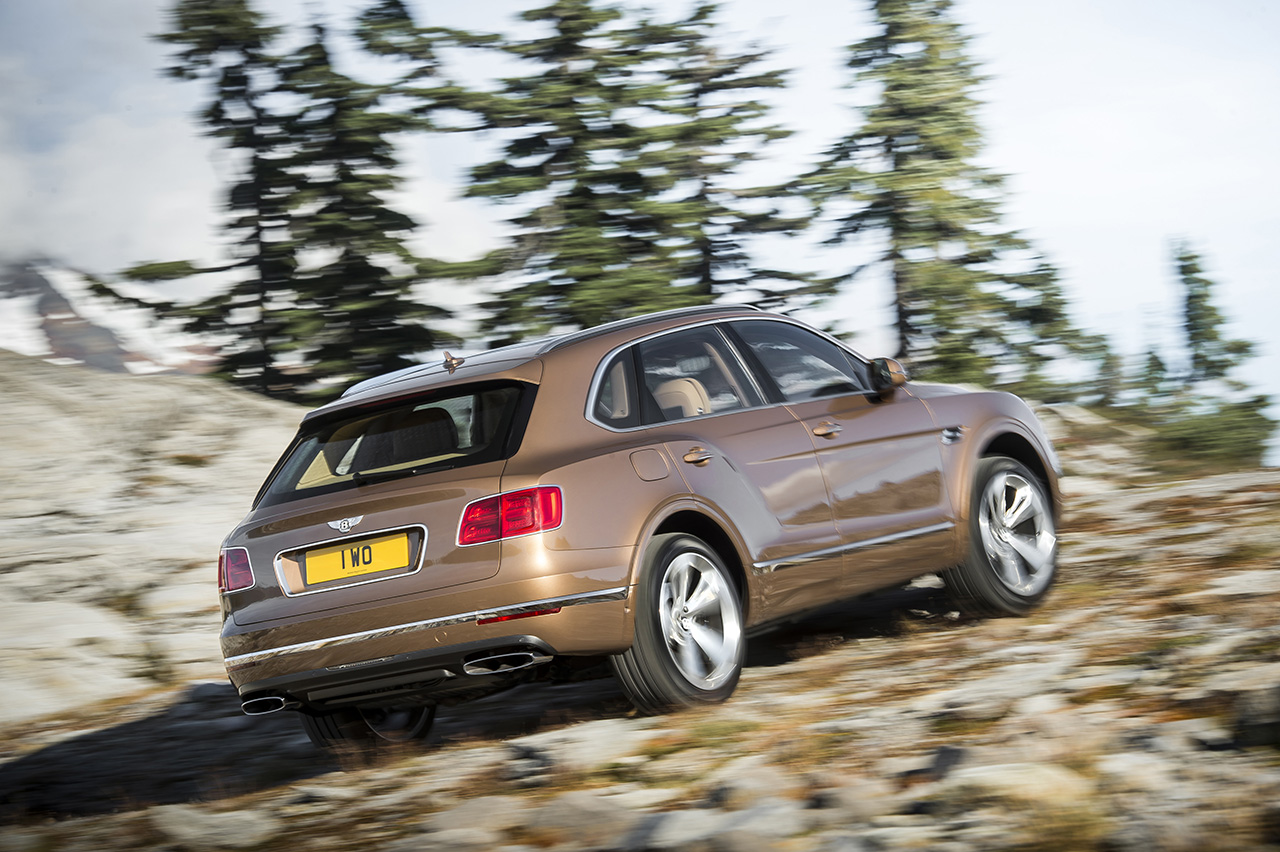