Volkswagen’s had it rough lately, though no sympathy can really be had because of the level of deception being accounted for involving the company’s latest scandal called Dieselgate. It’s affected them so profoundly that Volkswagen AG is being forced to retreat back to the drawing board to completely revamp their future product offensive, all in the effort to fix the brand’s image following the current legal battles.

From Dieselgate, Volkswagen’s sales in the US dropped by 11 percent with sales elsewhere taking a massive hit. That said, they see no other option but to compeltely redo their future plans to try and win back the hearts and minds of the car-buying public. And that’s no easy task, especially when you’re accused of false advertising and creating what could be one of the greatest automotive snafus to ever happen in history.

The plan: focus more heavily on an entirely new family of electric cars, starting with VAG’s latest MEB platform, due for a launch sometime within the near-future.

“We are not working on a defensive strategy for the United States but what we want to achieve in North America is not only to gain a foothold but to grow again,” Volkswagen’s current global sales head, Juergen Stackmann, told AN. 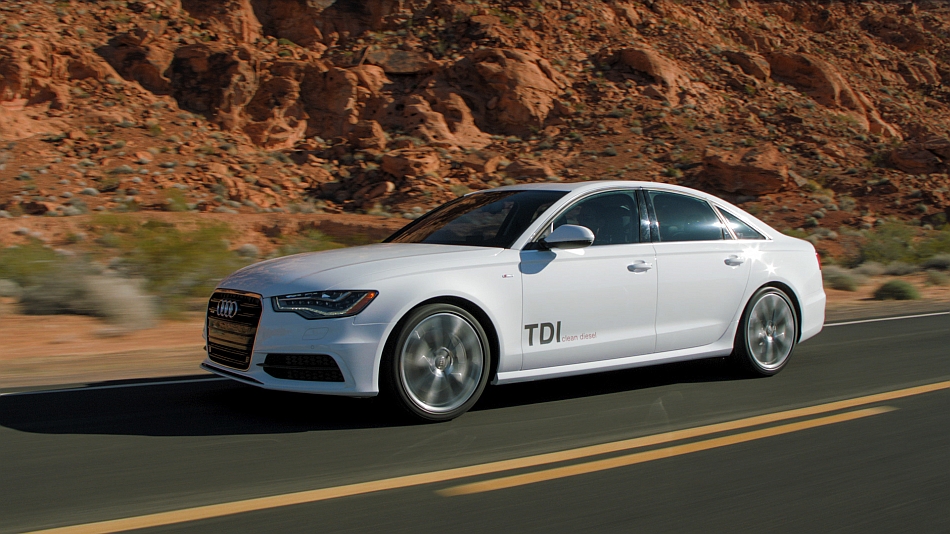