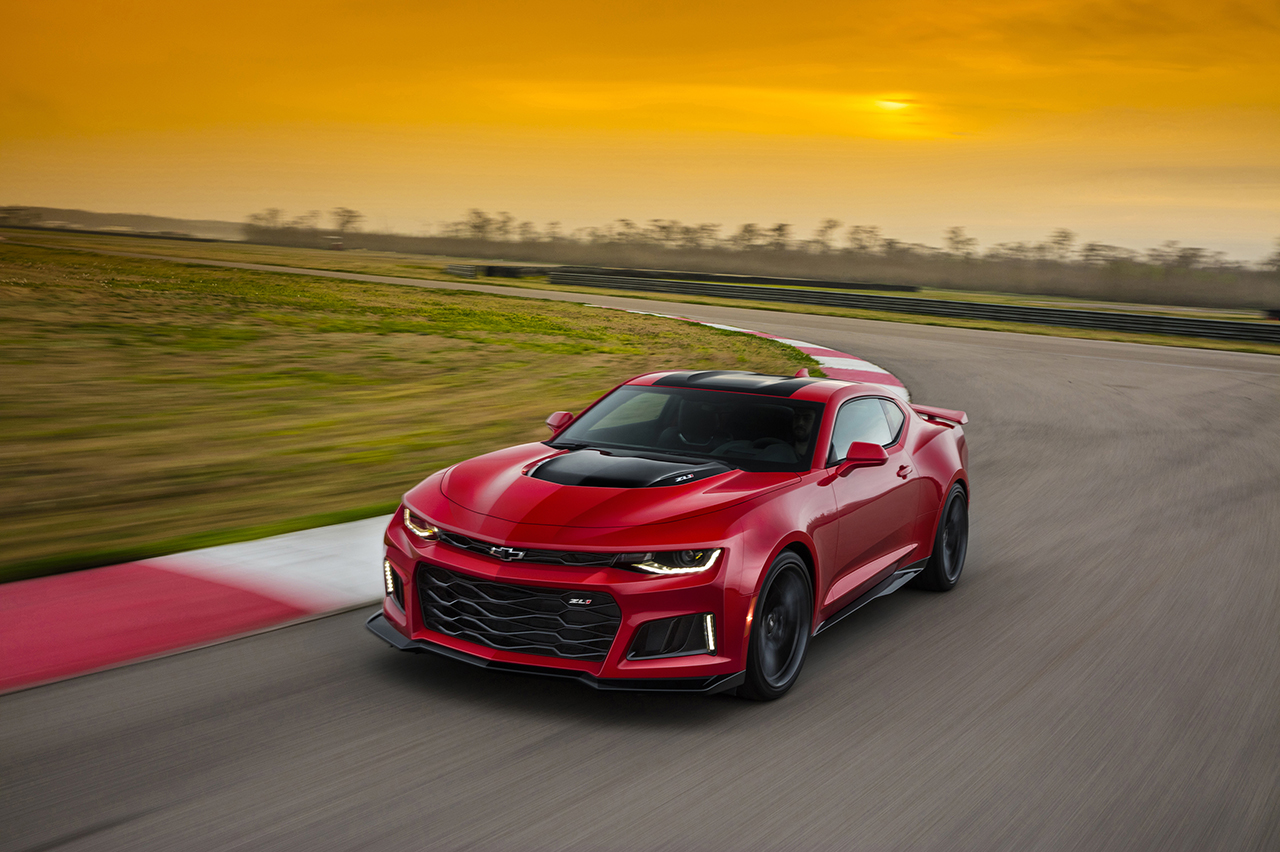 Chevrolet’s in the midst of launching the full lineup for their latest sixth generation Camaro, and one of the more appetizing variants to the Camaro was recently revealed, showcasing what Chevy has in mind for their new pony car.

While the Camaro can be had in its more traditional forms, both in coupe and convertible, orders can now be placed for the hot-new Camaro ZL1, which Chevy now claims can shift faster than Porsche’s PDK dual-clutch automatic, when the Camaro is equipped with GM’s latest 10-speed automatic.

Those are some seriously big claims, especially when you consider how slick and revered Porsche’s PDK unit is.

Chevrolet claims the Camaro ZL1 shifts from first to second, 36-percent faster than the PDK, while second to third is 27-percent quicker, and third to fourth is 26-percent faster.

And how does Chevy do it? With a specially designed multi-clutch pack, containing a relatively massive sum of six clutch plates in total, which allows the 10-speed auto to function more like a DCT box.

We can’t wait to try and put this sucker to the test. 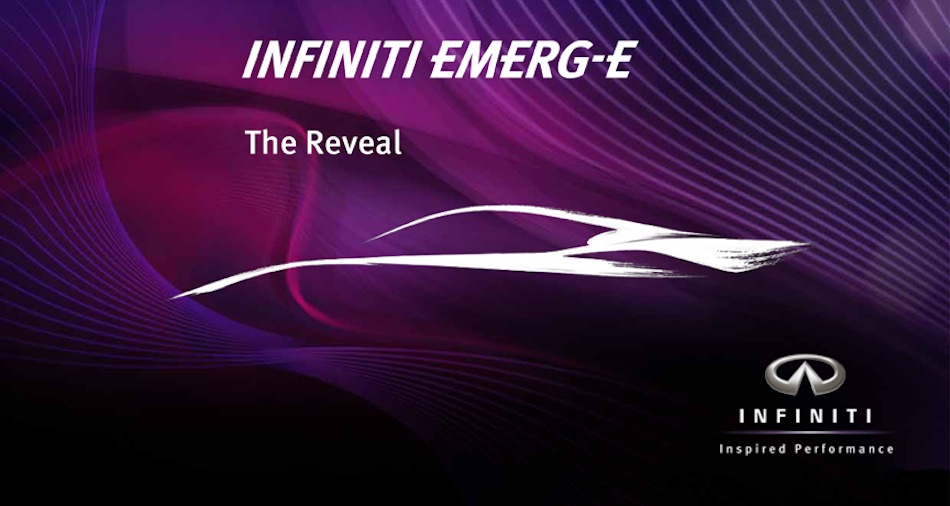 February 2, 2012 Omar Rana Comments Off on Infiniti EMERG-E is the name of the brand’s new range-extended sports car concept

July 5, 2011 Omar Rana Comments Off on Ford Cobra Snakehead Concept by Ciprian is a beautiful dream 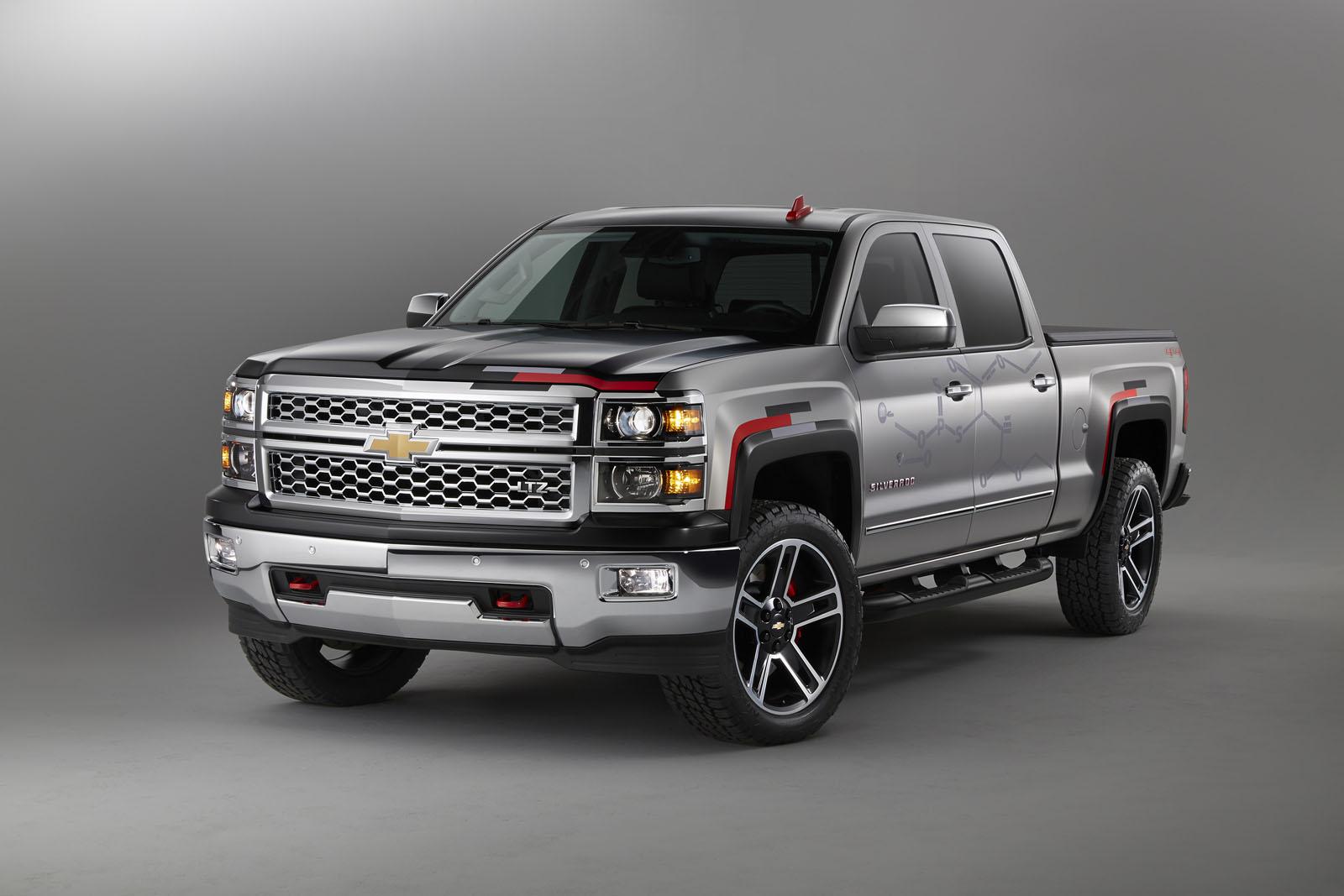 Chevrolet’s Silverado gets a treatment for SEMA too

October 27, 2014 Chris Chin Comments Off on Chevrolet’s Silverado gets a treatment for SEMA too