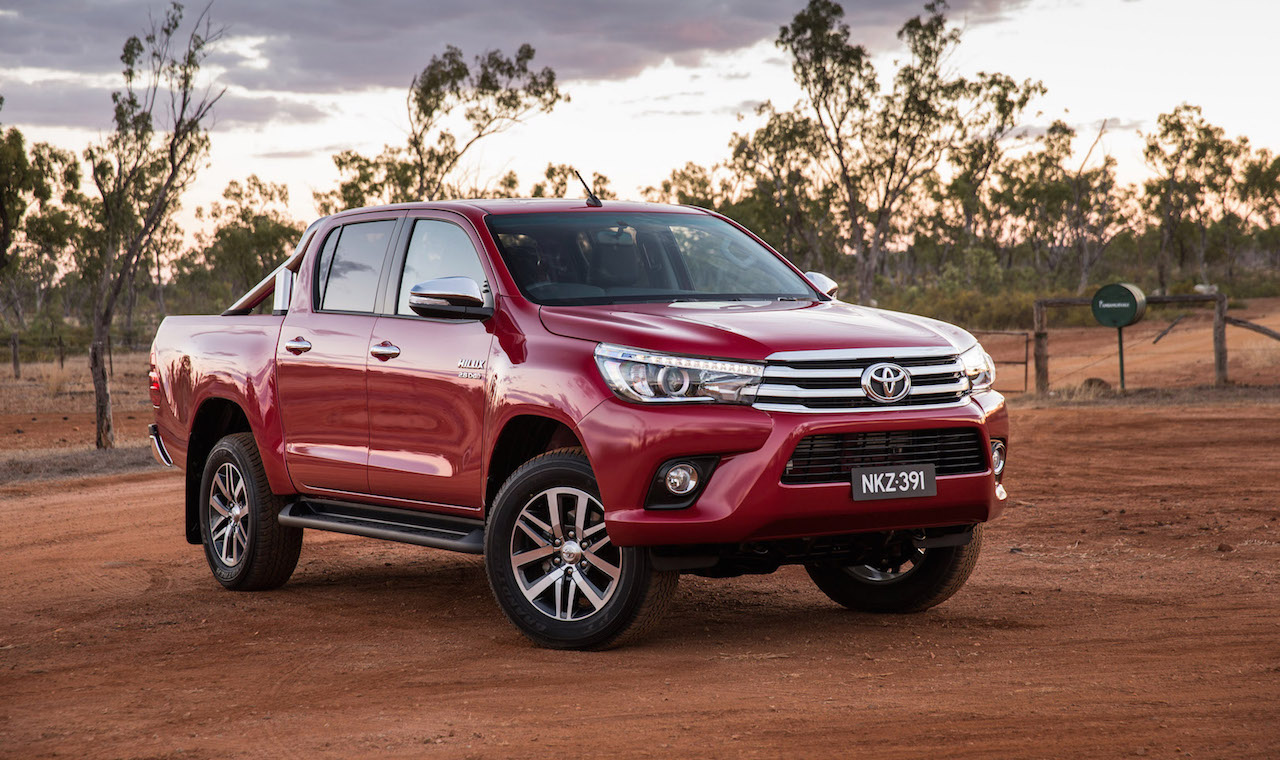 Pickup trucks are really getting a big boost this year, not just in America, but around the world as PSA Peugeot Citroen is hopping on the bandwagon as well. This is a big surprising since PSA Peugeot Citroen isn’t really known for producing pickups. Hence, why their new truck will be based off of the latest Toyota Hilux.

There’s been a seemingly increasing trend where automakers who aren’t known to produce pickups, are beginning to make their own to grab a piece of that market. For instance, Mercedes-Benz, who’s probably one of the last companies you’d expect to produce a pickup, announced to be making a midsize model of their own, which will be based off of the Nissan Navarra. So who’s next? Bentley comes out with the world’s most expensive and most luxurious pickup?

In regards to PSA, Parkers says Peugeot Citroen’s version of the Toyota Hilux is a part of the company’s plan to expand their lineup over the next five years for both passenger and commercial vehicles. It’s also part of PSA’s overall expansion plan, which has led the company to make the decision to return to the US market in the somewhat near future.

Could this mean we could possibly see a pickup from Peugeot on our shores in the not-so-distant future? It’s too early to tell at the moment.

But to just illustrate how massive PSA’s five-year plan is, the company wants to launch 26 new passenger cars and eight light commercial vehicles. On top of this, there will be seven new plug-in hybrids and four all-electric vehicles scheduled for launch by 2021.

A lot of these models might not exactly make it to the US in time for Peugeot’s return, but it’ll at least give us a better idea as to what to expect. 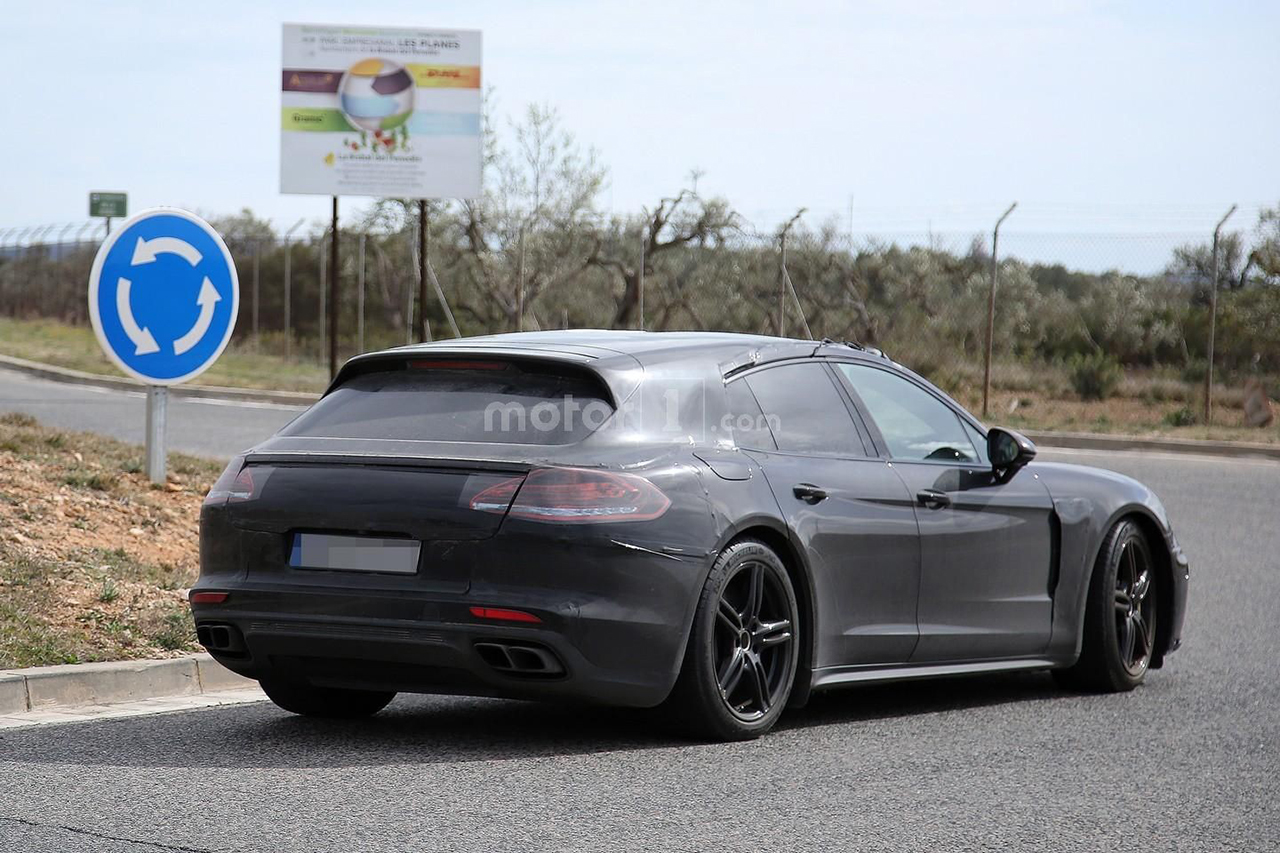 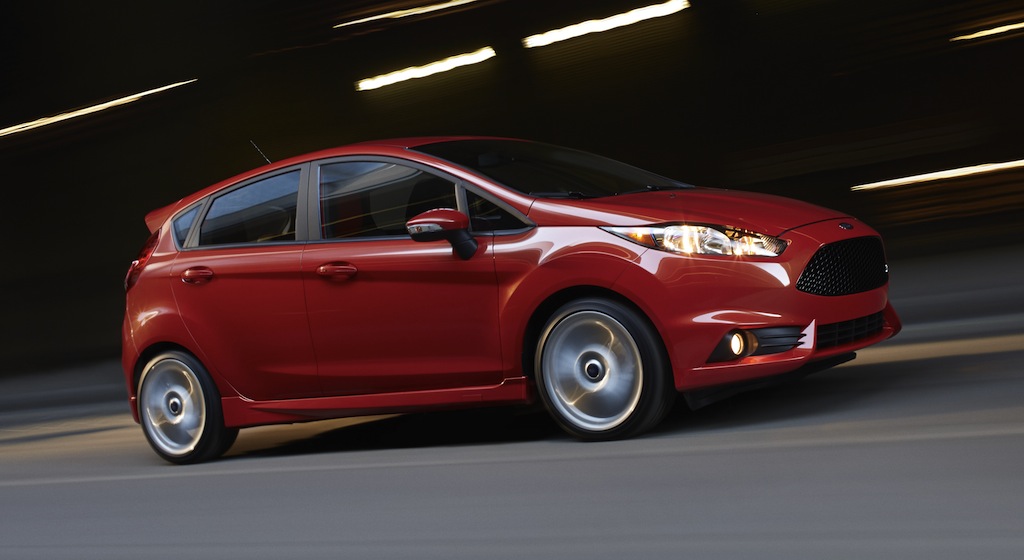 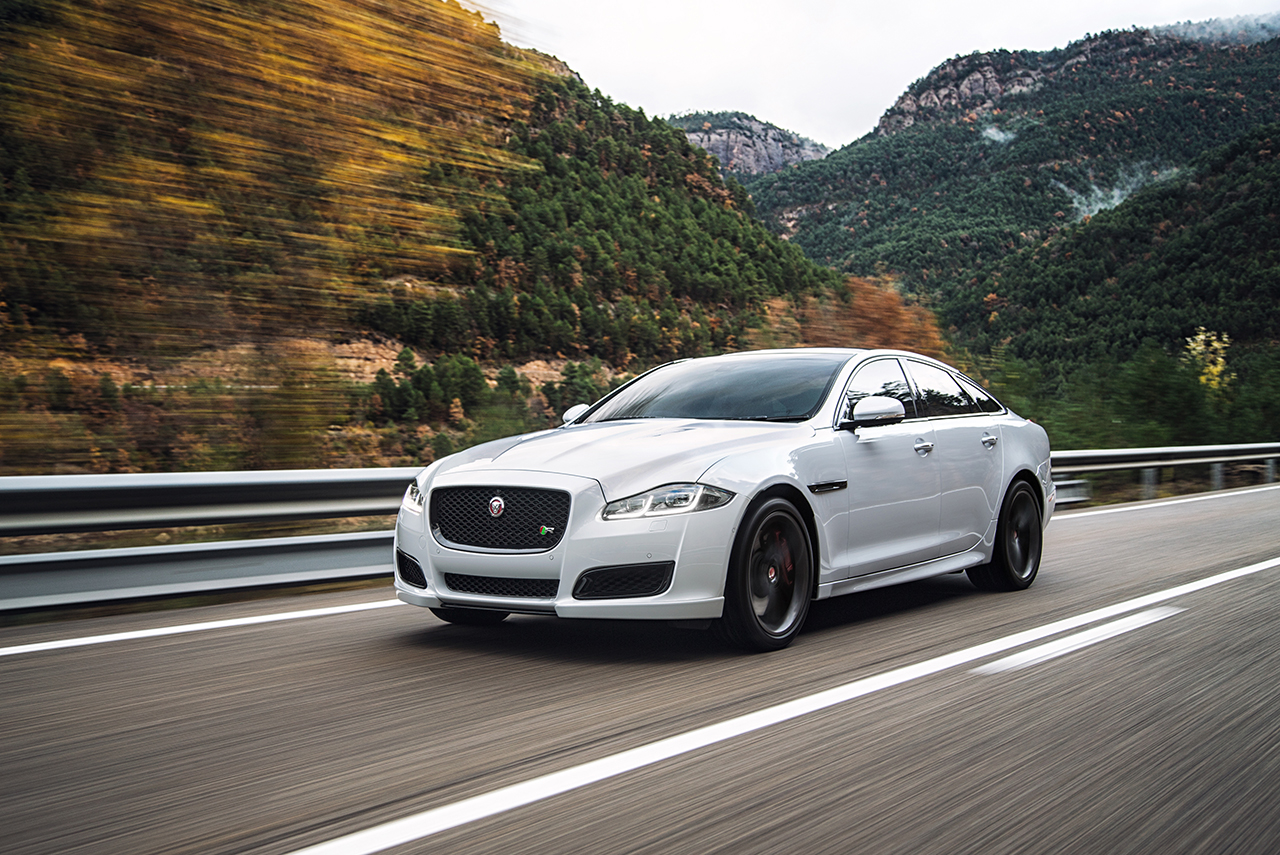