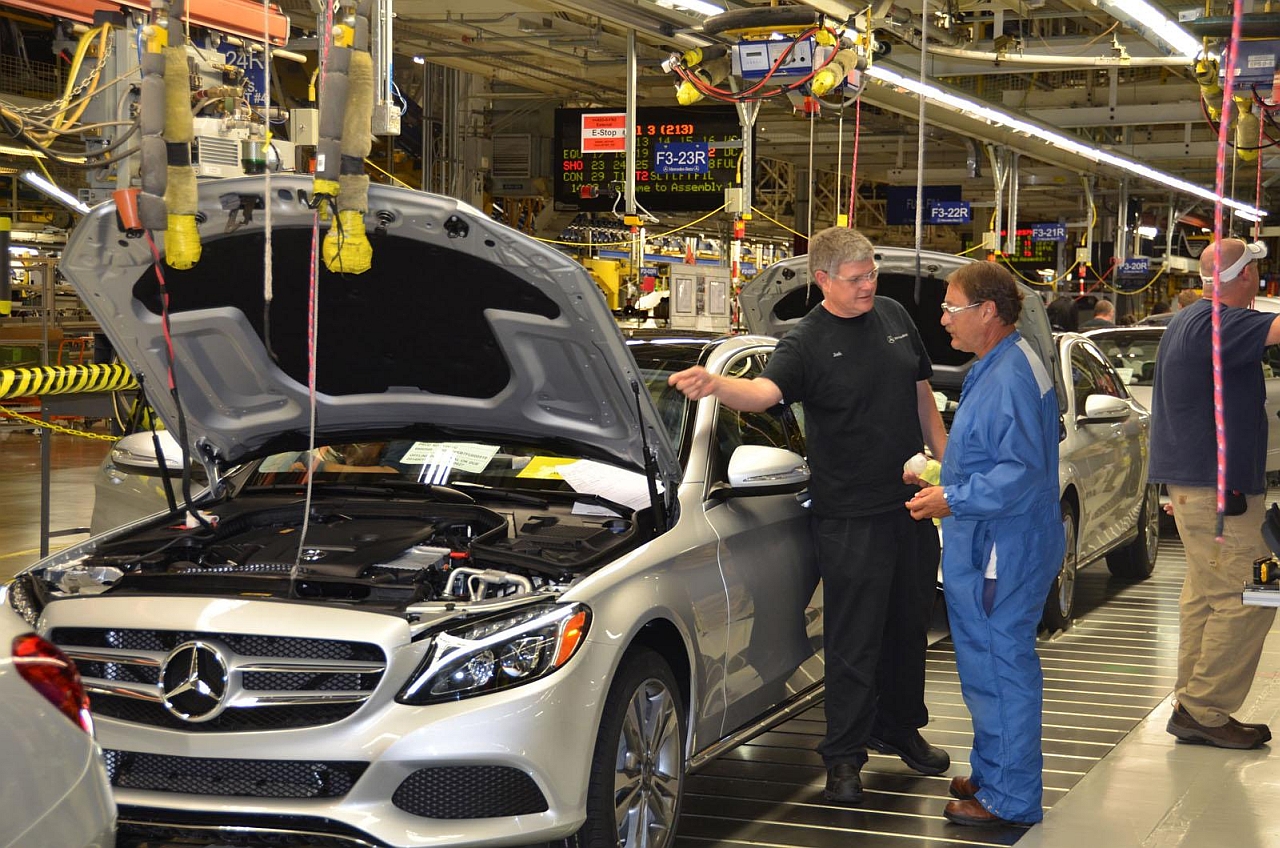 Today should be called “Fuel Economy and Emissions Friday” because it seems the hammers just keep coming down.

Mercedes-Benz’s parent, Daimler AG, has issued a statement saying that they just began working with the U.S. Department of Justice over some concerns with the certification and admissions process for exhaust federalization in the United States.

Daimler said that they will fully cooperate with the U.S. government and the request was filed a few days ago on April 15.

The nitty gritty of the investigation and additional details weren’t exactly disclosed by either party. But currently, Daimler isn’t free from the spotlight since the company’s currently dealing with a class action lawsuit of their own after allegations were made against Daimler for its own defeat device.

Not too long ago, the Hagens Berman law firm filed a suit that Mercedes-Benz cars equipped with their diesel BlueTEC system produce more nitrogen oxide emissions during road tests than when compared to lab tests.

Nothing however has been found as of yet and Mercedes-Benz states the allegations are “without merit.” 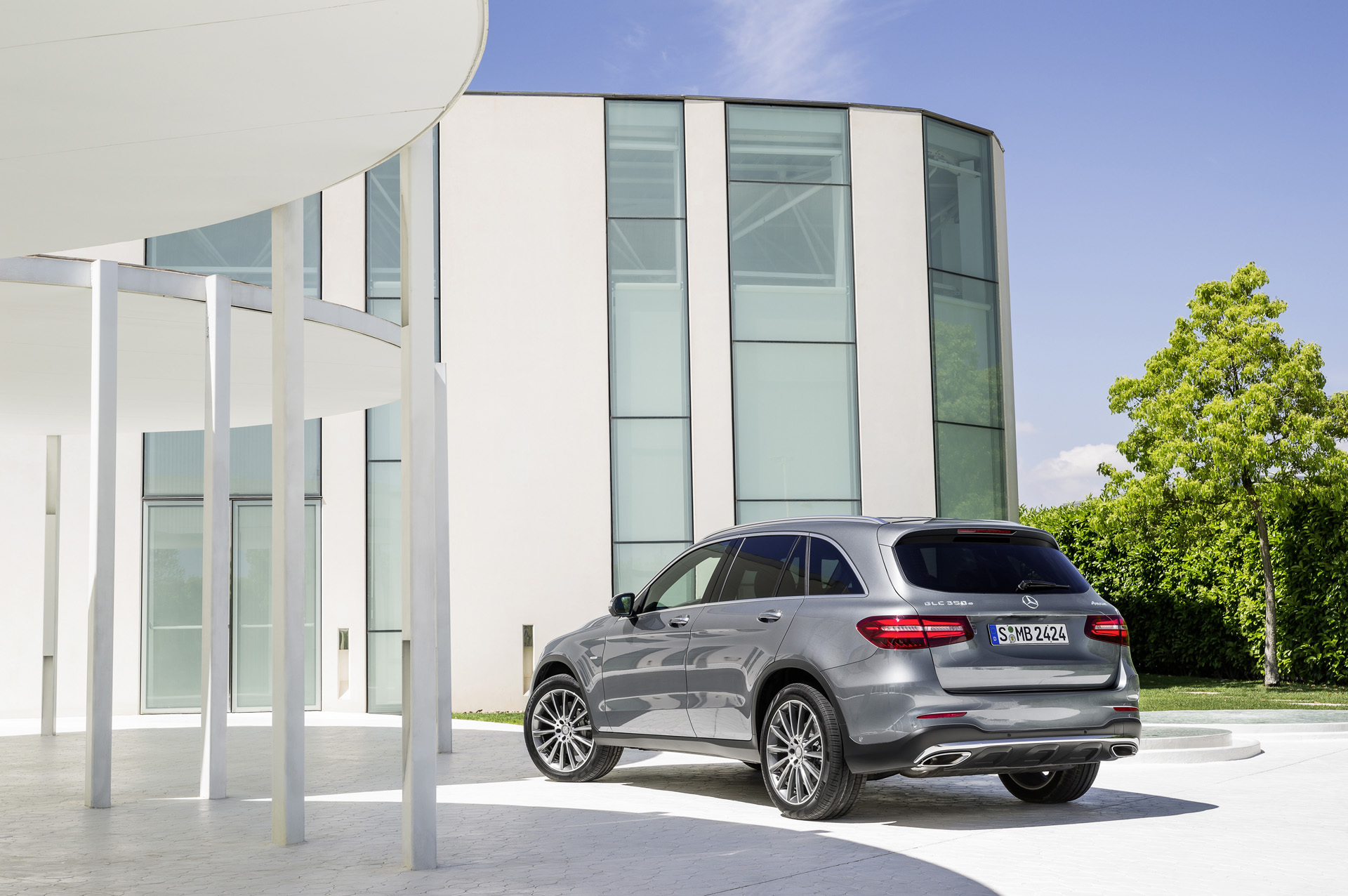 September 25, 2015 Chris Chin Comments Off on Mercedes-Benz to kick up its use of lightweight tech in new generation of crossovers 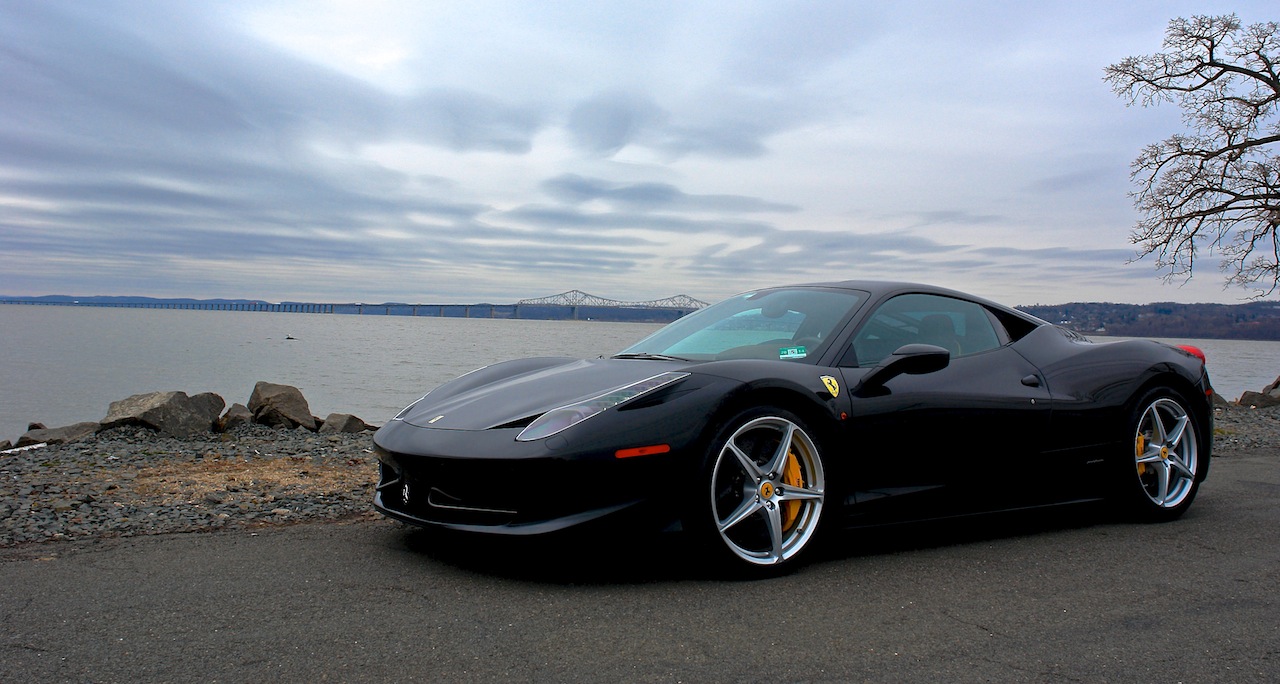 Feature Review: 2010 Ferrari 458 Italia, one of the absolute finest in the Prancing Horse’s stable

March 22, 2013 Chris Chin Comments Off on Feature Review: 2010 Ferrari 458 Italia, one of the absolute finest in the Prancing Horse’s stable