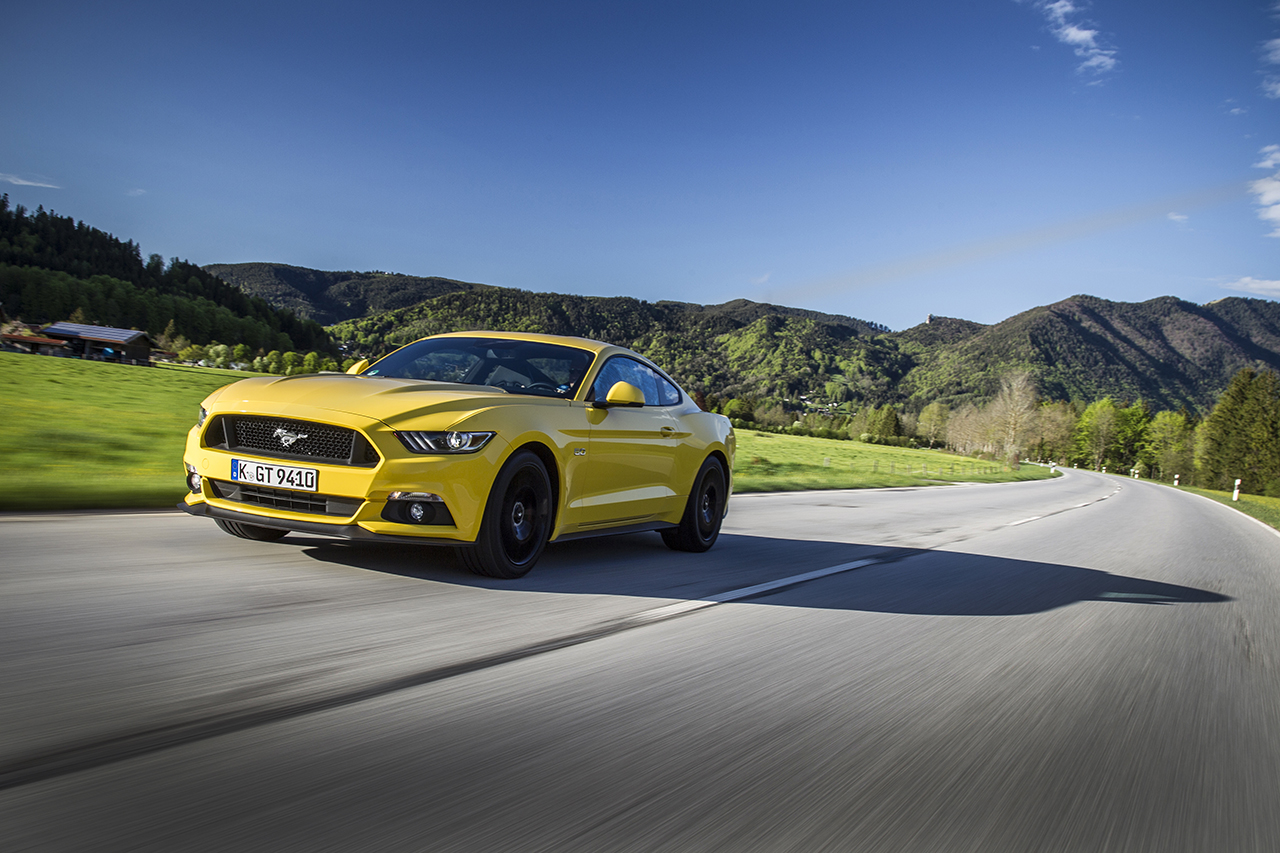 The Ford Mustang is undoubtedly an icon in all respects, despite their reputation to be outrageously dangerous when leaving car meets.

It’s so much of an icon in fact, that when the “global” 2015 Ford Mustang was launched last year, by the changeover into 2016, it became the world’s best-selling sports car around the globe for 2015. This is nearly just after Ford announced that the Germans loved the Mustang so much, it was the best-selling sports car there, outdoing domestic staples such as the Porsche 911.

Throughout all of last year, Ford sold around 110,000 Mustangs globally. But that’s coupes only. You can add about 30,000 convertibles as well to that figure. So in total, that’s around 140,000 units.

That made it “far and away the best-selling two-door sports car in the world.”

Ford also stated they did have trouble meeting demand in markets such as the UK and China. In Australia, the Ford Mustang is sold out through 2017, even after Ford allocated more units down yonder.

This of course means the Mustang out sold its rivals from the Big Three, the Chevrolet Camaro and the Dodge Challenger….combined.

The huge success can be attributed to Ford’s globalization initiative where nearly every car they produce is “technically and structurally” the same in every market, minus some small changes. So the whole US-spec and Euro-spec differentiation has been minimized greatly, reducing and streamlining manufacturing.

Additionally, for the first time ever, the Mustang is available with independent rear suspension and right-hand configuration from the factory, making it the most versatile and global Mustang ever made. And it’s so good, even the super critical European-lot are flocking to dealers. 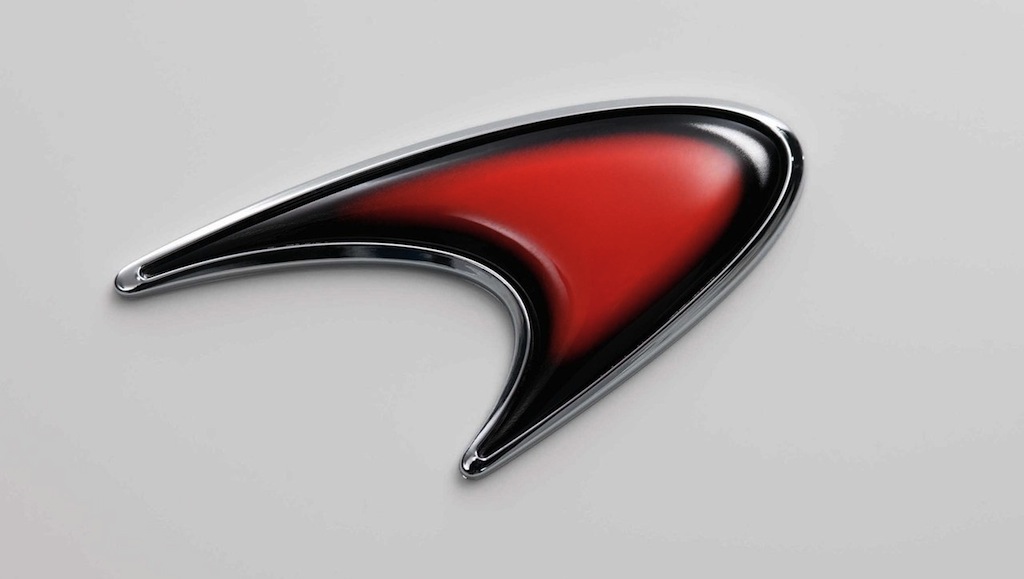 September 10, 2010 Omar Rana Comments Off on McLaren interested in hybrid technology for its supercars

BMW Vision EfficientDynamics to be featured in Mission Impossible 4

February 15, 2011 Omar Rana Comments Off on BMW Vision EfficientDynamics to be featured in Mission Impossible 4