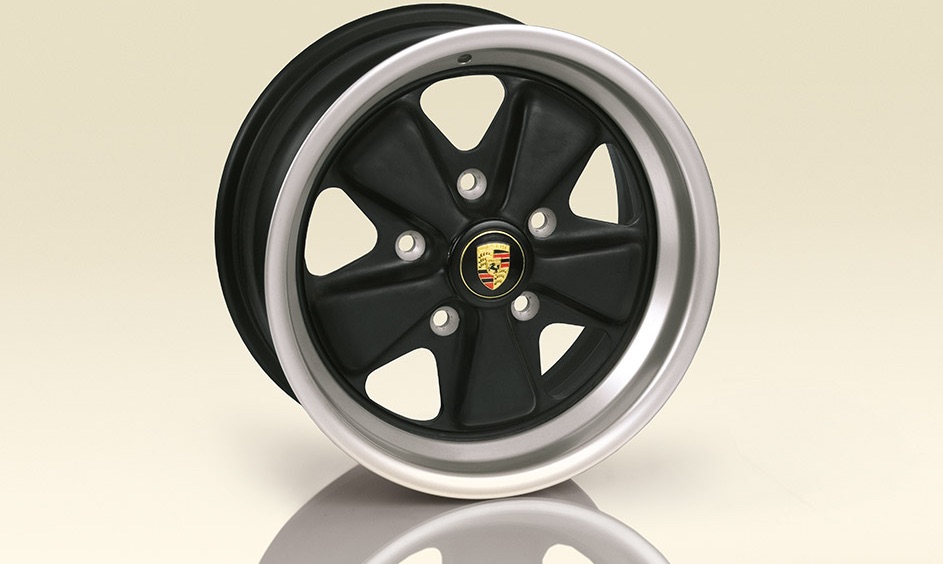 Even though Porsche is a legendary brand that deserves the respect it gets, it just got a little more lovable as a brand over the past few years. This is because the Zuffenhausen-based firm has decided to keep their owners close by boosting support for classic models.

This makes us love Porsche more because it shows that they care about their customers and they’re trying not to be like other automakers who make it hard to find parts for older models just to inadvertently force people and cater to the “three-year lease crowd.” Surely, Porsche’s not without its faults as a car company, but it makes it less of a blow that they’re trying to be there when it matters.

What Porsche recently announced to be offering is even more additional support for owners of older models, something highly approved of in the classic car market since older cars usually have the reputation of limited parts availability.

That’s a lot of tire choices for their cars. And this is not taking into account the 993 and 996 versions of the 911. Factor those in and the total list of tire options for Porsches from Michelin top out at nearly 2,200.

But then again, tires are superbly important to any driving experience, whether it’s for a track day, or just driving to the shops when it’s raining. So thus, companies have been able to develop many kinds of tires for various applications, in the same way you buy New Balance sneakers for running and Timberlands for hiking.

You can check out the list options on Porsche’s website, here, which we’ve run through Google’s translator for you, since it is in Deutsche. 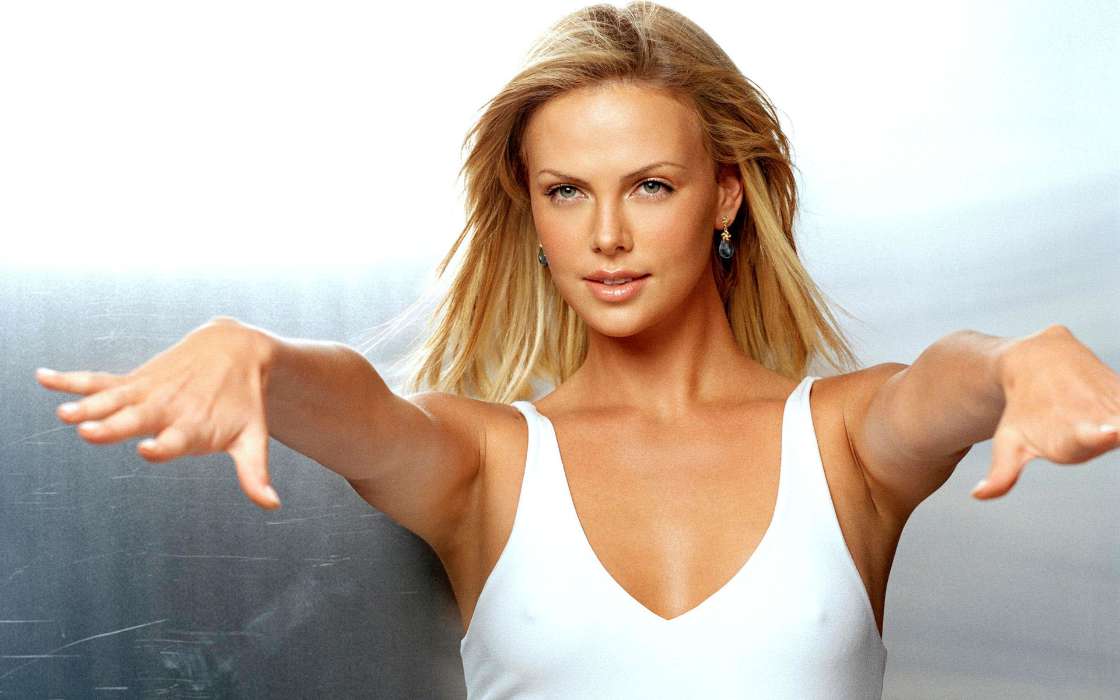 Report: Charlize Theron will be the next villain in Fast & Furious 8

April 8, 2016 Chris Chin Comments Off on Report: Charlize Theron will be the next villain in Fast & Furious 8 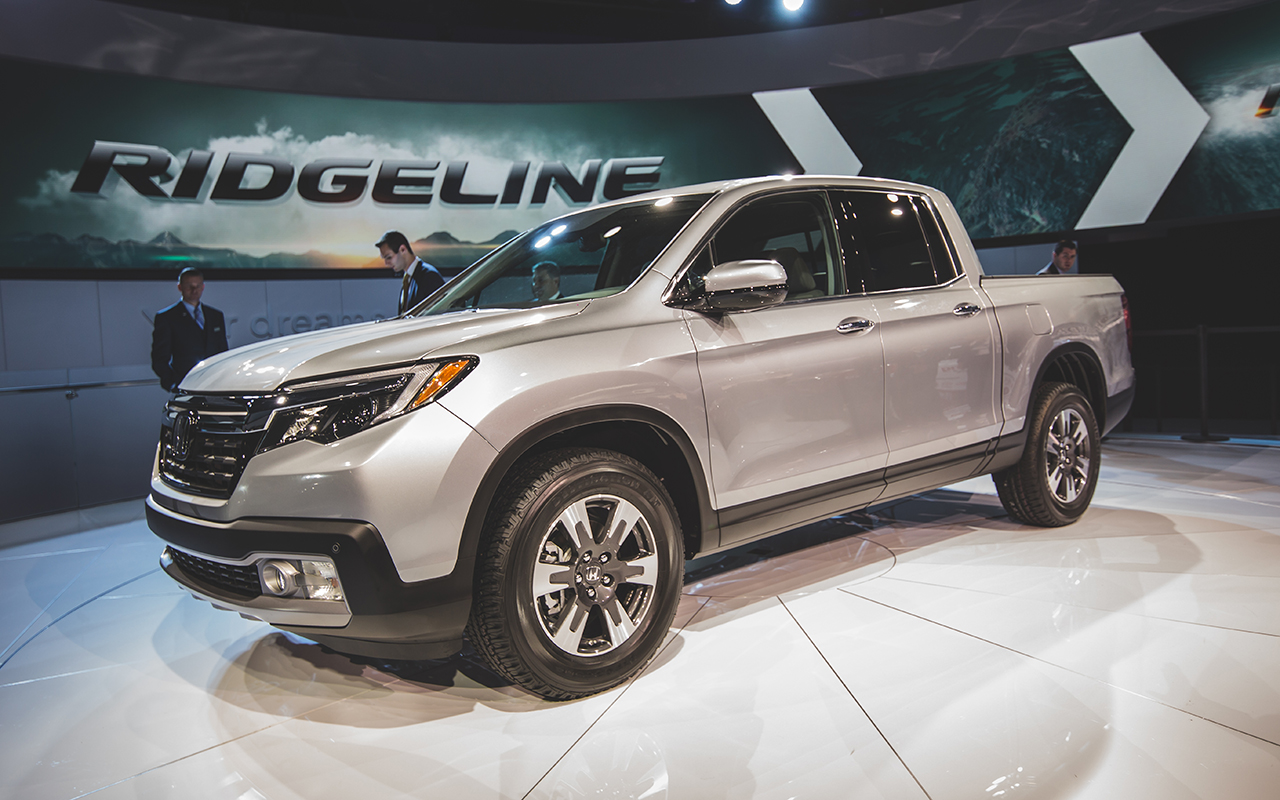