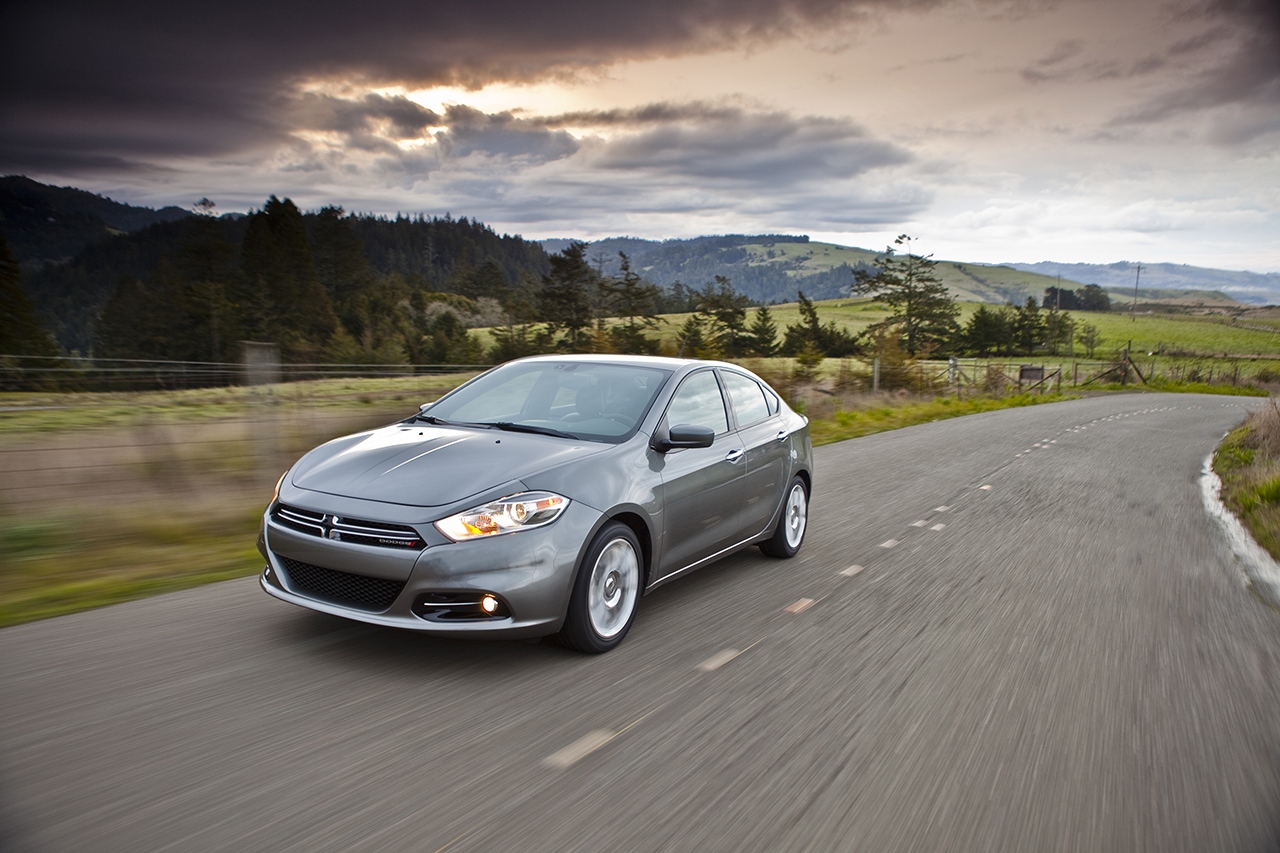 The Dodge Dart and Chrysler 200 duo haven’t exactly been stellar sellers and to make things a little easier for whatever prospective buyers remain, FCA consolidated the lineup to make it easier and less complicated to buy one. It’s also another signal that the Dart and 200 are on their way out, specifically the Dart in this case.

Originally, the Dart was offered in a total of five trim levels, but now there are only three being offered. The Dart SXT Sport, Dart Turbo, and Dart GT Sport.

All three are offered with their own bespoke engines, with the base SXT Sport getting a 2.0L Tigershark MultiAir2 naturally-aspirated four with 160hp and 148 lb-ft of twist, with the choice of a six-speed automatic or manual. The Dart Turbo gets as it’s said, with the snail-boosted mill being a 1.4L MultiAir2 Turbocharged four-banger, also with 160hp, but 184 lb-ft instead.

The range-topping Dart GT Sport gets the most powerful motor expectedly, with the 2.4L Tigershark naturally-aspirated four with 184hp. All can be mated to either a six-speed auto or manual.

For the starting prices, check out our quick spec sheet after the jump. 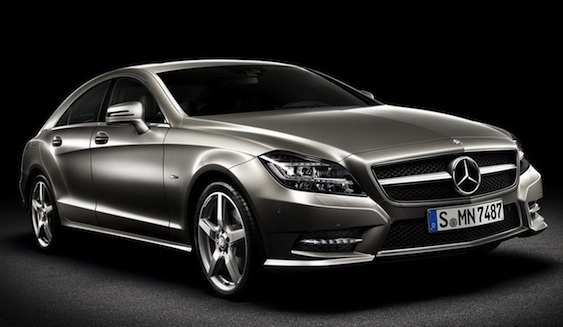 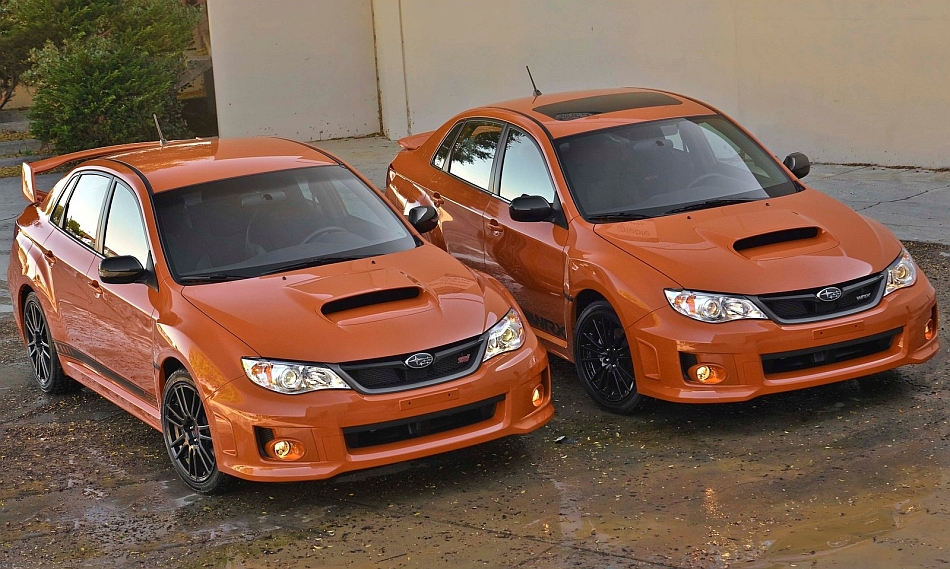