It’s quite obvious the midsize pickup truck segment got a reboot, thanks to the General stepping up and creating a very competent Chevrolet Colorado and GMC Canyon. That said, it also proved that the midsize pickup segment is not dead, despite the lack of a Ford Ranger or Dodge Dakota being present.

The Nissan Frontier and Toyota Tacoma have been otherwise leading the way. Now, Fiat-Chrysler might hop on board with the Ram brand, amid already preexisting rumors of Ford wanting to reintroduce the Ranger.

The low down comes from DetroitNews, who spoke with Ram’s head, Mike Manley.

“I think there’s opportunity there in the US if you look at what’s happened in the mid-size segment here – significant growth last year,” he said to the outlet, “I think that space is big enough, certainly, to have two offerings there.”

But really, did you think FCA and Ford, the other two of the Big Three, would let the General get away with the midsize market? Nahhhhhh…

So far, the Tacoma’s been revamped for the new model year while the Honda Ridgeline is set to be revealed as another interesting alternative proposition to the midsize pickup segment.

Oh yea, let’s also not forget that FCA will have two hands in the middling pickup wars with the rumored new Jeep Wrangler pickup. 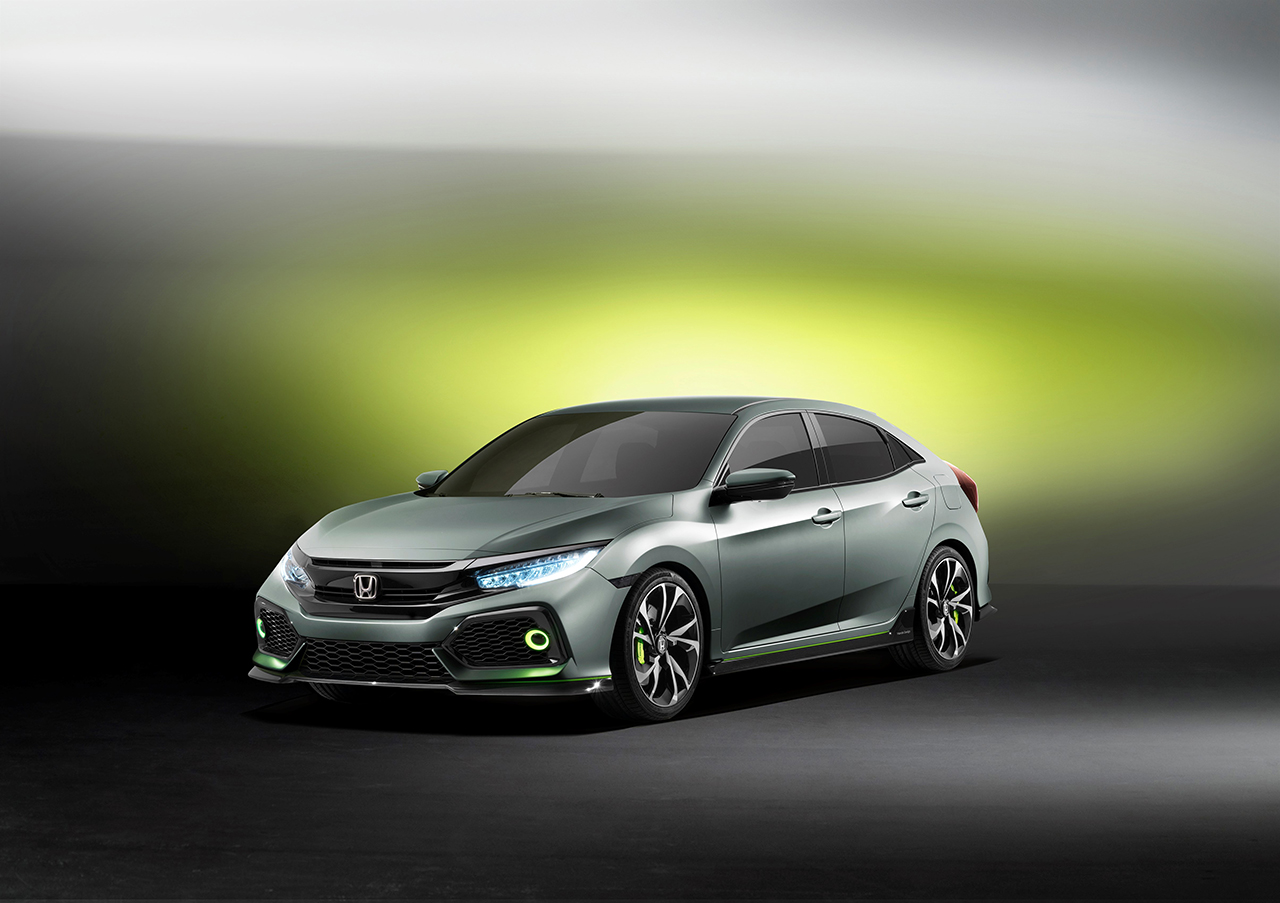 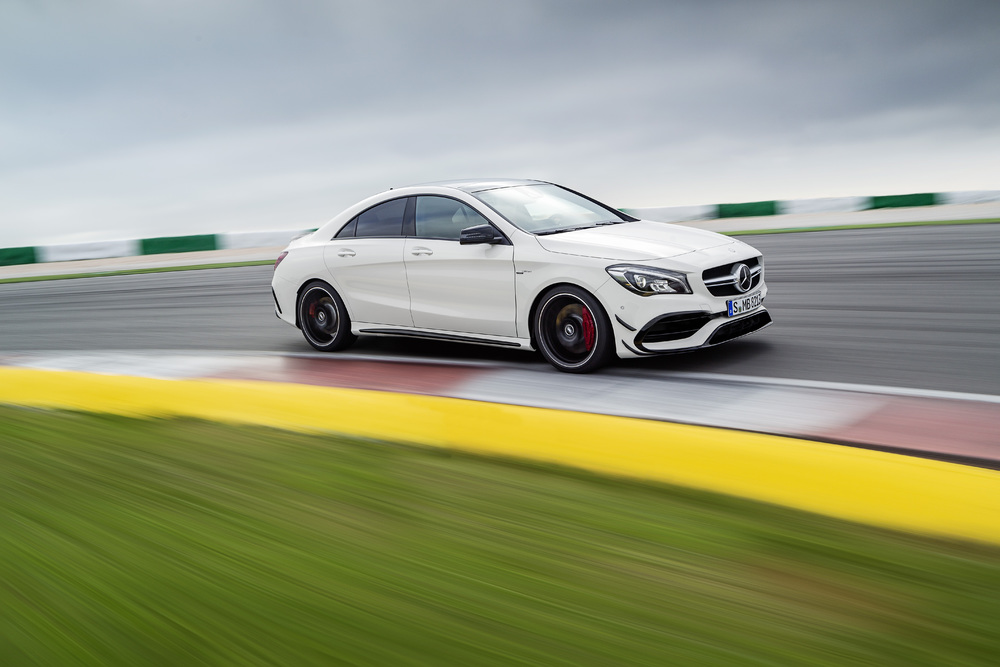