One of the more notable marketing fails that ultimately and probably led to the death of Scion was Toyota’s decision to name the excellent GT86 rear-wheel drive sports coupe, the Scion FR-S.

By then, Scion more or less lost whatever credibility they had with the slowing momentum of the tC’s initial success. Part of Toyota’s plan to name the GT86 the Scion FR-S in the US was to help and try inject more life and recognition into the brand, but it simply wasn’t enough. There’s a likely chance the FR-S didn’t sell quite as well, simply because it was badged as a Scion, rather than a Toyota, which strikes back to the times of the 86 nameplate’s greatness.

Now that Scion is on its way out, that doesn’t mean the FR-S is as well. Instead, Toyota’s 86’ing the FR-S name and rebadging it as the Toyota 86 here in America, giving it the name it’s deserved all along.

That’s not all however as Toyota also decided to squeeze some more power out of the 2.0L flat-four. Yup, you read correctly, more power, for a car that really didn’t need it.

Ok, no, it doesn’t get a turbo motor. But it does get five extra horses to play with, bringing the total number up to 205hp with torque slightly following behind as well with a bump to 156 lb-ft.

The Toyota 86 will also gain a visual facelift for its introduction, giving the car a fresh new look.

Just from the fact alone that it’s now being called the Toyota 86 in the US raises its appeal. And we can’t wait to drive it. 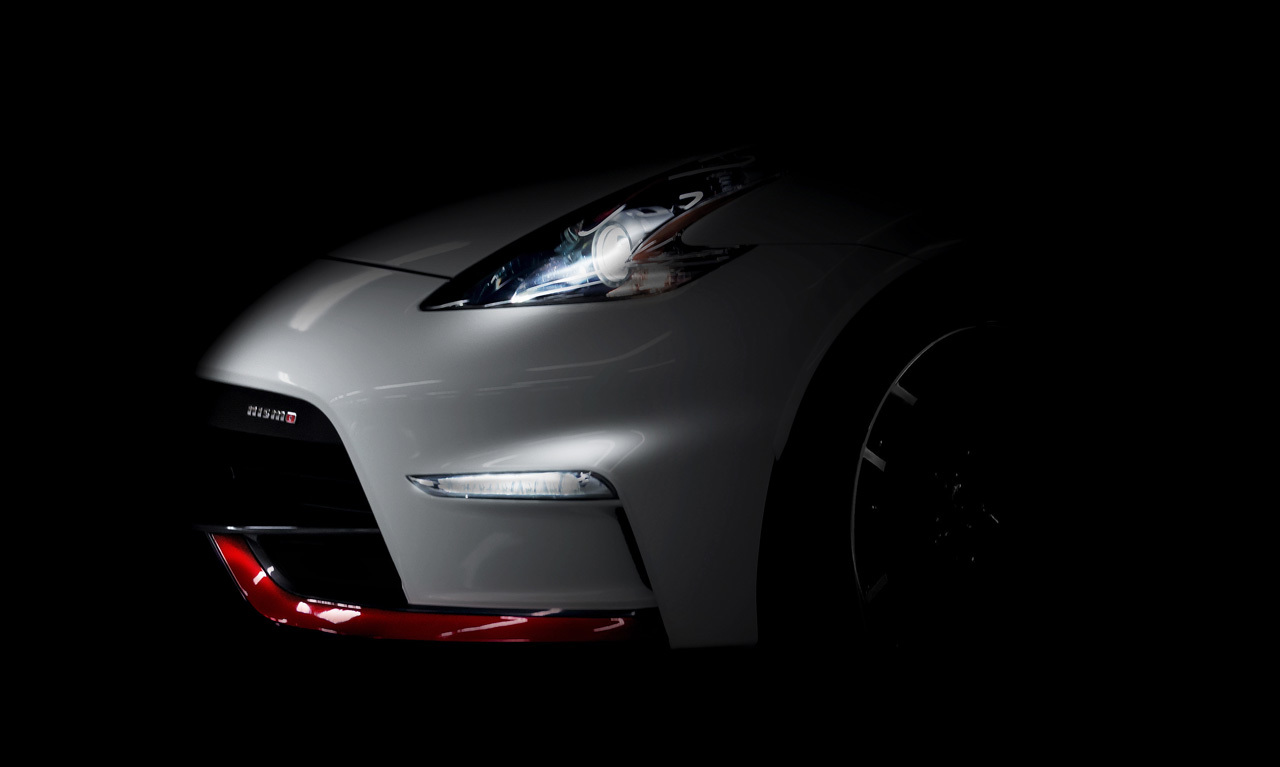 Nissan teases updated 370Z Nismo, due tomorrow for a reveal

May 15, 2014 Chris Chin Comments Off on Nissan teases updated 370Z Nismo, due tomorrow for a reveal