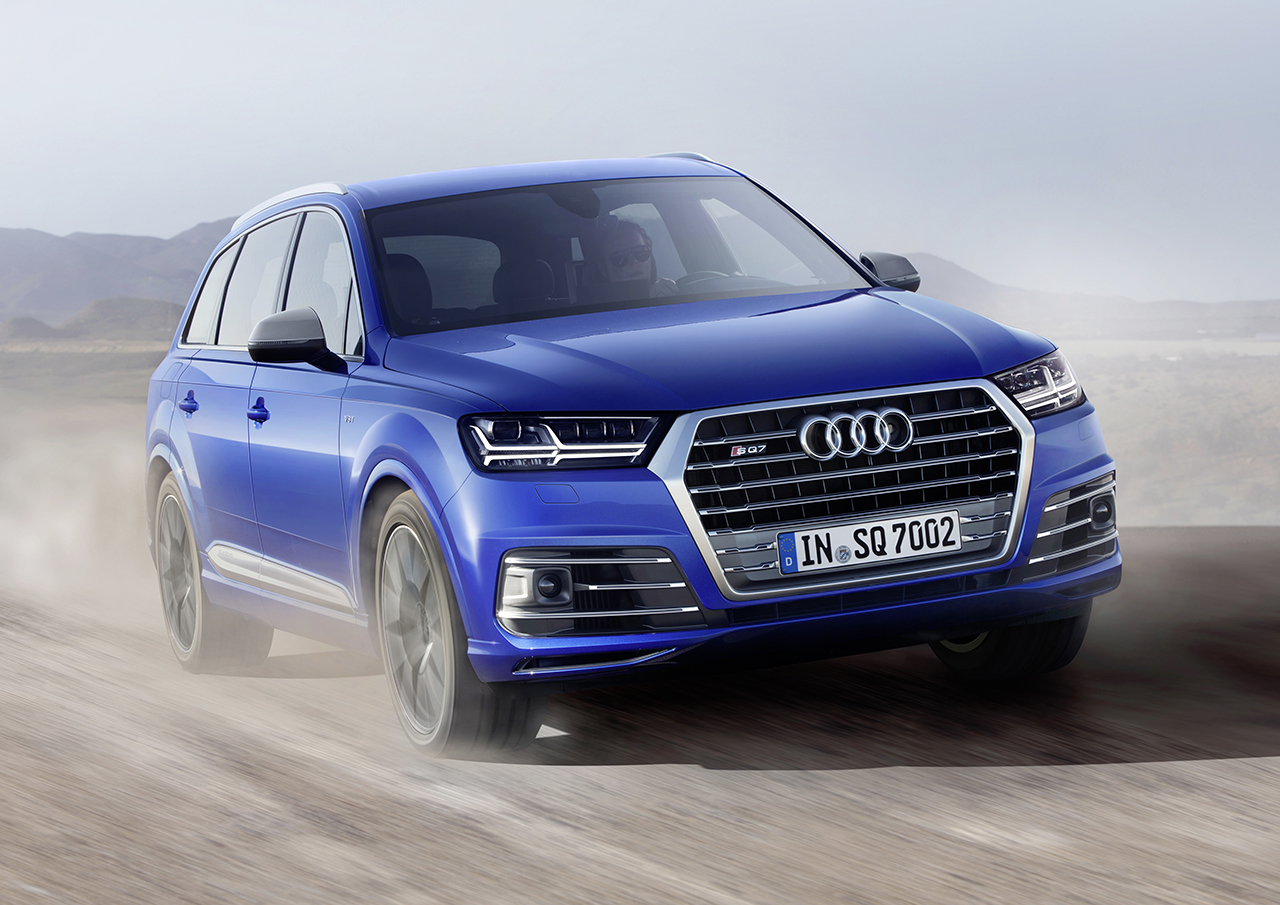 Audi had quite a field day at the 2016 Geneva Auto Show. But they have just one more reveal to showcase outside of Geneva. Meet the world’s most powerful diesel-powered crossover: the Audi SQ7 TDI.

Ingolstadt’s obviously not letting Dieselgate get the best of them, and it clearly shows with a title like that. And the numbers speak for themselves, for you magazine racers. It all starts with the SQ7’s twin-turbocharged 4.0L V8 and thanks to a bunch of witchcraft and trickery, the result is 435hp and a Earth-stopping 664 lb-ft of twist. 0-62 MPH happens in just 4.8 seconds, but when you’re just cruising along, the SQ7 will get the near-equivalent of 31.8 mpg US in Europe.

However, that’s seemingly all the old-school tech in the SQ7 because the second-generation Q7 platform as a whole, regardless of trim, is a technological showcase of new technology and efficiency for both the engine and the car’s intense electronics and propulsion.

For instance, the SQ7 comes with what’s called an “electric powered compressor,” paired with a 48-volt system which is pretty darn heavy duty. Audi says it’s the first of its kind…ok, before we continue, what is it?

Audi describes the function in their press release: “This EPC strongly supports the 4.0 TDI engine when starting off and accelerating from low load for pure dynamics with no turbo lag. It is placed in the air path downstream of the intercooler, close to the engine. Because the EPC does not require any exhaust-gas energy to develop boost, it can be used at any time, thus making it the solution for the traditional weaknesses of the classic exhaust-gas turbocharger. With this technology, turbo lag is history.”

But that’s not all as the 48-volt system used to power the EPC works in tandem with the car’s 12-volt accessory line, the one used to help power your smartphones while you ignore the road ahead of you. Between the two systems sits a special DC/DC converter and what Audi specially calls the MOSFET generator, or (Metal Oxide Semiconductor Field Effect Transistor, paging Doc Emmet Brown). It basically works similarly to other systems found by automakers where the system stores extra electricity to be used by the car, reducing the load on the engine’s alternator and thus, improving performance of the engine as well as fuel economy.

Am I boring you yet? Well, I’m boring myself because really, all that matters is that this thing can haul ass.

Sales are expected to commence this spring in Germany starting at 89,900 euros, however there was sadly no indication as to whether or not the SQ7 will come stateside. 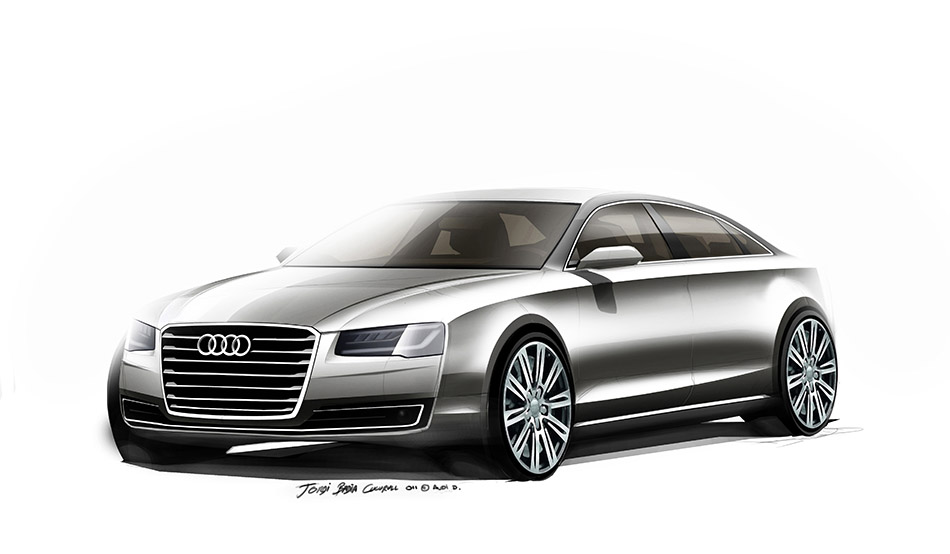 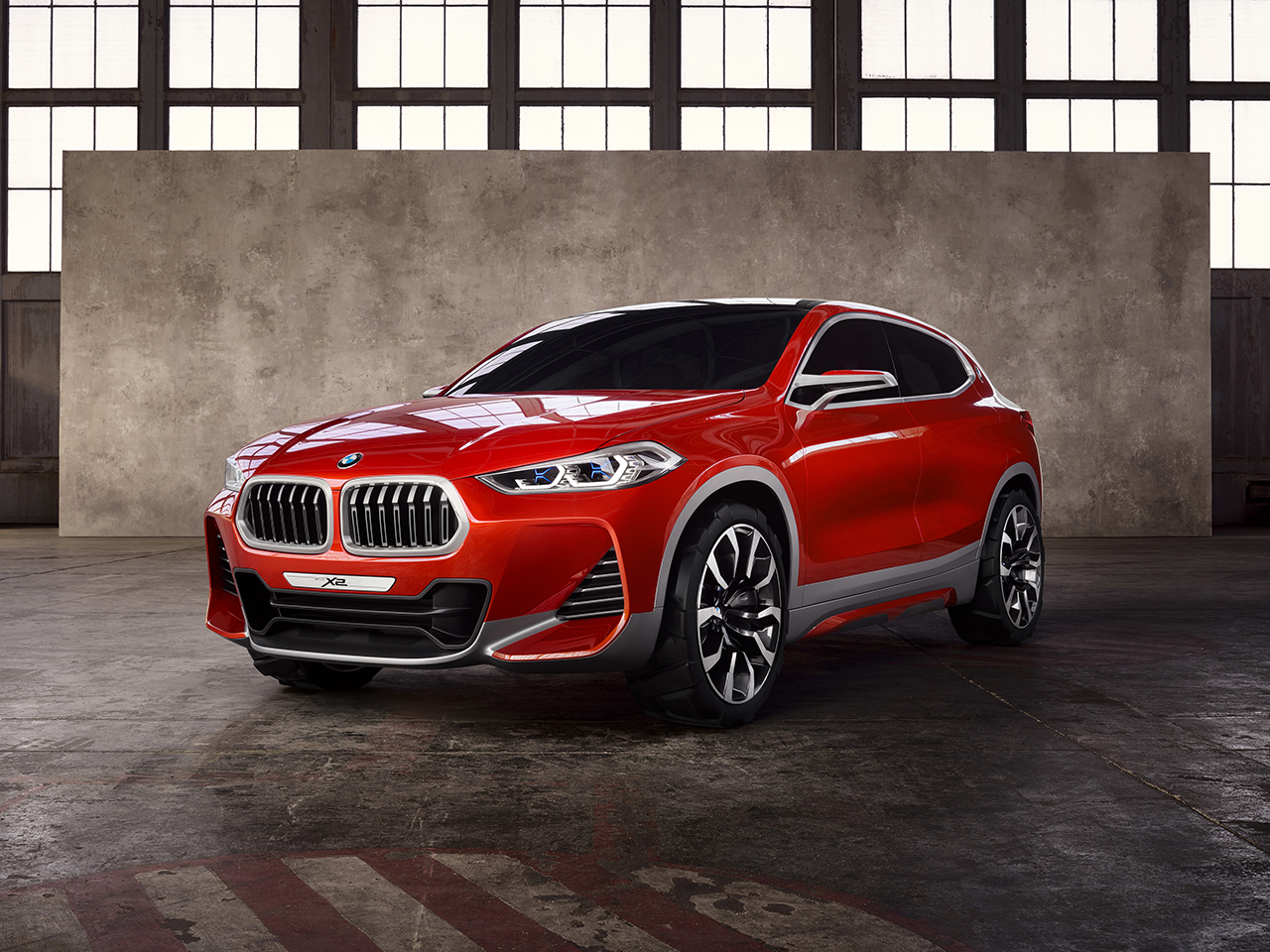 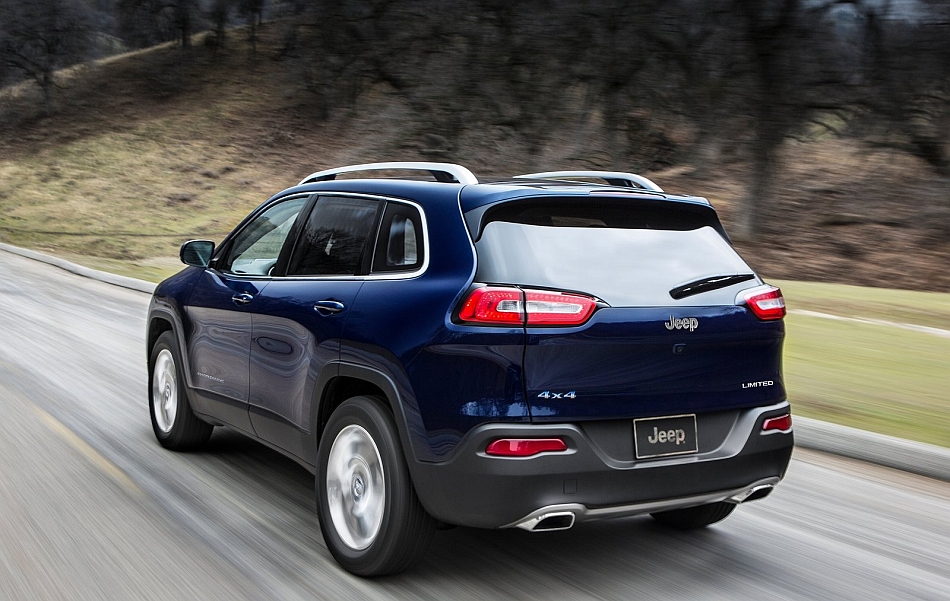