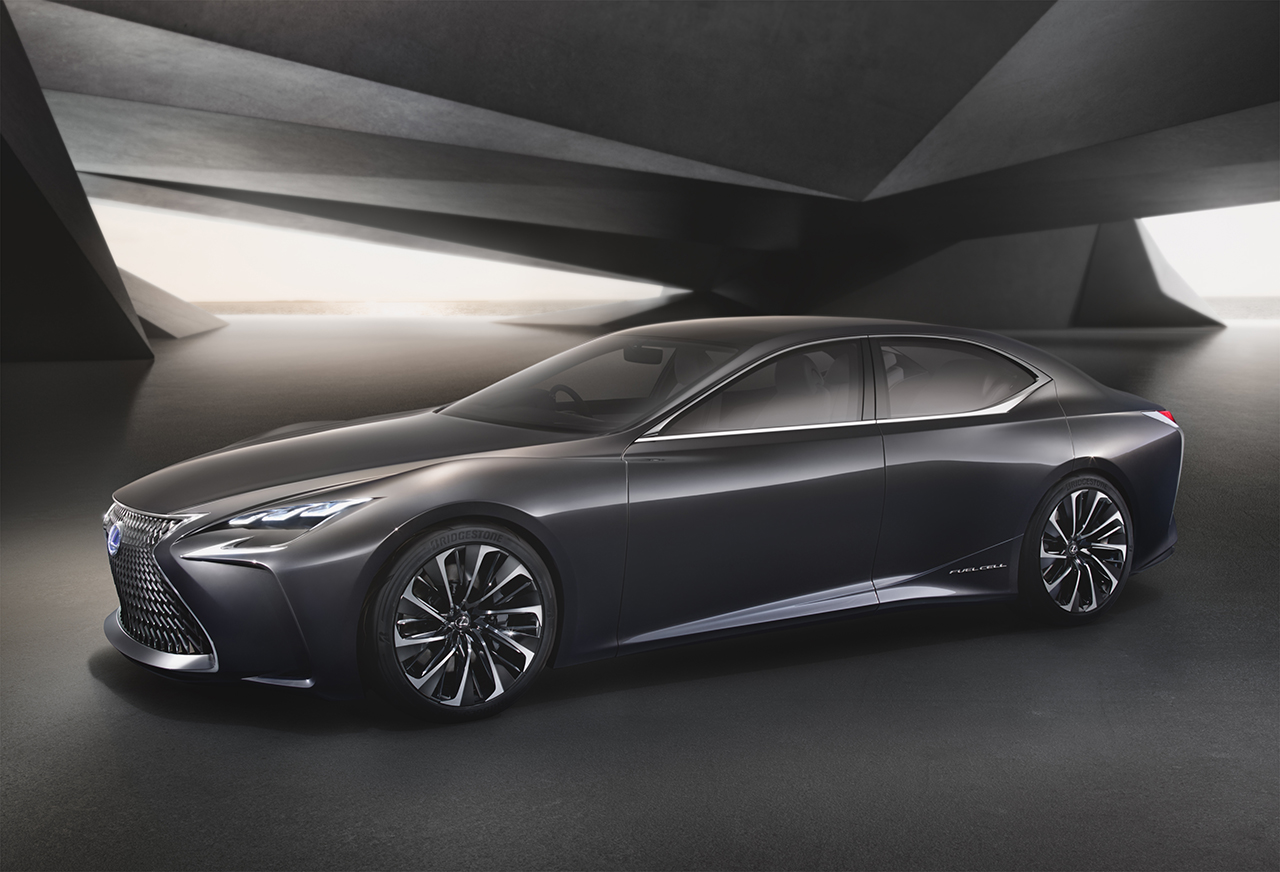 The current Lexus LS sedan has been known to be aging quite a bit and thus, that’s why a replacement is due pretty soon. The latest hint as to what we can expect from Lexus’s next generation flagship sedan is the sharp looking LF-FC Concept.

Now, Wards Auto had the opportunity to sit down with Lexus’ International Executive Vice President, Mark Templin, who shared some details on the new model.

According to Mr. Templin, the plan is to “do some things with the next-generation LS’s interior that we’ve never done with interiors before,” and that it’ll have “lots of cool stuff.”

So, it’ll have a Vietnamese massage therapist, an on-board sandwich maker, and a Keurig coffee maker integrated into the dashboard, kinda cool, right? Because that’s my idea of cool…

Well, ok, not exactly. Templin really didn’t have much more else to say. But speculation points to the judicious use of digital information displays for everything from the typical gauges to the climate control. Let’s also not forget that hand-gesture technology exists.

In addition for expressing his excitement nonetheless for the new LS, Templin also says he has high hopes for the LC500 since the plan is to have that car priced at a point that’s below the current BMW 6-Series.