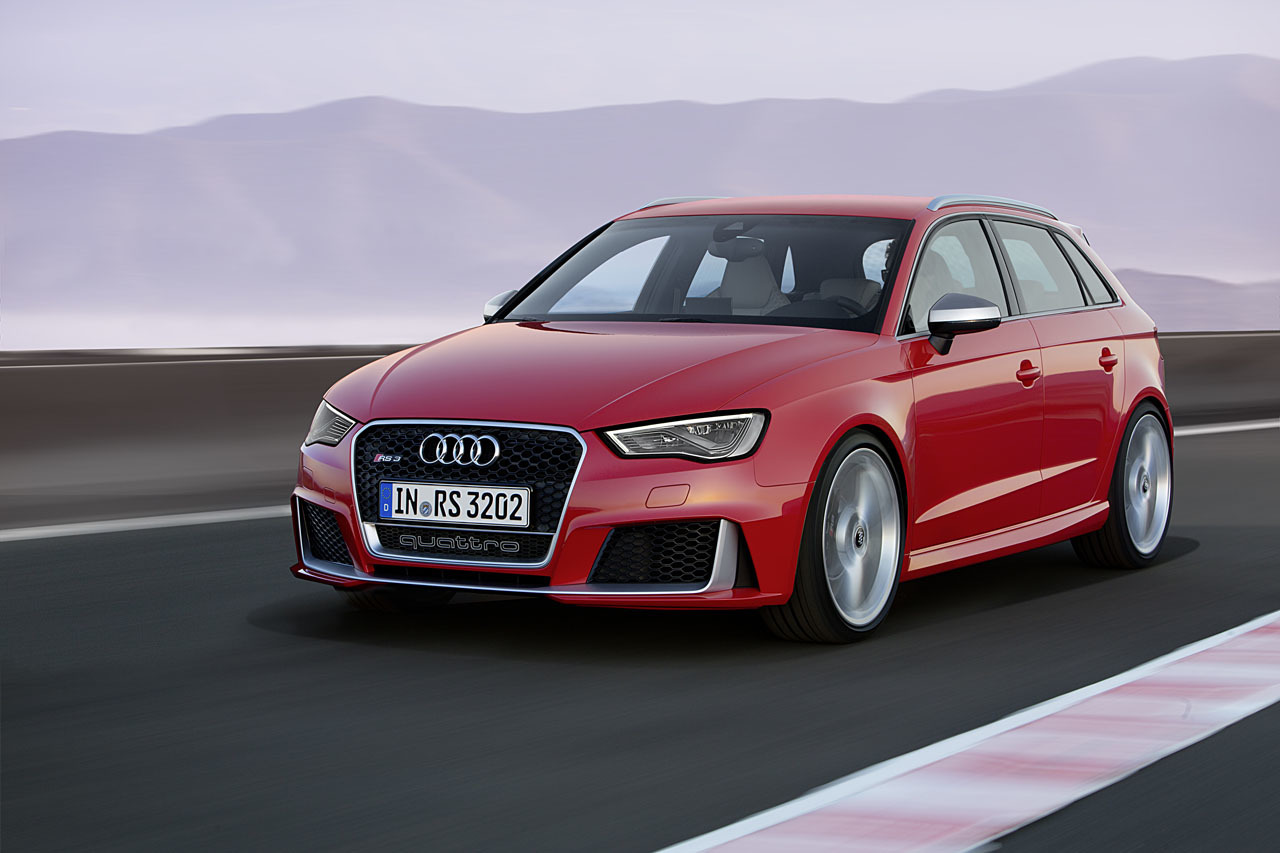 Audi has been a bit rude to us lately by withholding certain, hot RS models from the US market, only for European’ers and Asian markets to enjoy. Such examples include the current RS4 Avant and RS3 five-door. But, some light is apparently being shed on the lower end of the RS spectrum as word from enthusiast site, QuattroWorld, heard the RS3 will come stateside when it arrives in 2018.

Some “undisclosed” informants deep within the confines of Audi of America shed the clue at the recent Audi Summit in their secret underground layer. Well, the mostly the first bit of that sentence is likely.

The clues hinted at the use of the lovely 2.5L turbocharged inline-five Audi has had in their parts bin for quite some time. In the RS3, it could put out as much as 400hp, which sadly, isn’t the same 525hp first seen in the concept.

Quattro all-wheel drive would obviously be standard with several supporting performance bits, like torque vectoring, and only a seven-speed S tronic automatic will be equipped.

We hope this rumor is true. US roads could use more RS models. 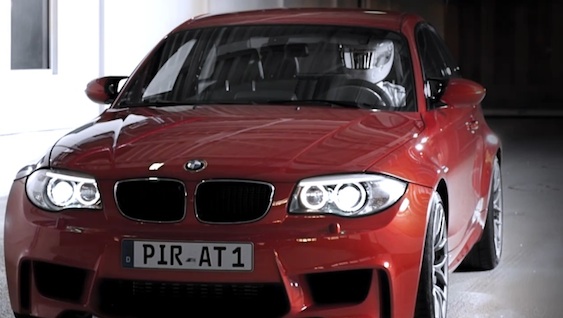 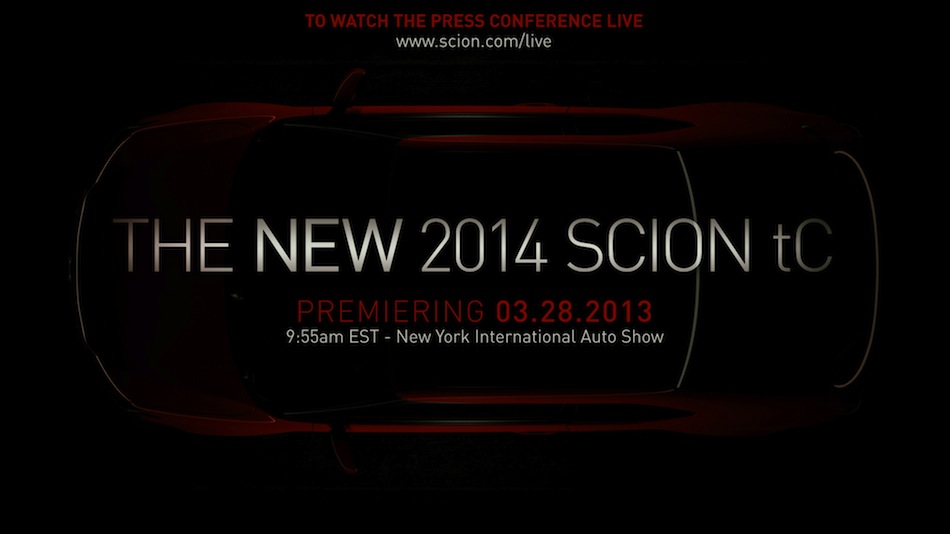 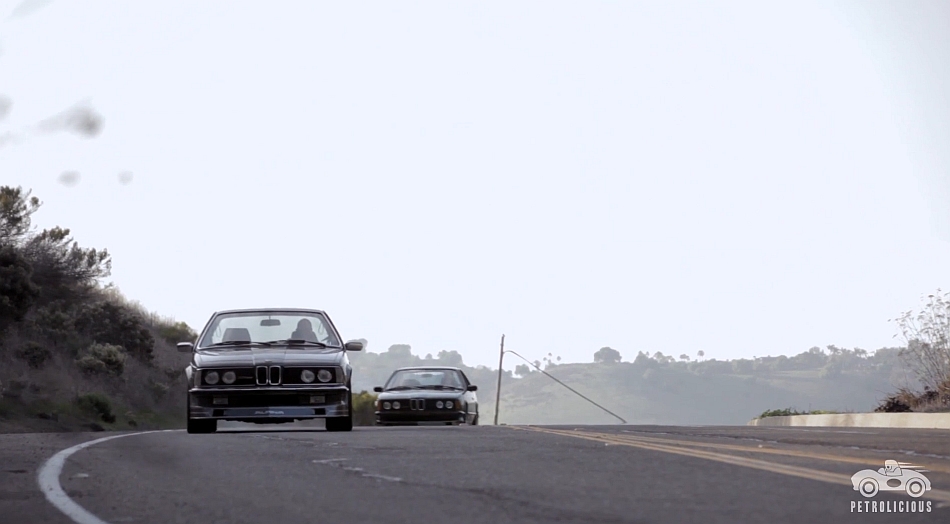