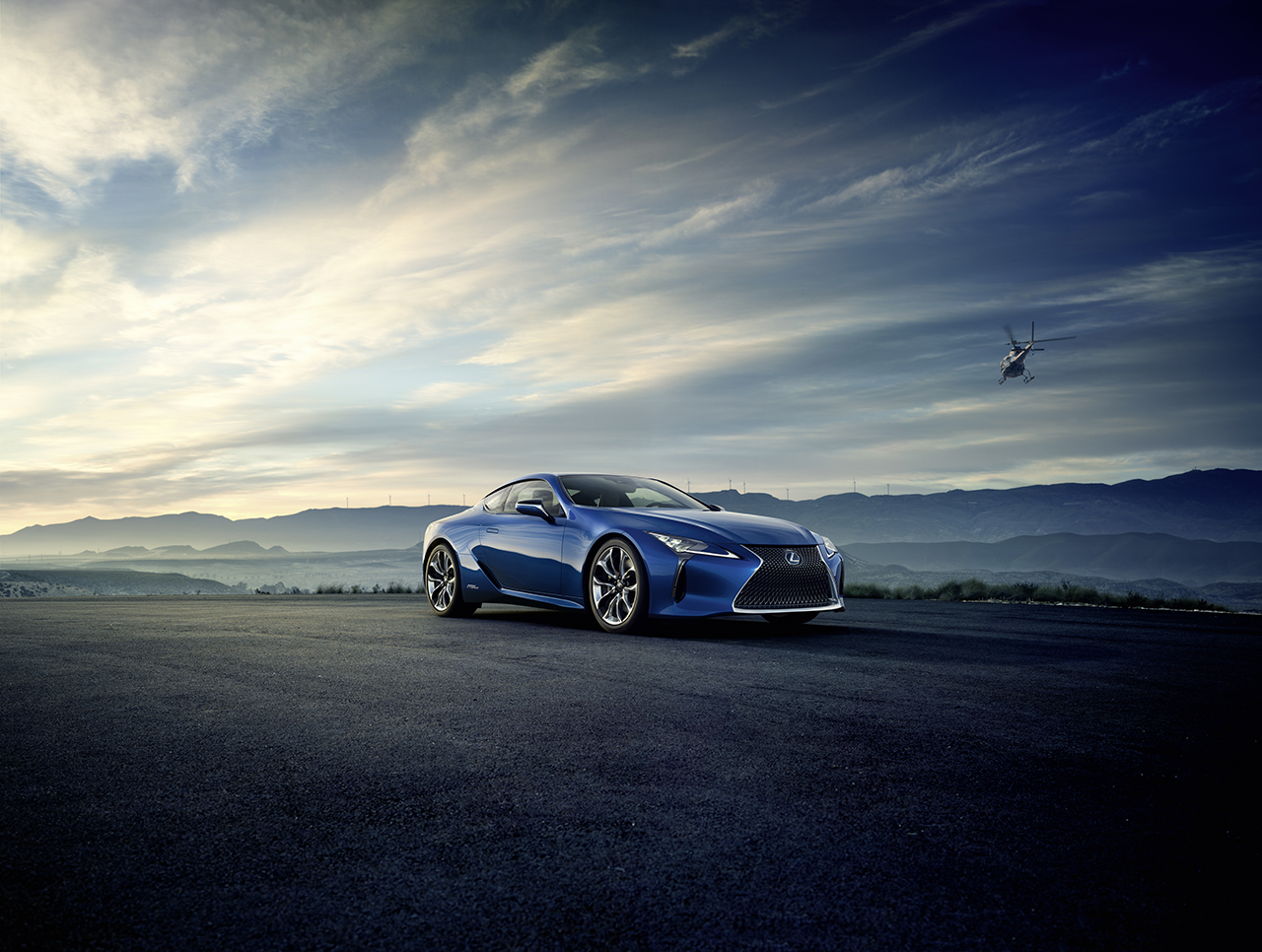 Lexus stole the show at the 2016 Detroit Auto Show in January with the stunningly hot LC500 coupe, and it wasn’t hot just because it had a burning red exterior.

It was hot because it literally looks like Lexus took the LF-LC Concept and called it production ready. And that’s almost exactly what they did.

Ok, the LF-LC Concept wasn’t just turned into a production car, but it was changed very little to the point where the resemblance is uncanny and this is for the better. Lexus even went as far as to crack the joke at themselves, “no, they didn’t water it down.”

Nonetheless, what’s arriving in Geneva to shock the European lot across the pond is the full hybrid version of the LC500 coupe. It’s obviously called the Lexus LC500h, if you didn’t pay attention to the title already.

Unfortunately, being a seemingly flagship and expensive coupe, it does not come with the same hybridized V8 setup as the Lexus LS600h L sedan, as you probably hoped like we did. In fact, nobody knows what powers it, except for some word on the street that it’s a 3.5L Toyota-sourced V6 and electric motor combination.

If that was the case, the V6 would produce around 208hp while the electric motor provides an additional 217hp. Let’s also not forget, Toyota and Lexus are the kings of the hybrid game and they’ve proved very much that hybrids can be batshit-insane fast, like the previous and current generation Lexus GS Hybrid. In the LC500h, should the speculation be true, the power output would probably hover around the 470hp mark. And that’s not a small amount.

Lexus did however confirm that whatever hybrid powertrain is in the LC500h, is also the influence for the next-generation Lexus LS hybrid sedan. So maybe that’s why it didn’t get the V8 hybrid from the current model.

Dang it…Either way, we can hope for more details and specs on March 1.

Lexus at the 2016 Geneva Motor Show

Inspired by the acclaimed LF-LC concept that debuted in 2012, the LC represents a shift in Lexus’ engineering processes and design ideologies, and marks the beginning of a new phase for the Lexus brand. Its outstanding visual appeal has been unanimously praised following the Detroit reveal, and recognized by professionals who granted LC EyesOn Design awards for Production Car and Best Designed Interior at the 2016 NAIAS.

Lexus will also display the LF-FC concept at the 2016 Geneva Motor Show. LF-FC is a visionary new vehicle that offers a peek into the design and technology direction of Lexus’ future flagship sedan. Initially revealed at the 2015 Tokyo Motor Show, the LF-FC is powered by a high output fuel cell system. It also features an advanced touchless human machine interface as well as automated driving technologies. 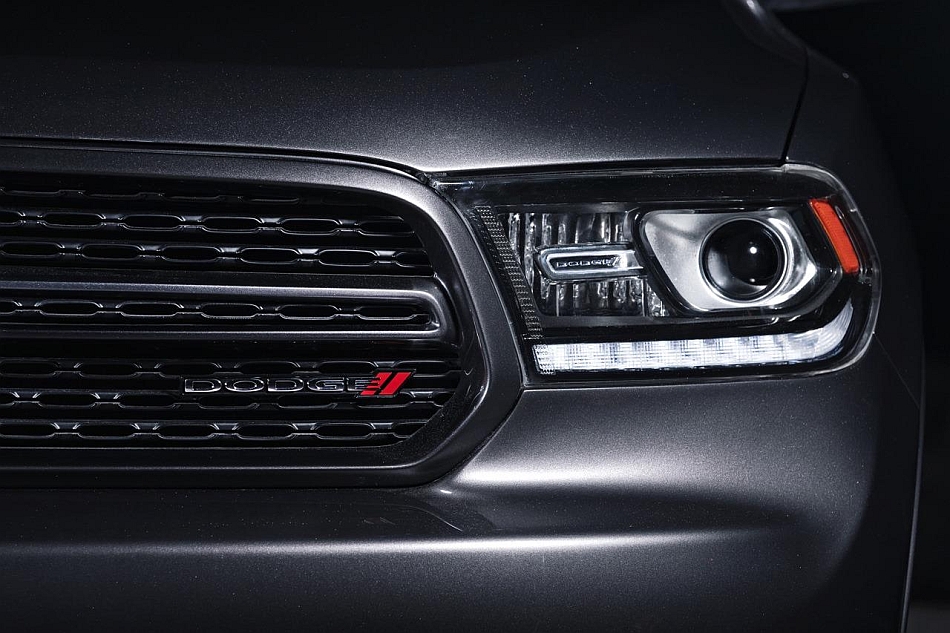