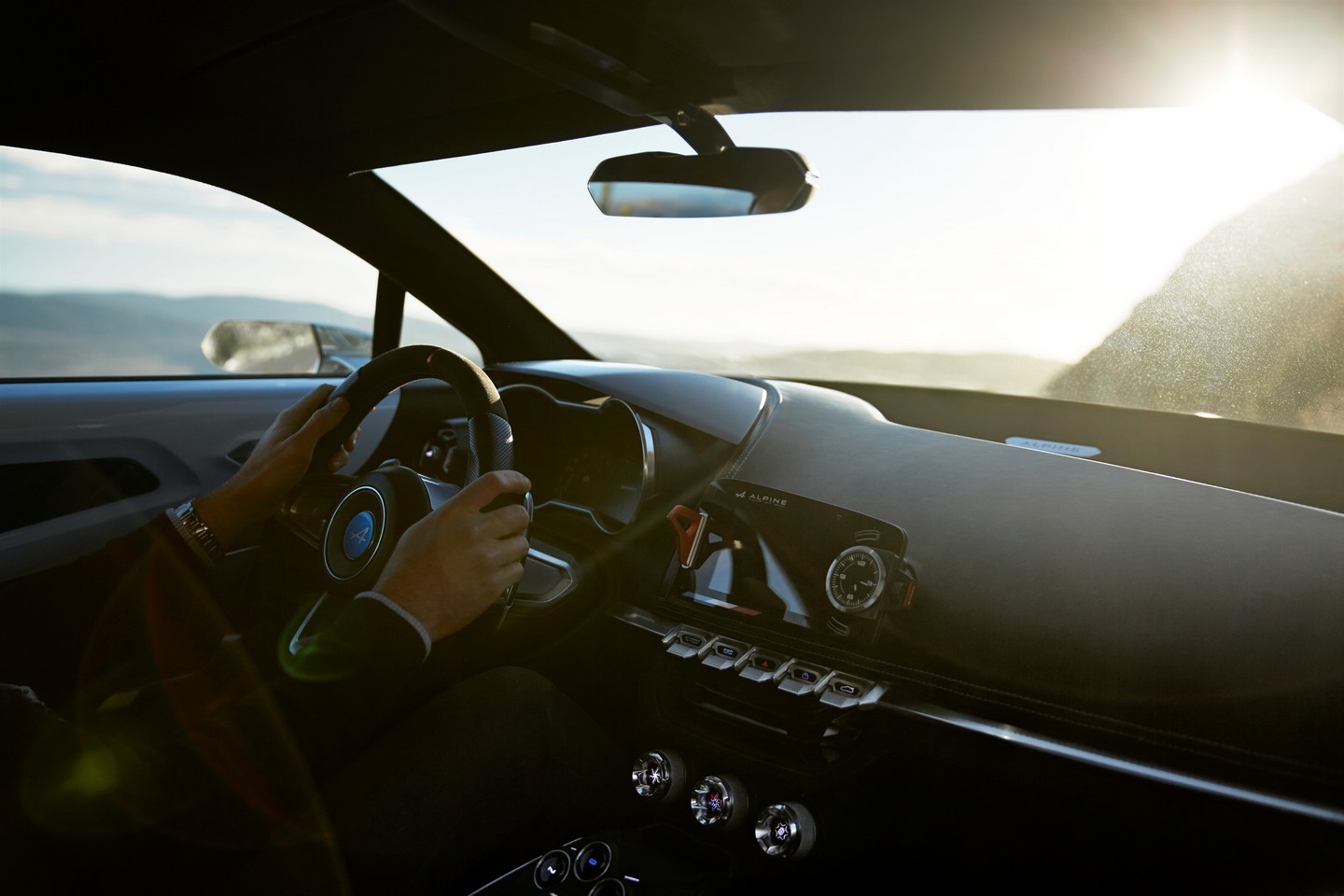 Over the past few years, we were informed of the revival of French sports car maker, Alpine, who was famous for their use of Renault engines in the world’s first ever World Rally Championship competition.

When we last heard, the car was still in its development phase and now, the concept’s interior was just teased as the company announced to be returning with a new concept.

Alpine has long since been rumored the past few years to be designing and developing new sports cars to follow in the footsteps of the original A110 coupe from the 1960s and 1970s.

Nonetheless the new concept is anticipated to indicate where Alpine plans to go with the new sports car given the original concepts are a few years old. So this new concept is likely to be an updated version, complete with the interior teased above. It’ll also be the closest to being near production spec.

Statistics are predicted to be as follows: it’ll only weight about 2,425lbs and thus, won’t be needing much of an engine. So a 1.8L turbocharged mill, likely from Renault, will be under the hood with 400hp on tap.

Altogether, the goal is to produce an affordable sports car with commendable performance. And all we can say is, hey, don’t forget about us Americans. 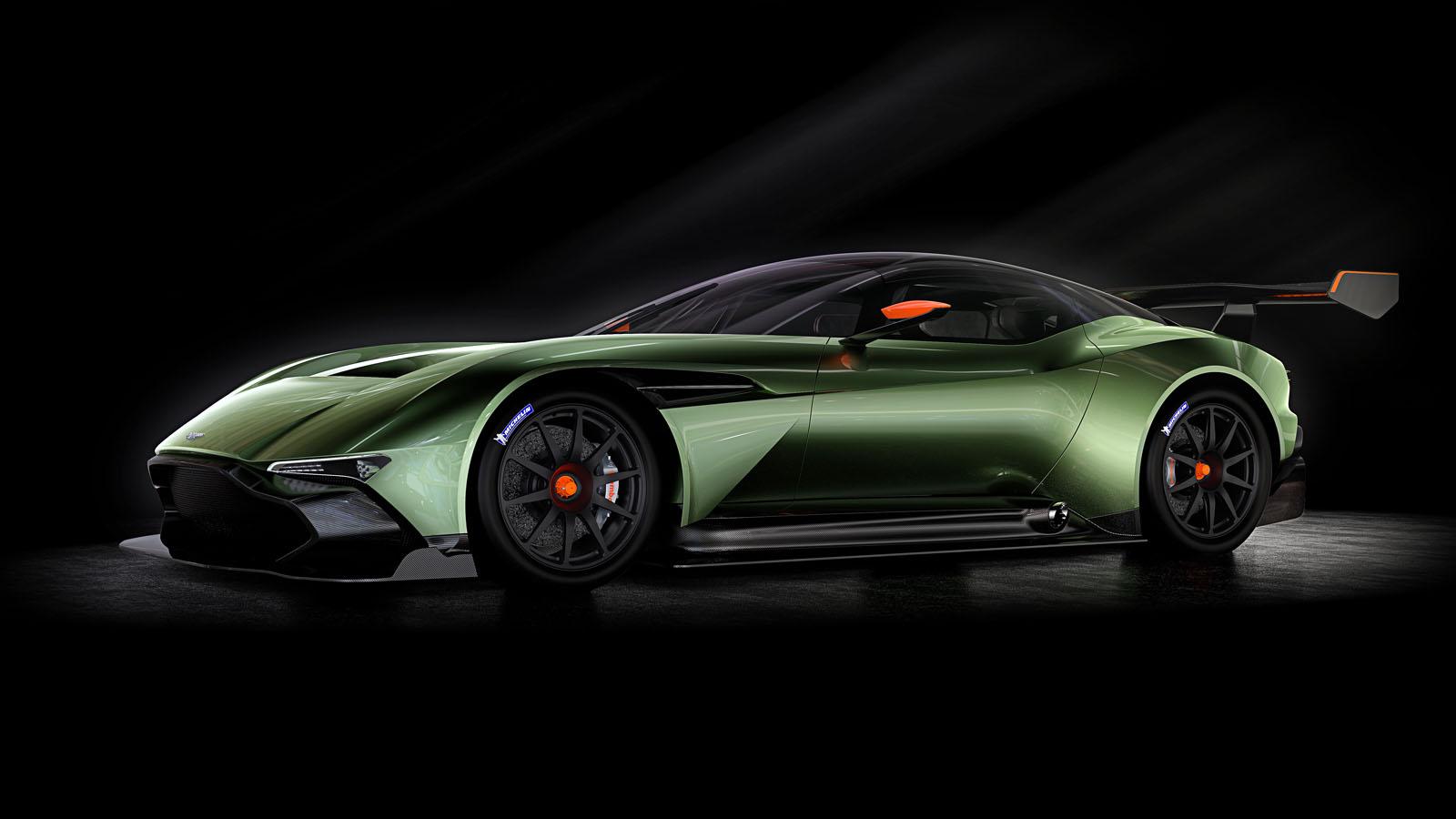