This should really come to no surprise, but AutomotiveNews reconfirmed the Cadillac ELR’s eventual demise when its production run ends for its first generation.

Yes, this means there will be no second generation or attempt at the ELR, and yes, that’s because it sold so poorly.

There were a couple of reasons for this–the ELR started selling for an insane price of $75,995, when it was basically just a more luxurious version of the Chevrolet Volt. And there really was nothing wrong with that, except the price wasn’t exactly justified when deep down under the fancy new suit, the ELR was virtually indistinguishable from the Volt.

It also didn’t help that the ELR was a marketing nightmare because of that.

Nonetheless, it was a decent attempt at a super-luxurious alternatively-propelled luxury coupe, but it simply just wasn’t executed well and wasn’t worth the price it commanded.

Do you think you’ll miss the ELR? 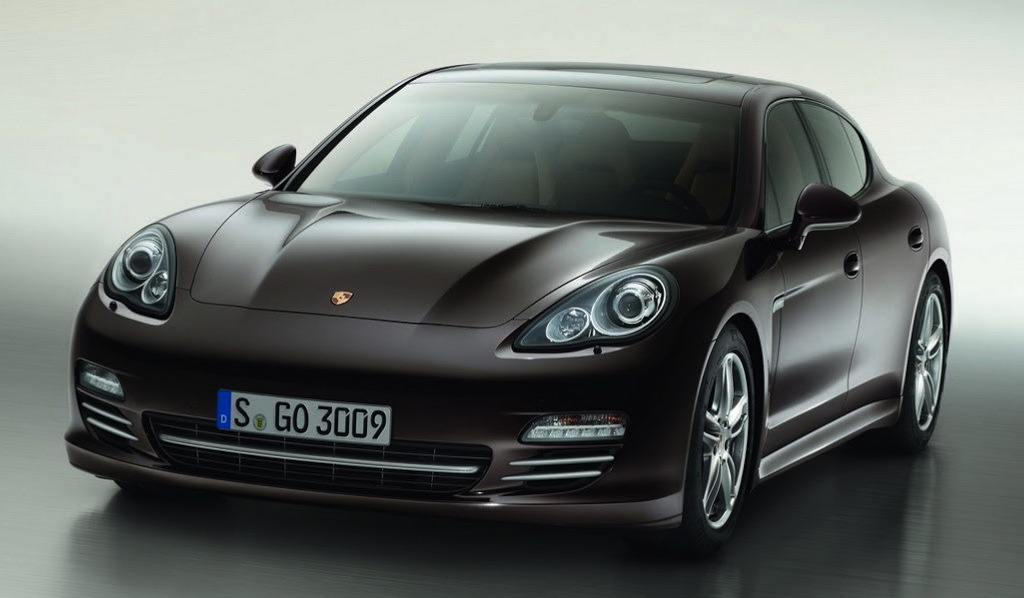