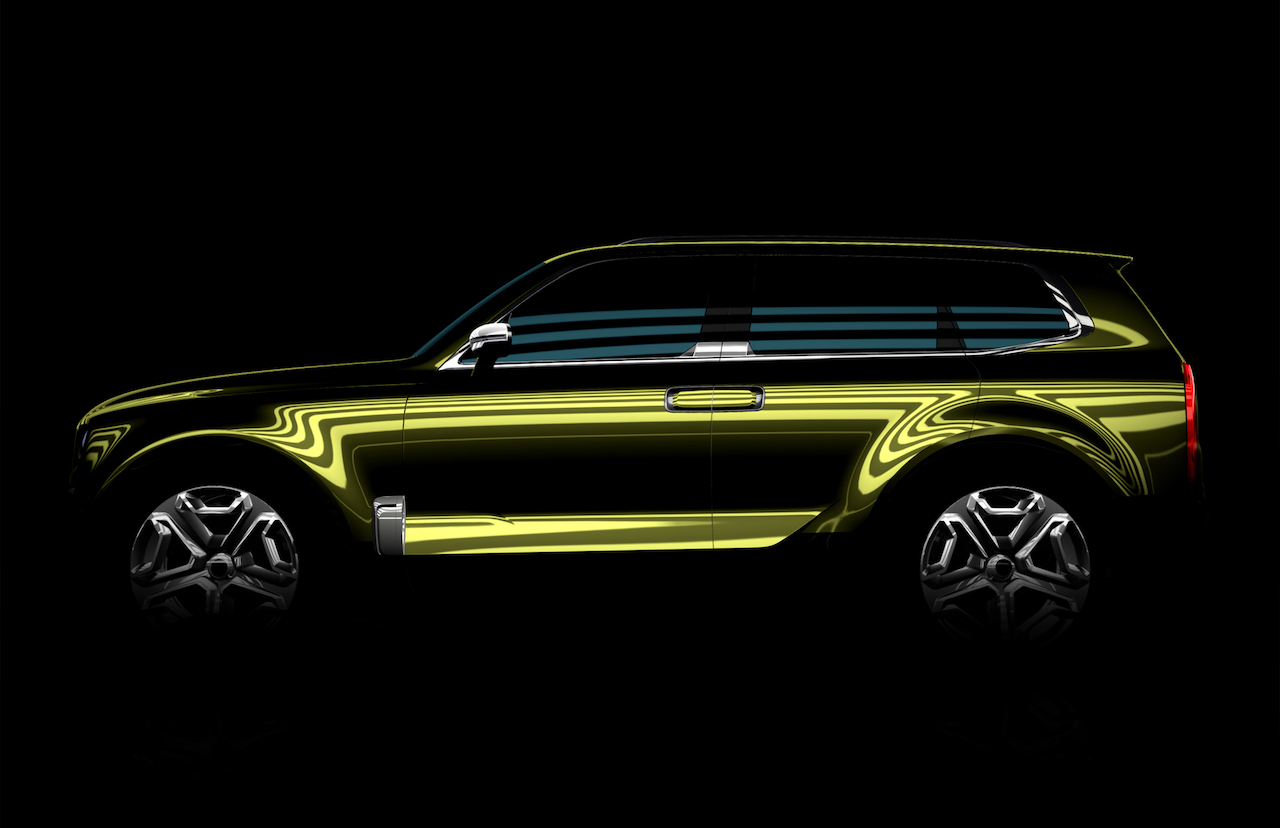 Kia it seems wants to get back into the game of the large SUV after their last attempt, the worldly Borrego, or Mohave elsewhere, wasn’t a hot seller. It first debuted as a concept called the Kia Mesa at the 2005 North American International Auto Show and went on sale as the Borrego in the US in 2008. It was sold earlier in Korea and other Asian markes.

But after two short years, due to eye-watering, poor sales, the Borrego was quietly put on old in 2010 with no word on its return.

Now, the new SUV appears to want to follow in the footsteps of the Borrego, which hopefully was long forgotten among the masses.

This new SUV concept appears to have a very similar, squared, and blocky sort-of profile to exude ruggedness, but it looks clean with out excess angles, curves, or creases. In some ways, it looks like a really grown-up Kia Soul. It also looks huge.

Kia obviously was coy on details, along with the picture tease. And all they said was to expect the concept in full detail at the Detroit Auto Show next week.

The concept was designed at the hands of their in-house firm, which is currently being led by the one and only Peter Schreyer. It’ll have an “abundance of advanced technology,” and more.

And that’s about all we know at this point. Are you looking forward to a new full-size SUV from Kia? 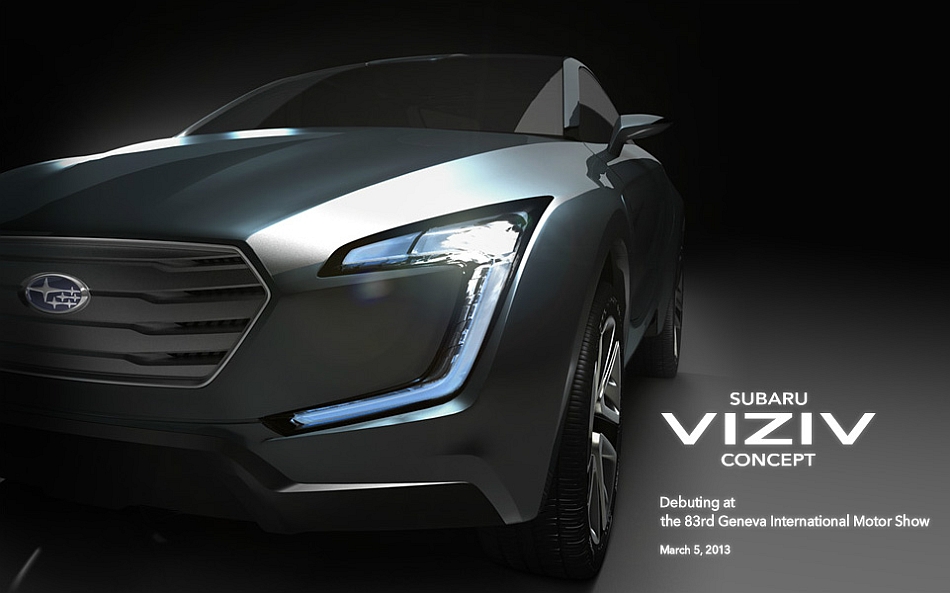 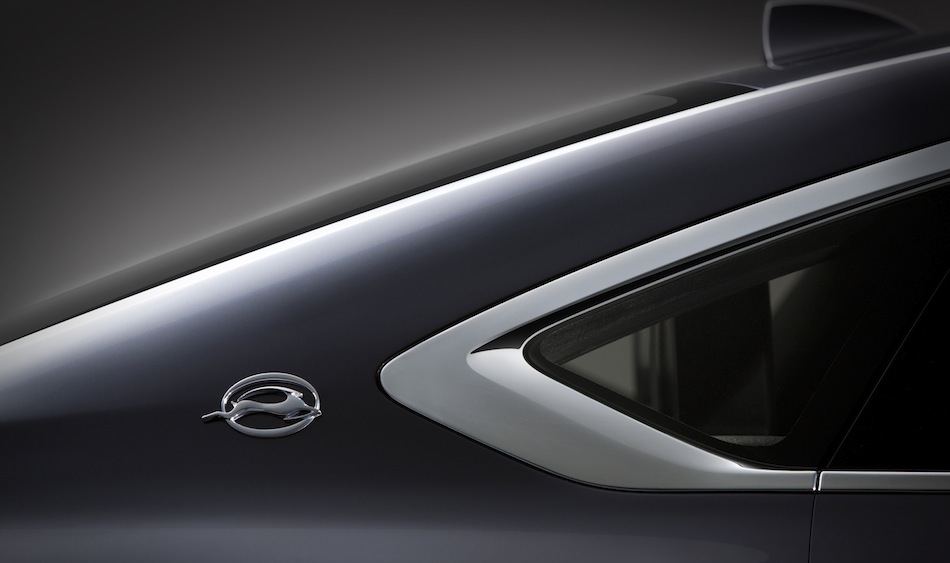 2014 Chevrolet Impala teased along with new Traverse, both to debut in NY