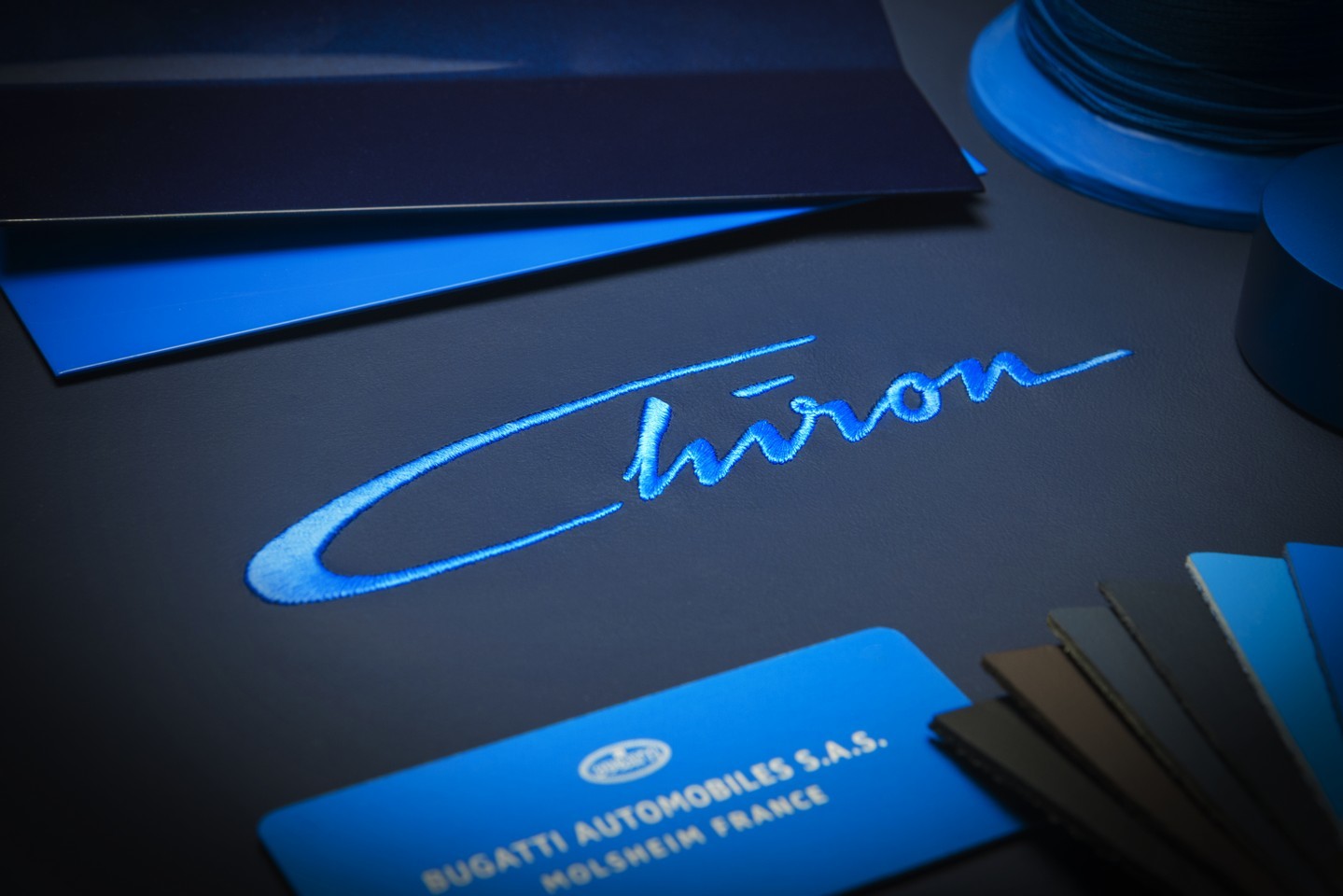 Bugatti’s new Chiron, the successor to the Veyron is no joke and is obviously set out to break some top speed records.

That said, a report from some journalists in the Czech Republic supposedly heard the new Chiron could have a top speed as high as 290 MPH, at a conference for some potential customers in the country.

Following the conference, around 130 customers sprung for their checkbooks to place an order, apparently.

The Chiron’s life expectancy doesn’t exceed the five year mark, with 100 cars per year being assembled, amounting to about 500 in total with some basic maths. Of course, a ticket of admission into the club of owning what could be the world’s fastest production car, and possibly the most expensive at $2.19M USD each. This isn’t factoring the potential cost of the “Targa” version due in 2018 either.

The Targa version however will be included within the total 500 production amount, so no matter how you look at it, only 500 Chirons ever will exist in the world, whether convertible or coupe, or special edition. In comparison, the Veyron was produced over 10 years with the total amounting to around 450 units. 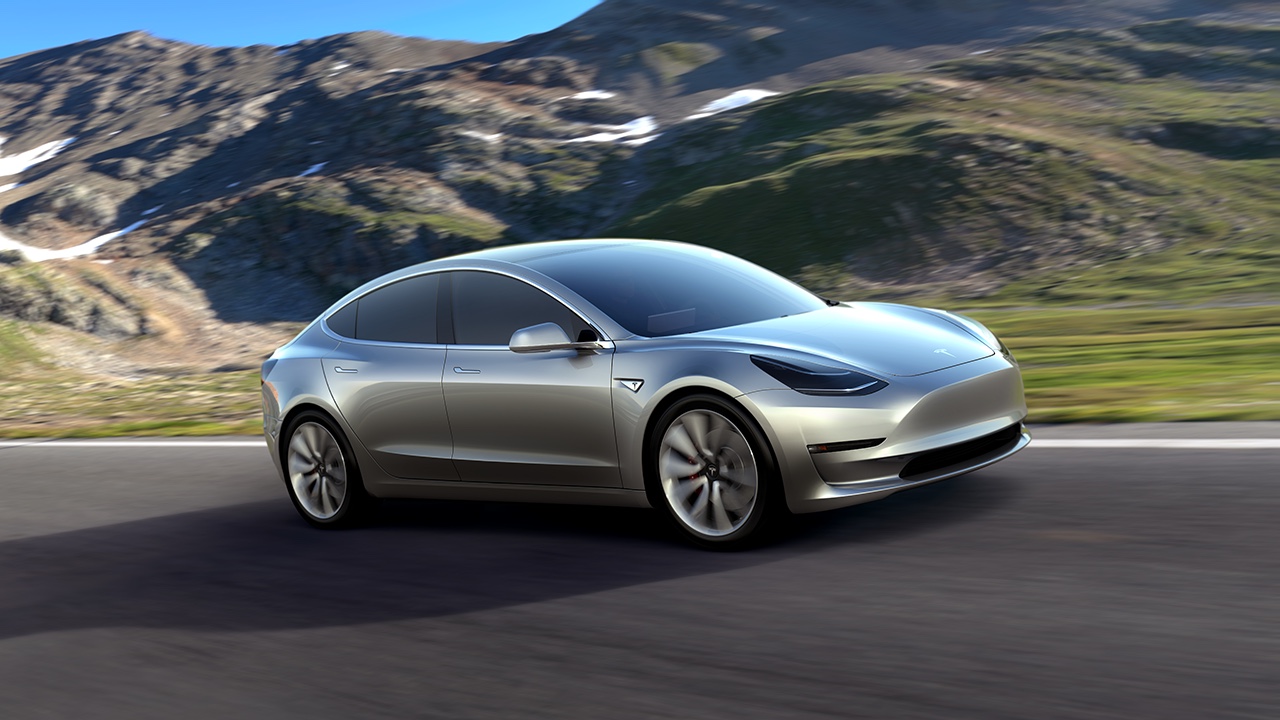