Nissan’s hard at work to come up with a worthy successor to the current GT-R, a car that has massive shoes to be filled once production ends. How does the Japanese automaker plan to do that? By moving the GT-R upmarket and making it more luxurious, according to Top Gear.

The outlet spoke with the GT-R’s program manager, Hiroshi Tamura, who said the plans to to make the GT-R more premium with better handling and NVH (noise, vibration, harshness) levels.

I had the chance to test drive a GT-R once and interior build quality was something that really wasn’t up to matching the price point of the car. Some of the plastics were horridly cheap feeling and looking. Those NVH levels too weren’t the most luxurious.

Yes, I know the car is bat-shit insane fast and it’s all about the technology and engineering for the performance it provides, but for the now north-of-$100k sticker, it better drive and feel like more one since it’s a pretty brutal car to drive. This also means price for the new GT-R is likely to be higher than when it originally first was introduced. Either way, an improvement would likely be welcomed. 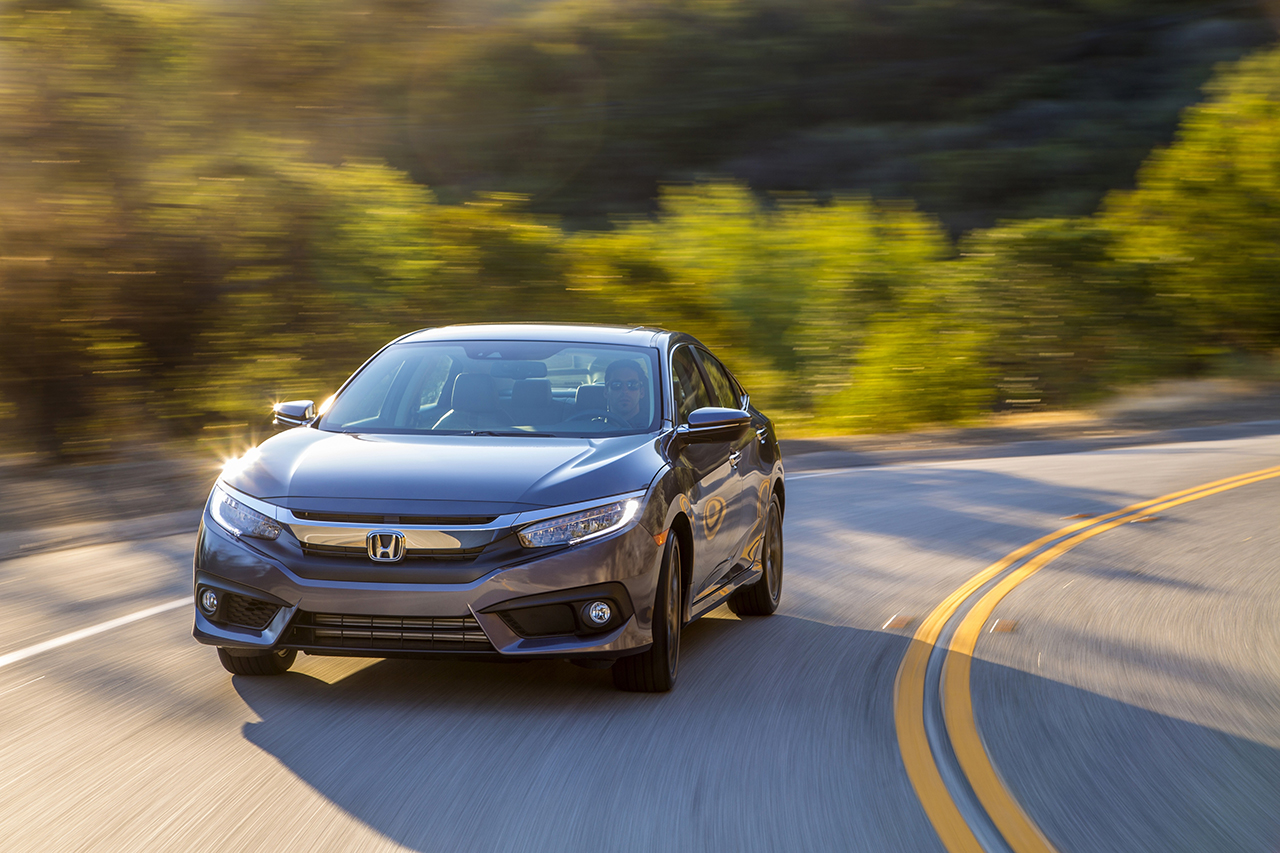 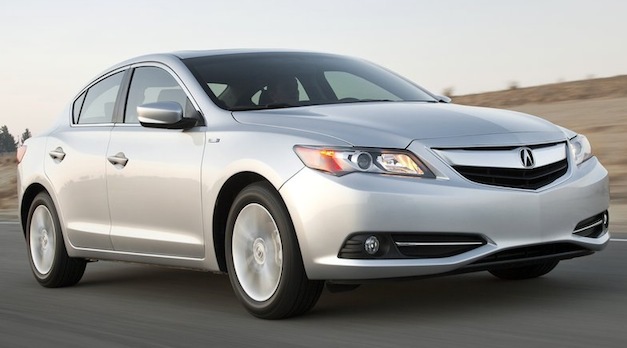