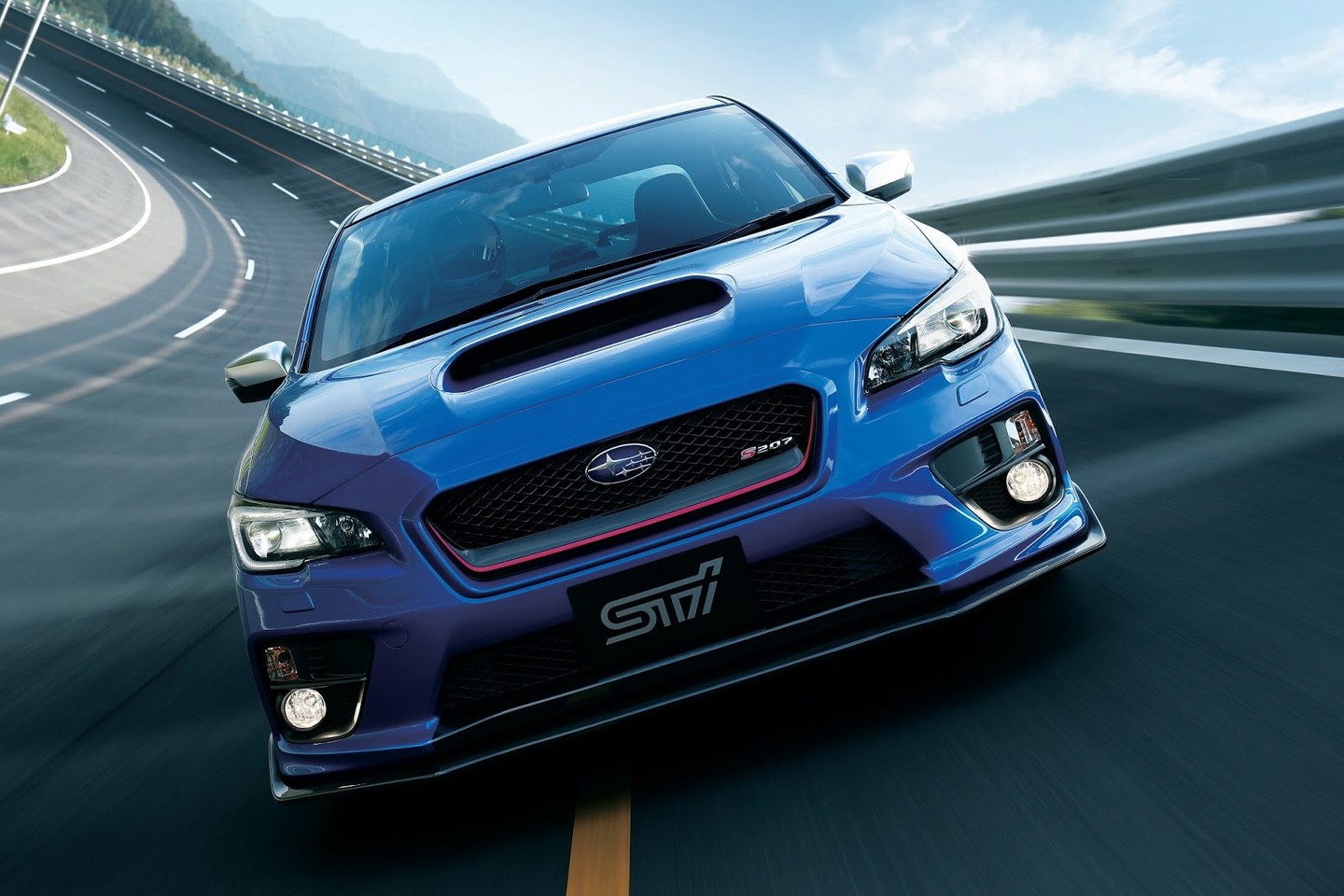 Australia’s Motoring appears to have received the scoop on the next-generation Subaru WRX STI and according to their finding, the new model should be out sometime in 2017 with a game-changing hybrid powertrain.

The new model is being developed on the company’s new Subaru Global Platform and the WRX STI itself could have as much as 325hp with the typical 2.0L turbocharged flat-four ordeal, but with the assistance of some electric motors somewhere.

It would also be Subaru’s first-ever high-performance production hybrid, which might only be offered with a six-speed dual-clutch automatic.

All of this is intended for 2017, so it won’t be long until we see the next-gen model. 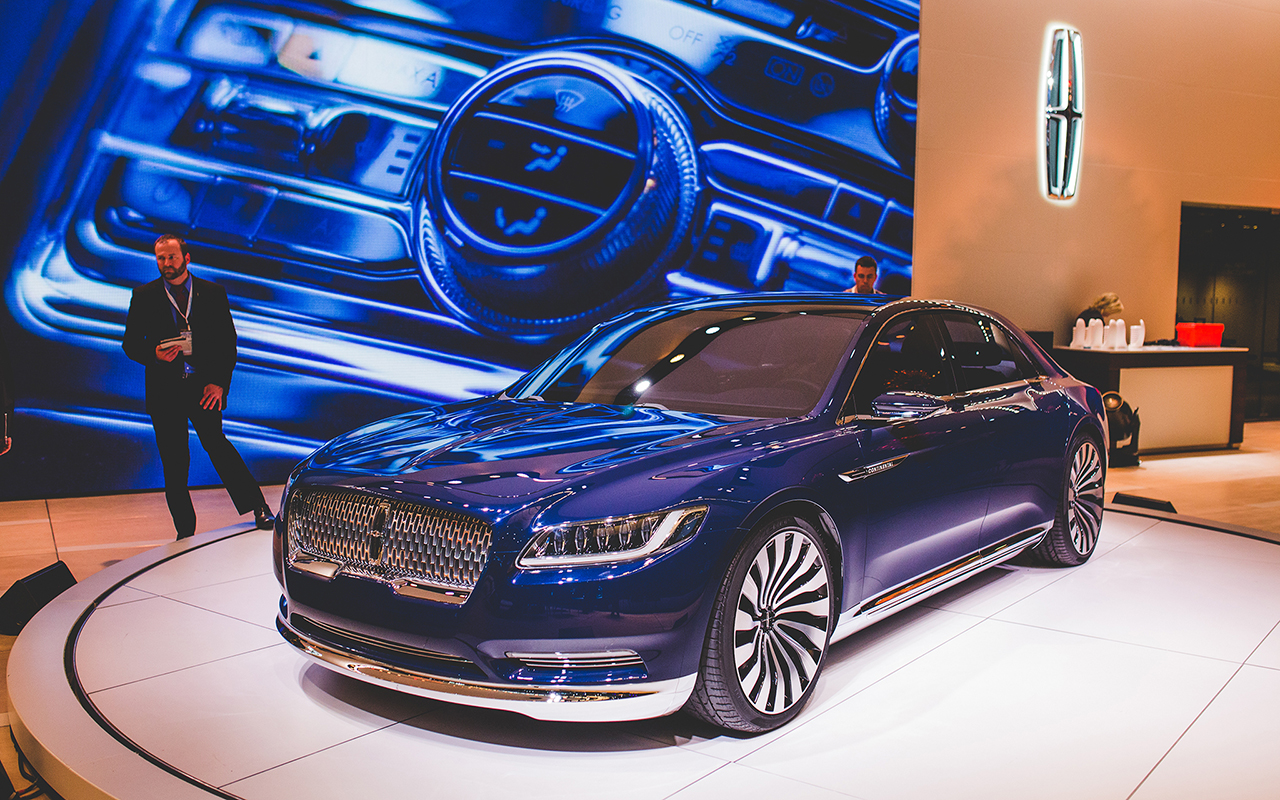 2015 New York: The Lincoln Continental Concept shows off its sleek profile at the Javits

April 1, 2015 Chris Chin Comments Off on 2015 New York: The Lincoln Continental Concept shows off its sleek profile at the Javits 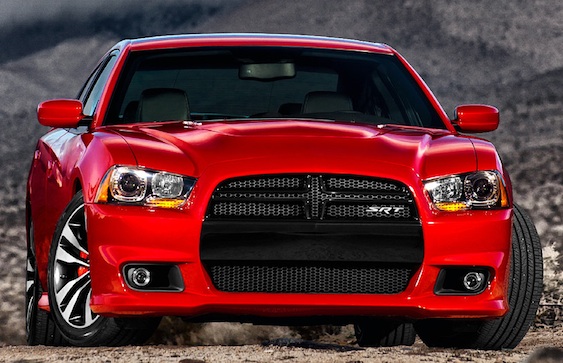