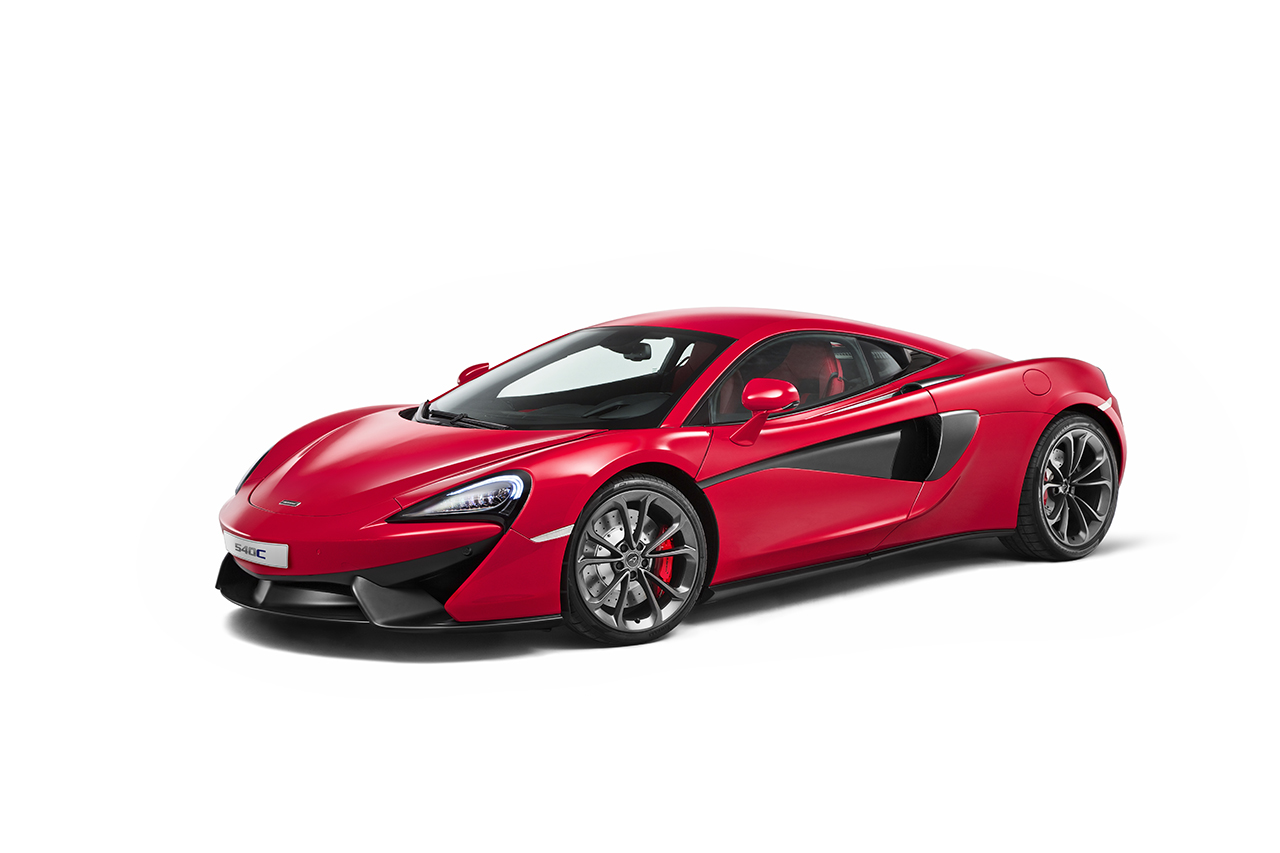 McLaren’s been seeking to expand their lineup by moving down market, by producing more affordable, smaller, and less powerful models than the renowned 650S, and obviously, the flagship P1, like the 570S and the new 540C. Rumors were aplenty even of McLaren possibly dipping below the $100k mark to produce a car to compete against the likes of the Porsche Cayman.

But according to AutoCar, such a car won’t happen because McLaren has no desire to “chase volume” and sales by producing such a “cheap” model. Additionally, McLaren doesn’t seek to “cheapen” their brand with a model on such an affordable, mass scale, simply because it won’t match McLaren’s “exclusive” reputation.

As of now, McLaren’s most affordable entry-level model will remain to be the 540C and the 570S models, according to the company’s chief designer, Robert Melville.

So if you were planning to buy a McLaren, better continue saving your chump change.

The 570S though was designed to make entry into the McLaren world a little bit easier, and practicality might be added to the list of positives for the 570S as Melville hinted at a new extended-wheelbase model to serve as a 2+2 car. And that’s not all as a limited-edition 675LT Spider is also in the works for a launch sometime next year.

So there will be plenty of options to choose from should you want to buy a McLaren. But you have to have the funds to be able to afford them first. That in itself might present a challenge for those. 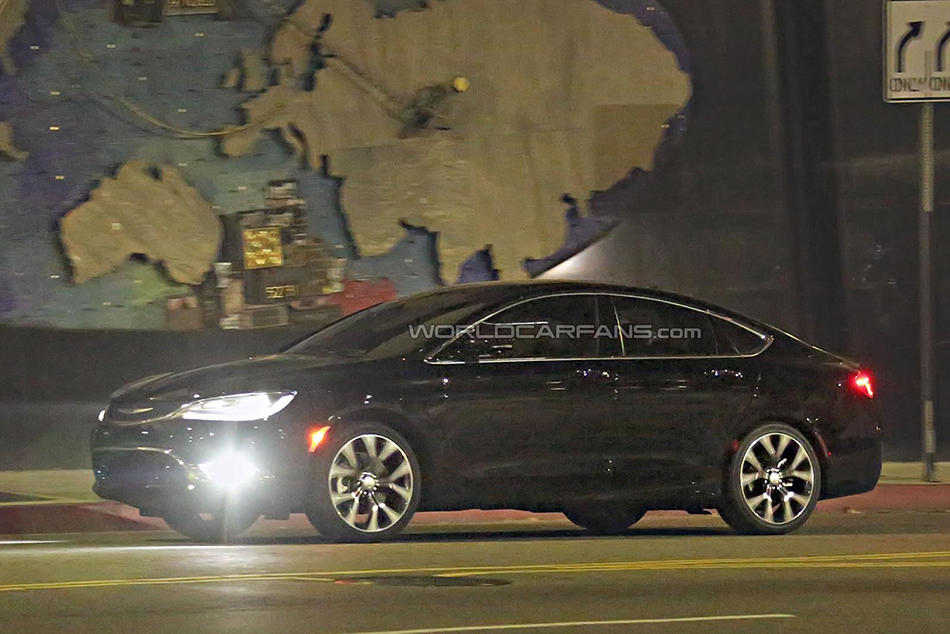 Spy Shots: Is this the new 2015 Chrysler 200 supposedly due at Detroit?