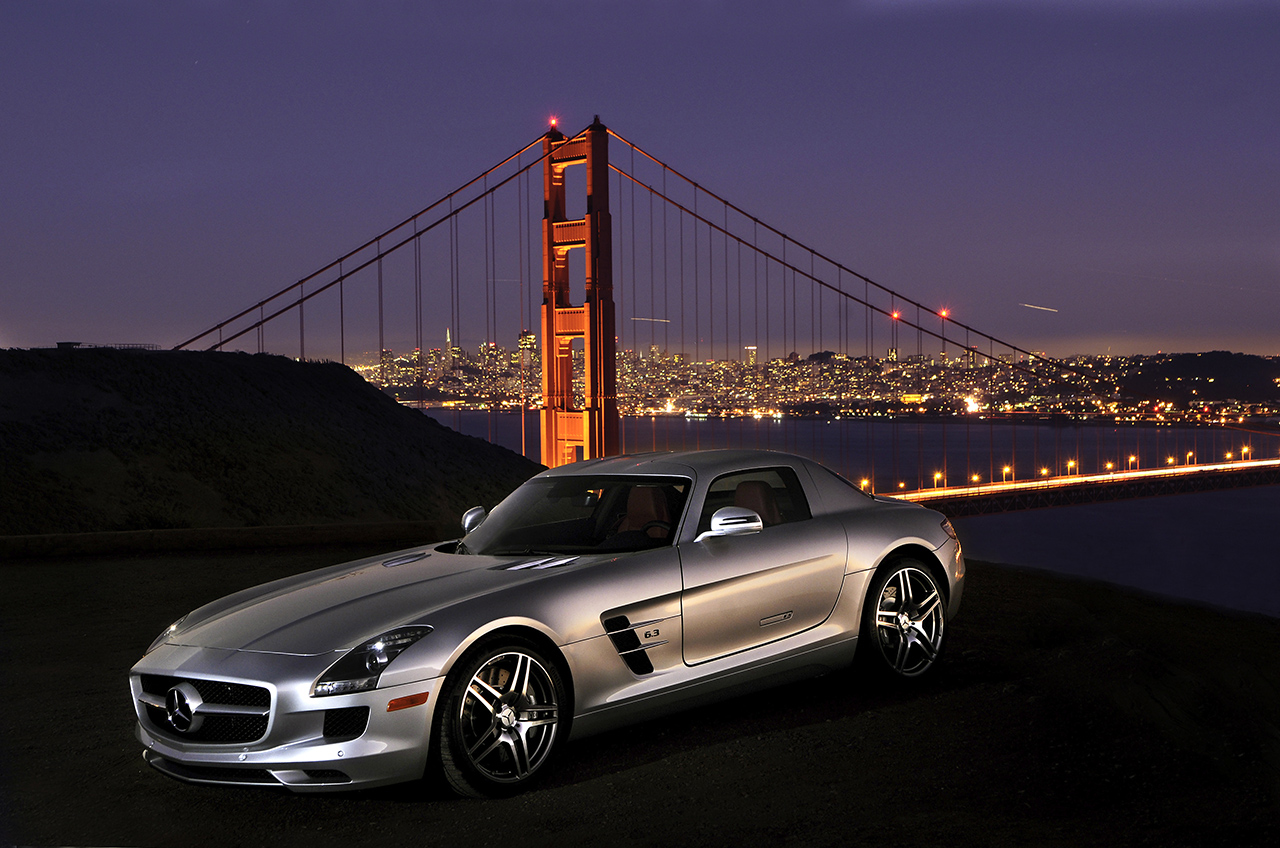 Top Gear reports Mercedes-AMG may actually be working on a new mid-engined supercar to compete with the likes of the McLaren 650S or even the P1, according to a recent interview with AMG’s head honcho, Tobias Moers.

Word comes from the outlet after speaking to the current king of AMG, who said the company’s currently deciding whether the car will make a good business case, though Moers reaffirmed the idea saying that any hypercar of the halo-type is always a credible business case. He also added that back then, AMG didn’t quite have the knowledge as to how they’d go about making such a car, but now they do.

“It’s always a task to step into something you haven’t been in,” states Moers. “A year ago we didn’t have the specialty to do that thing, but now we do.”

Nothing’s quite set in stone yet, but the idea is on the table for consideration. 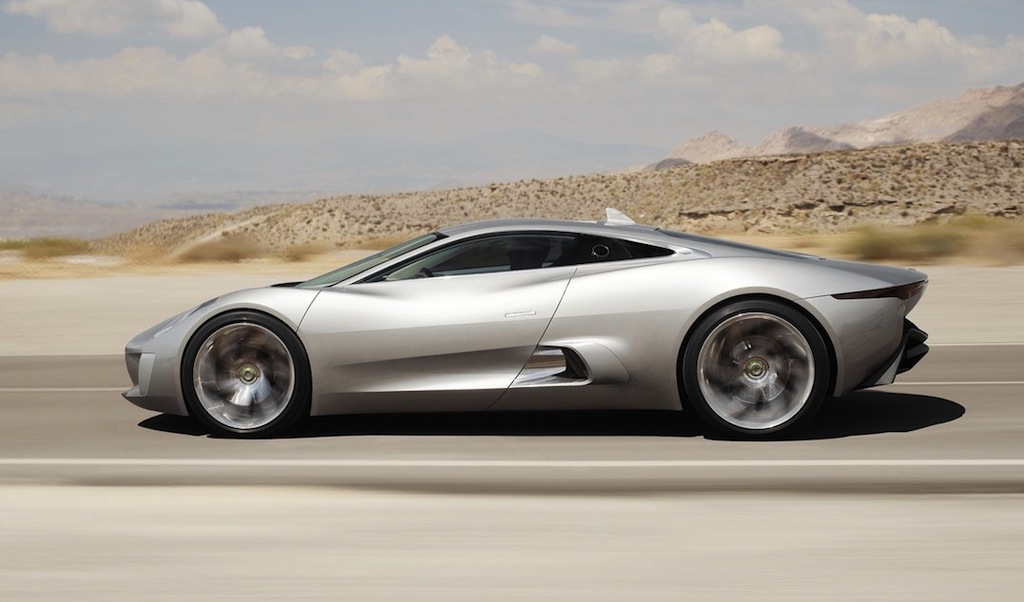 October 7, 2010 Omar Rana Comments Off on Jaguar C-X75 being considered for limited production 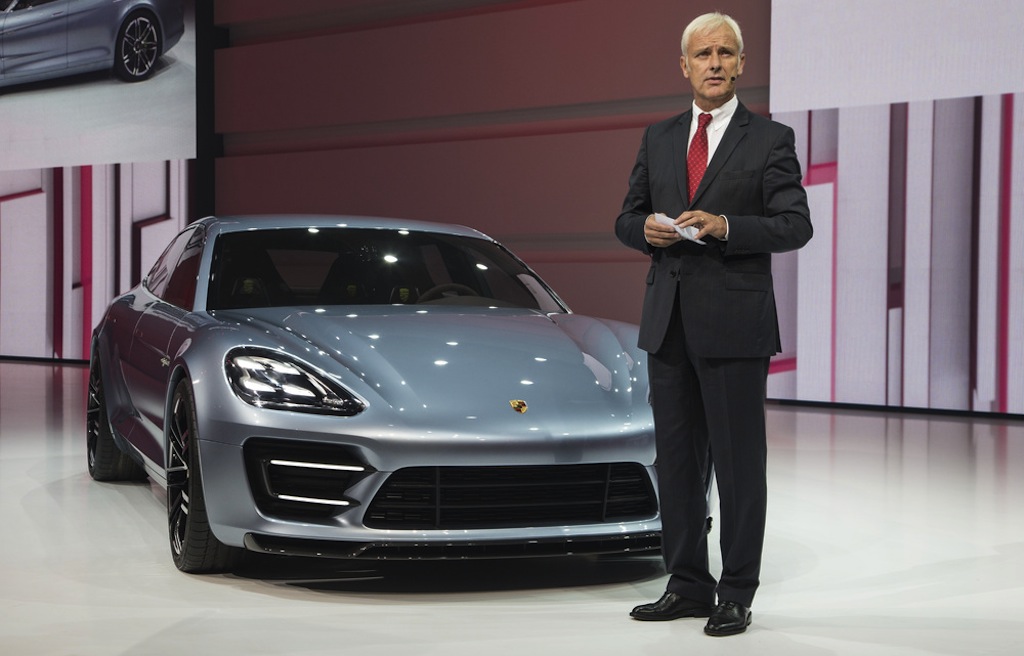