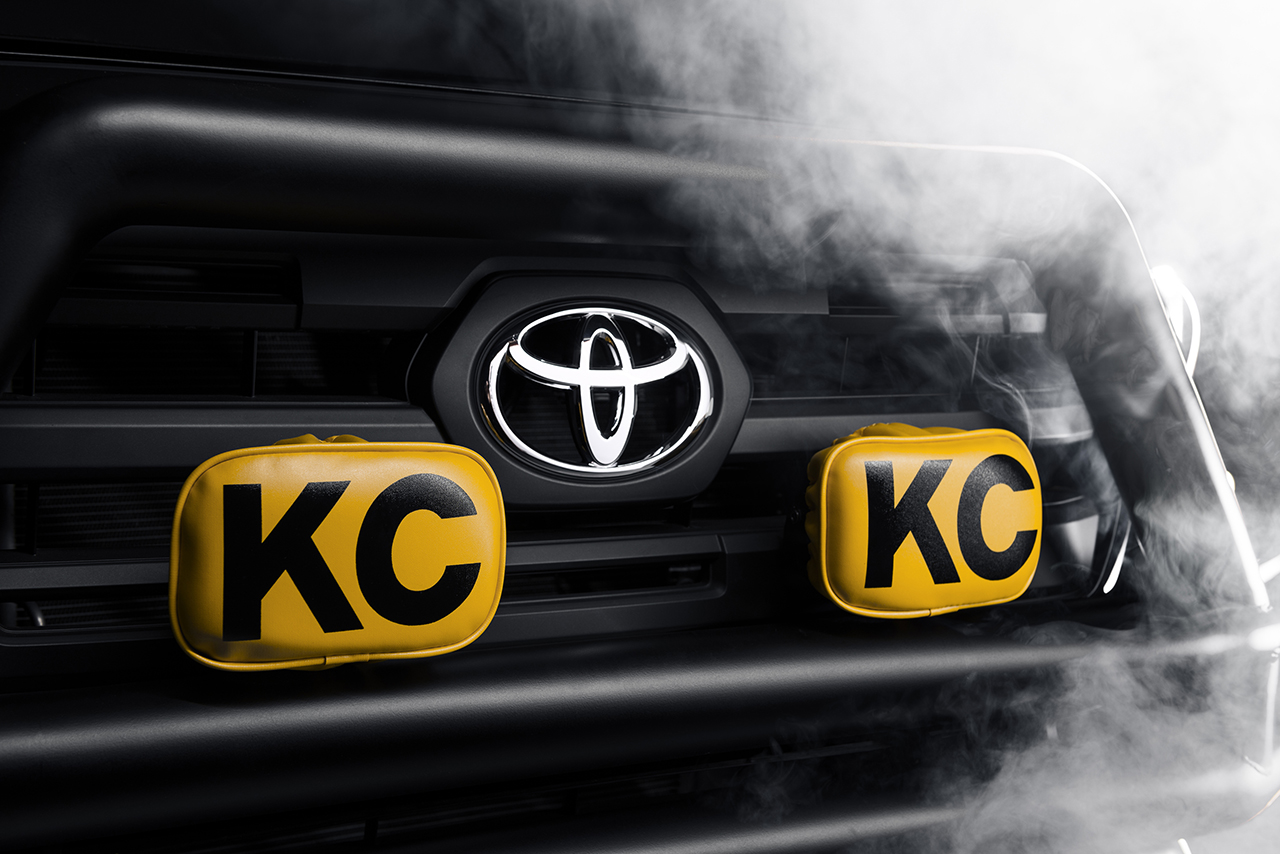 Toyota recently stole the crown as the number one automaker by sales and volume from Volkswagen, in lieu of VW’s Dieselgate scandal, which has heavily affected the company’s sales goals in recent months.

Volkswagen and Toyota have been battling for the title on and off and because of Dieselgate, things are not faring well for Germany’s People’s Car, especially with two months left to go in the year and for the last sales quarter.

Through September, Toyota managed to sell around 7.49 million cars world wide, whereas the Volkswagen Group only sold 7.43 million cars. Despite Toyota taking the title, both companies suffered a decline by 1.5% when compared to last year’s figures during the same period.

Sitting in third place is General Motors, who managed to sell 7.2 million cars through September. 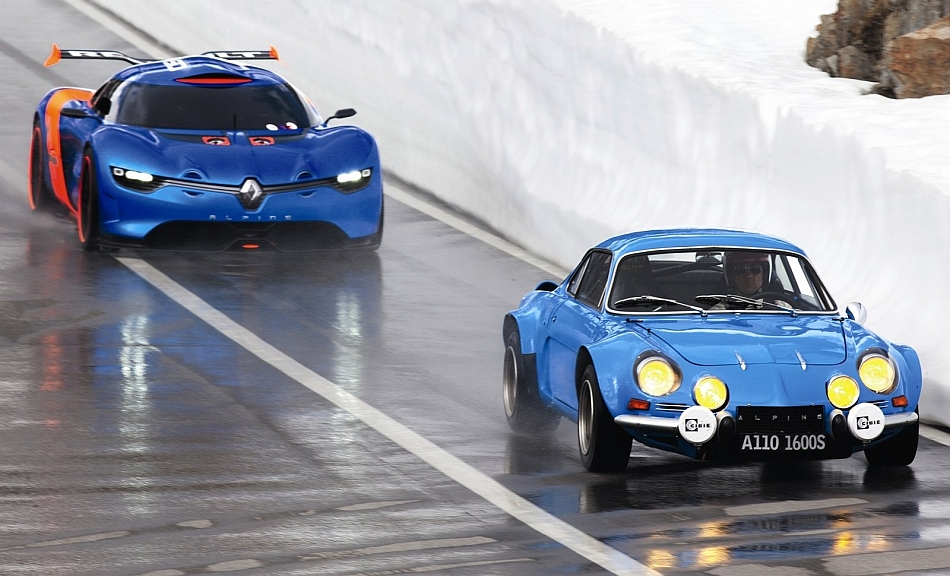 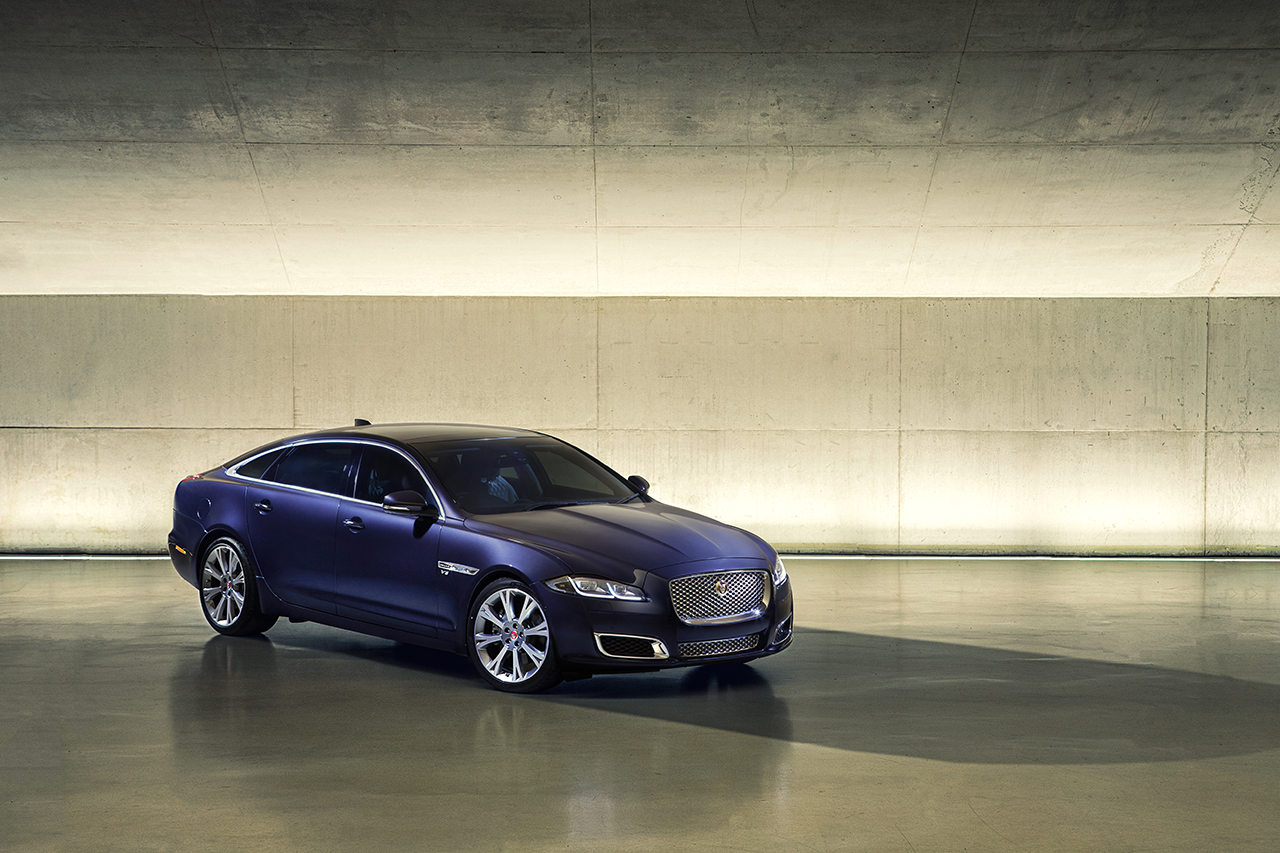 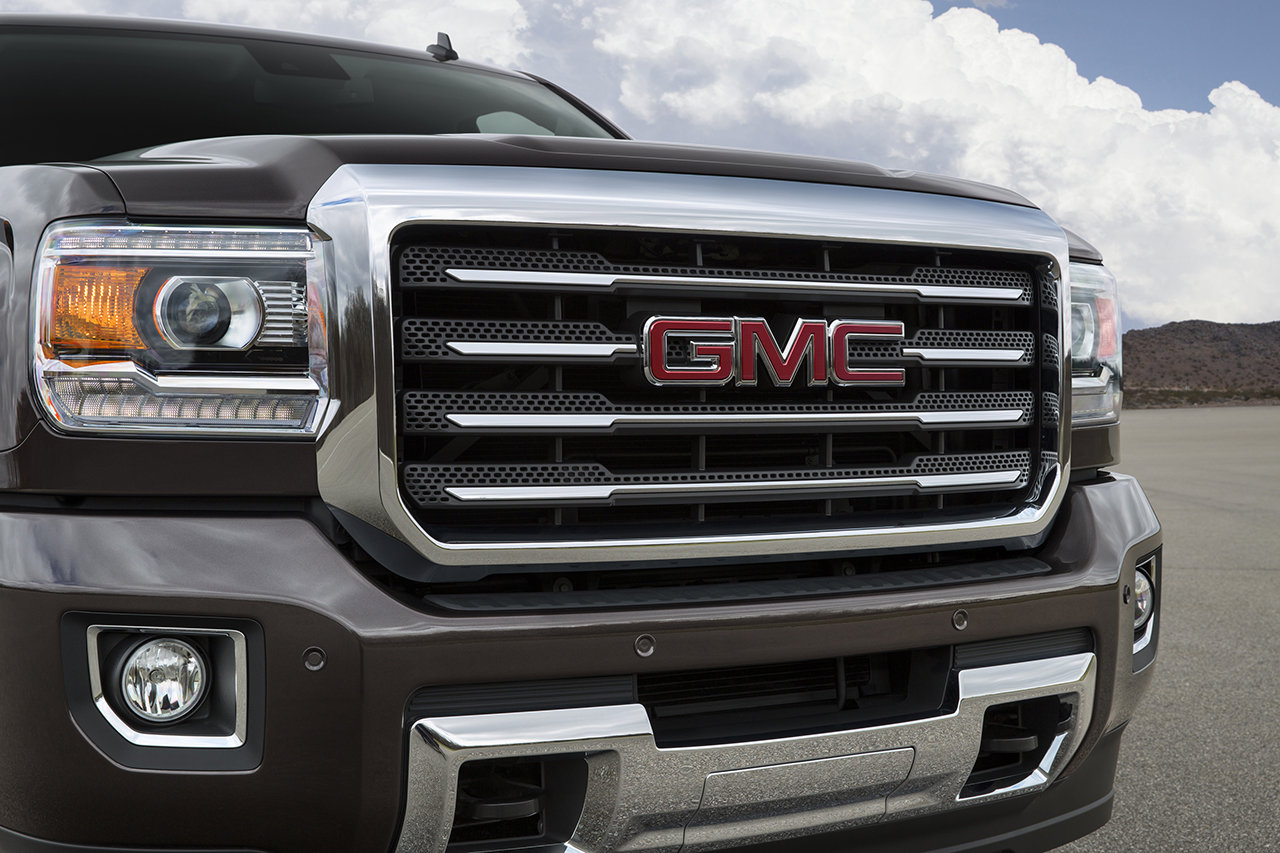