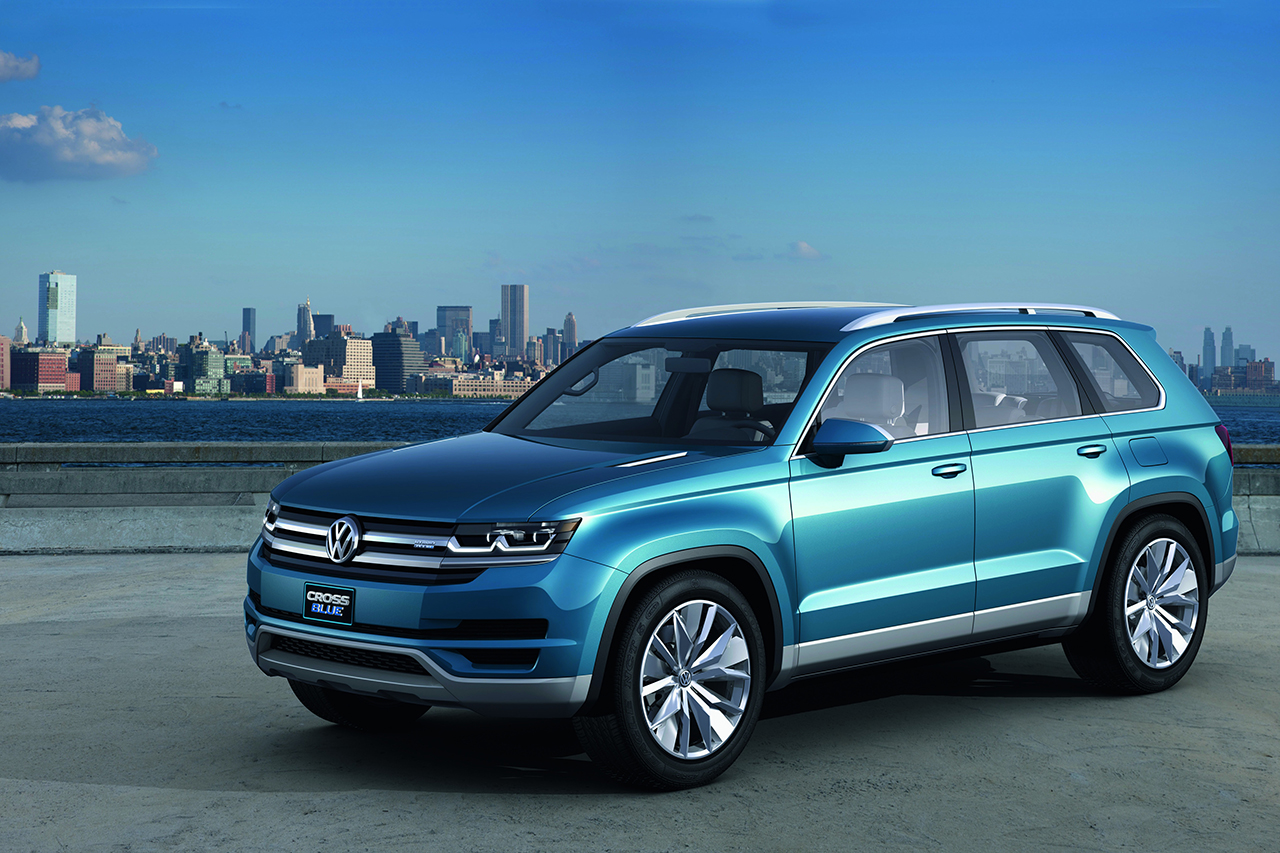 Germany’s Autobild heard a next-generation Volkswagen Touareg could surface by 2017.

Given the Touareg’s parental stablemate, the Audi Q7, was just replaced with the next-generation model, it was only a matter of time the platform cousin on Volkswagen’s side would receive a similar overhaul.

That said, the new Touareg will ride on the same modular platform as the Audi Q7 and even the Bentley Bentayga, and it should also have enough room to sport a third row of seating.

As with the new Q7, expect a significant diet with the new Touareg, as well as a stiffer chassis for better handling and performance.

Engine options are expected to be similar to the current model, with a new 300hp diesel V6, along with a new gas V6 with around 325hp.

A plug-in hybrid variant is also on the list of expectations with the system basically being lifted from the incoming Q7 e-tron hybrid, which is a 3.0L TDI V6 with an electric motor powered by a lithium-ion battery.

Total output for the Q7 is around 370hp and 516 torques, though the Touareg’s version is expected to be a little less powerful. 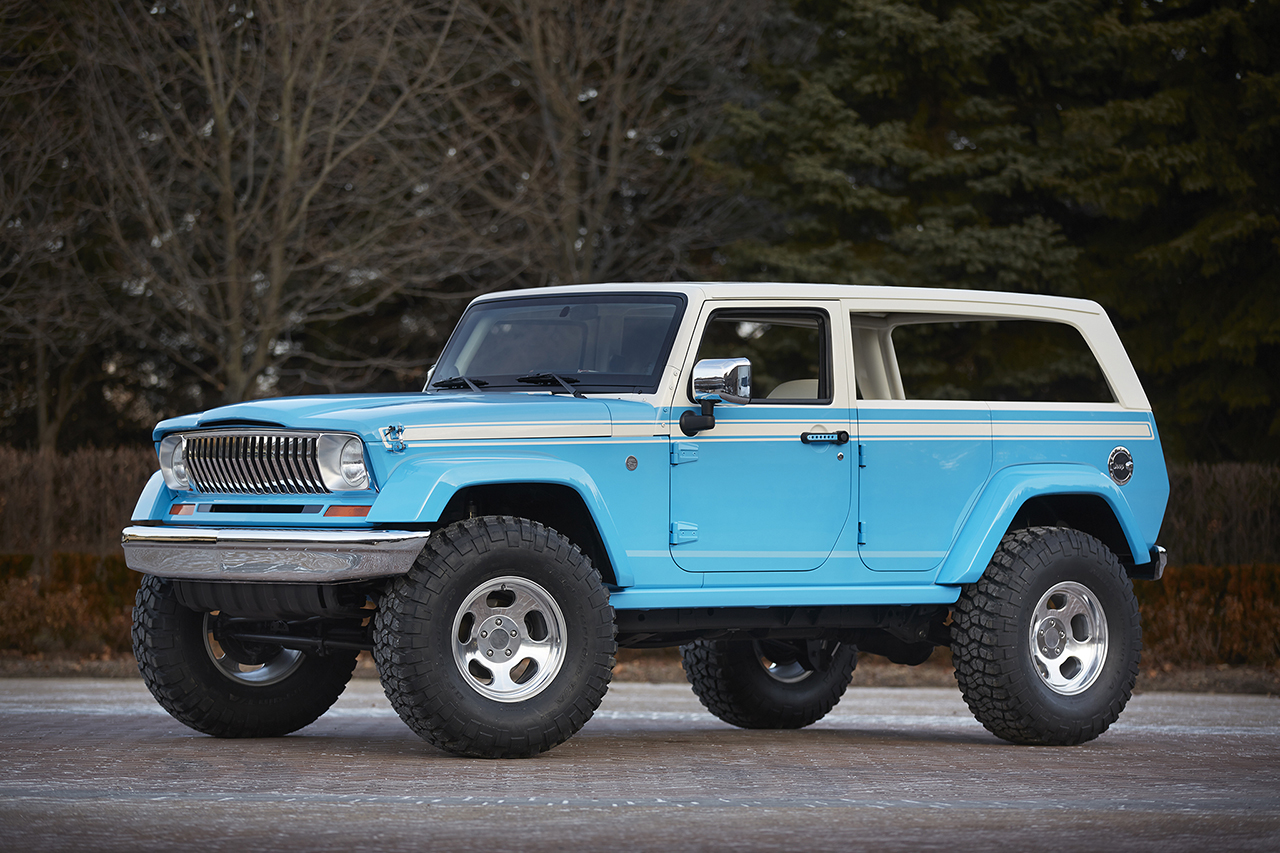 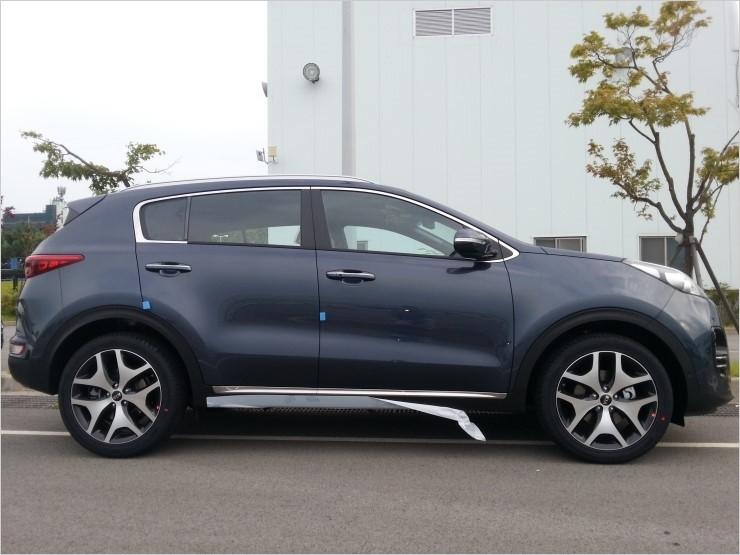