Although not at all related to the fairly recent massive Takata airbag recall, Honda announced to be recalling more than 300,000 Accords for randomly deploying side airbags in some 2008-2009 models.

The problem surrounds the side and/or curtain airbags, which could deploy if the ignition is on and the car is forcefully slammed with too much effort, or if there’s a big impact to the car’s underbody, such as accidentally curbing something really badly.

The issue has been traced to a programming bit in the Supplemental Restraint System’s software and is not at all hardware or supplier related, unlike the Takata recall.

Honda dealers will fix the problem by reprogramming the software free of charge. So far, 19 injury claims have been issued to the company, prompting the recall.

For the press statement, check it out below. If you think your car is affected, just hold tight for mail from Honda themselves as they track affected cars by VIN number.

Honda will voluntarily recall 303,904 model-year 2008-2009 Accord vehicles in the United States to update the side Supplemental Restraint System (SRS) software, free of charge. The SRS threshold setting for the side impact sensor is such that with the vehicle ignition on, if there is a strong, non-vehicular collision impact to the lower body of the vehicle or if a door is shut with extreme force, the SRS control unit may interpret the input as a crash and command the side seat airbag and/or side curtain airbag to deploy. Airbags that unexpectedly deploy may increase the risk of injury. Honda has received 19 injury claims related to this issue.

Honda is announcing this recall to encourage each owner of an affected vehicle to take it to an authorized dealer as soon as they receive notification of this recall from Honda. Mailed notification to customers will begin in mid-December 2015. Additionally, owners of these vehicles can now determine if their vehicles will require repair by going towww.recalls.honda.com or by calling (888) 234-2138. 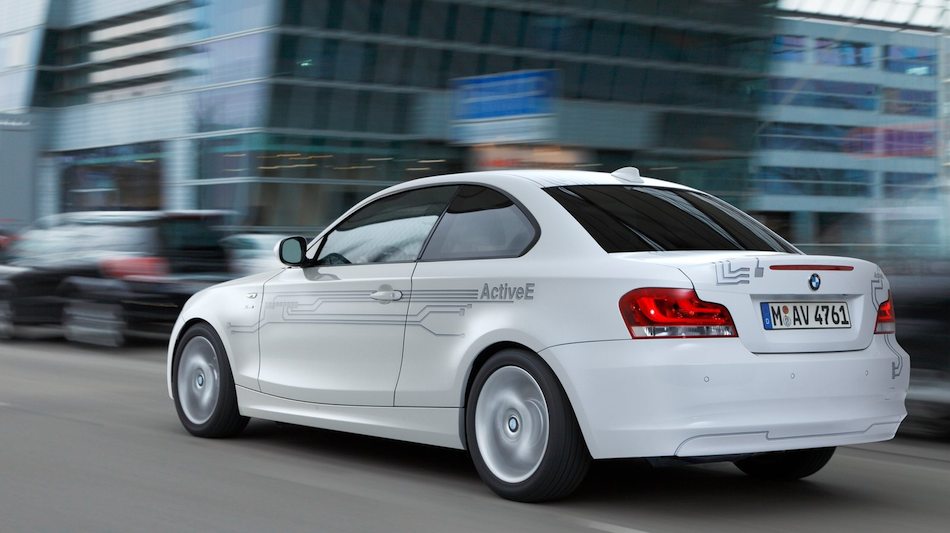