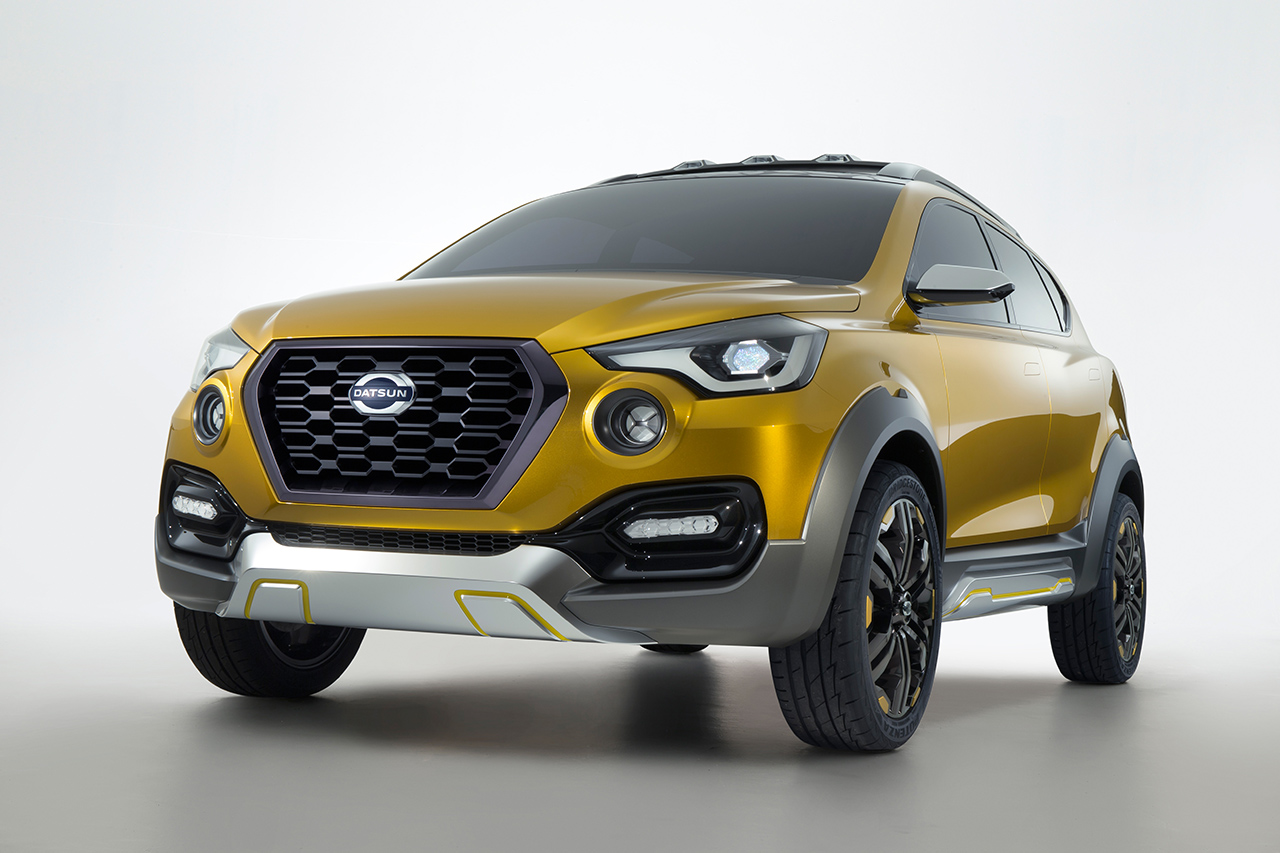 Nissan resurrected the Datsun brand not too long ago and they’ve been faring well in their respective markets in parts of Asia, Africa, and even Europe, and to reflect this, Datsun revealed the GO-Cross Concept at the 2015 Tokyo Motor Show.

It’s being pegged as a new affordable crossover model to take advantage of the huge demand and to expand the company’s lineup.

The GO-Cross Concept is of the compact crossover type, which is an integral part of emerging markets and should it reach production, it would join Datsun’s current line of cars consisting of the GO, the GO+, on-Do, and mi-Do.

It would also be the first true crossover not for just the company’s new start, but for the company in general.

Not much else is known, and it’s unlikely we’ll see any new Datsuns on our shores since there’s really no need for them here in the US, given Nissan’s current offerings.

YOKOHAMA, Japan – Just a year after its return, the reborn Datsun brand is looking at possible expansion in new high growth markets such as Africa, Middle East, South East Asia and beyond.

The announcement made during a special event at Nissan Global Headquarters coincided with the first anniversary of the start of sales in South Africa, the fourth of the brand’s initial launch markets. The event also highlighted Datsun’s presentation of the Story of the brand’s return to international media visiting the Tokyo Motor Show.

Nearly three decades after the name was last used, Datsun’s return was announced in 2012 and its first cars went on sale in India in March 2014. Since then, more than 100,000 new Datsuns have been sold in total in India, Indonesia, Russia and South Africa.

“This is a significant day for Datsun,” said Vincent Cobee, Global Head of Datsun. “We have successfully completed the first phase of our return, and we feel proud that through our vehicles more than 100,000 customers have been able to make their dream of personal mobility a reality. In fact, the latest figure of cars sold since Datsun GO was launched in India in March 2014 now stands at 114 000 units. Our expansion plans include the continued growth of sales and service networks in our four existing markets, while expanding our offering to three models in India. There, we will launch a totally new model at the beginning of 2016, which will be the first Nissan Motor model based on the new Renault-Nissan Alliance CMF-A architecture. We are also studying further business expansion possibilities in other high-growth markets around the world, including Africa. Whatever happens next, the Datsun core values of `Dream, Access and Trust’ will continue to influence the next phase of our brand’s journey.”

One of the highlights of the event was the global unveil of a new concept car, the company’s second in just 17 months. The Datsun GO-cross Concept showcases the brand’s vision for possible expansion of the Datsun GO/GO+ family in high growth markets.

The concept investigates the market potential of a cross-over with spirit and a sense of adventure. It’s a car that fully handles the day-to-day routine yet still has plenty left for holidays or weekend fun.

Although a pure concept at the moment, the futuristic Datsun GO-cross Concept – if it is brought to market – could be the perfect car to take its owners on their journey through life, allowing them to GO further.

It shares the same platform as Datsun GO+ and borrows key iconic design features from that vehicle. Yet it is a significant evolution, and underlines Datsun’s philosophy of continuously offering something new, exciting and innovative.

To commemorate the 100,000-sales milestone and to express gratitude to Datsun’s valued customers, Datsun launched a special campaign in August 2015. New Datsun customers in all four markets were invited to share the stories of how their lives changed with the arrival of their new Datsun.

The author of the best story from each market was invited to attend the event in Yokohama, and Datsun is considering publishing a book of these and other stories from those whose dreams have come true thanks to the reborn Datsun brand.

Datsun History
Datsun originated in Japan as DAT-GO (the DAT-car) almost a century ago in 1914. The word DAT means ‘lightning-fast’ in Japanese but is also a reference to the first letters of family names of the three financiers who supported the business at the time: Den, Aoyama and Takeuchi. Using the same logic, it was promoted as Durable, Attractive and Trustworthy, or DAT for short.

In 1933, Nissan’s founding father Yoshisuke Aikawa took over the business with a vision of “mobility for all.” The introduction of a lightweight, economical yet resilient car to meet the aspirations of young Japanese people in the early 1930s was named the “Son of DAT” – Datson – which later changed to Datsun. Local engineering and mass-production made the founder’s dream a reality. 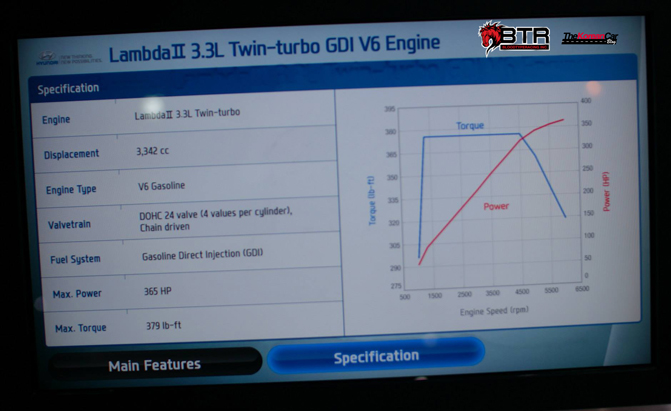 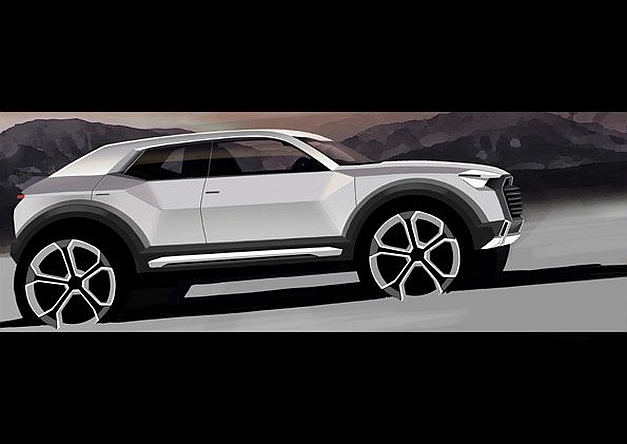 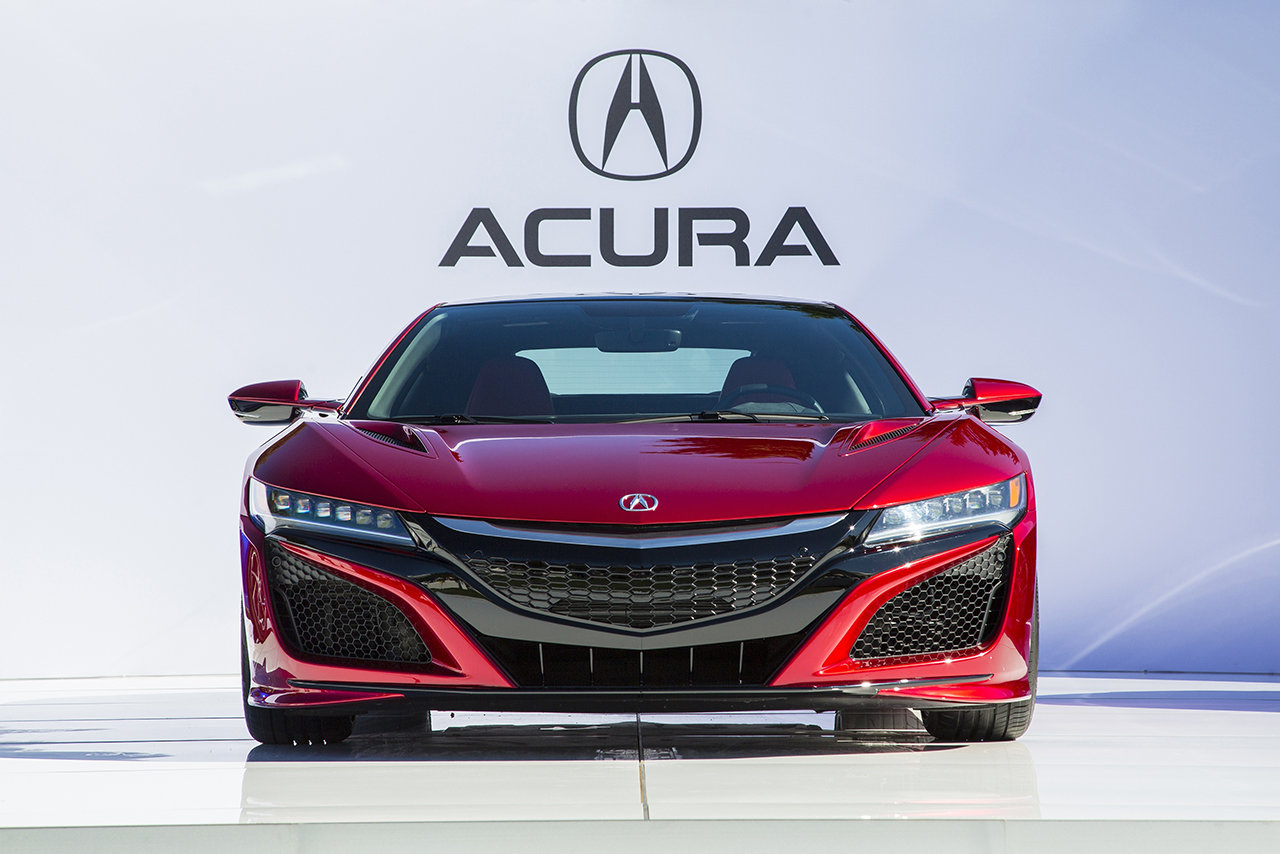