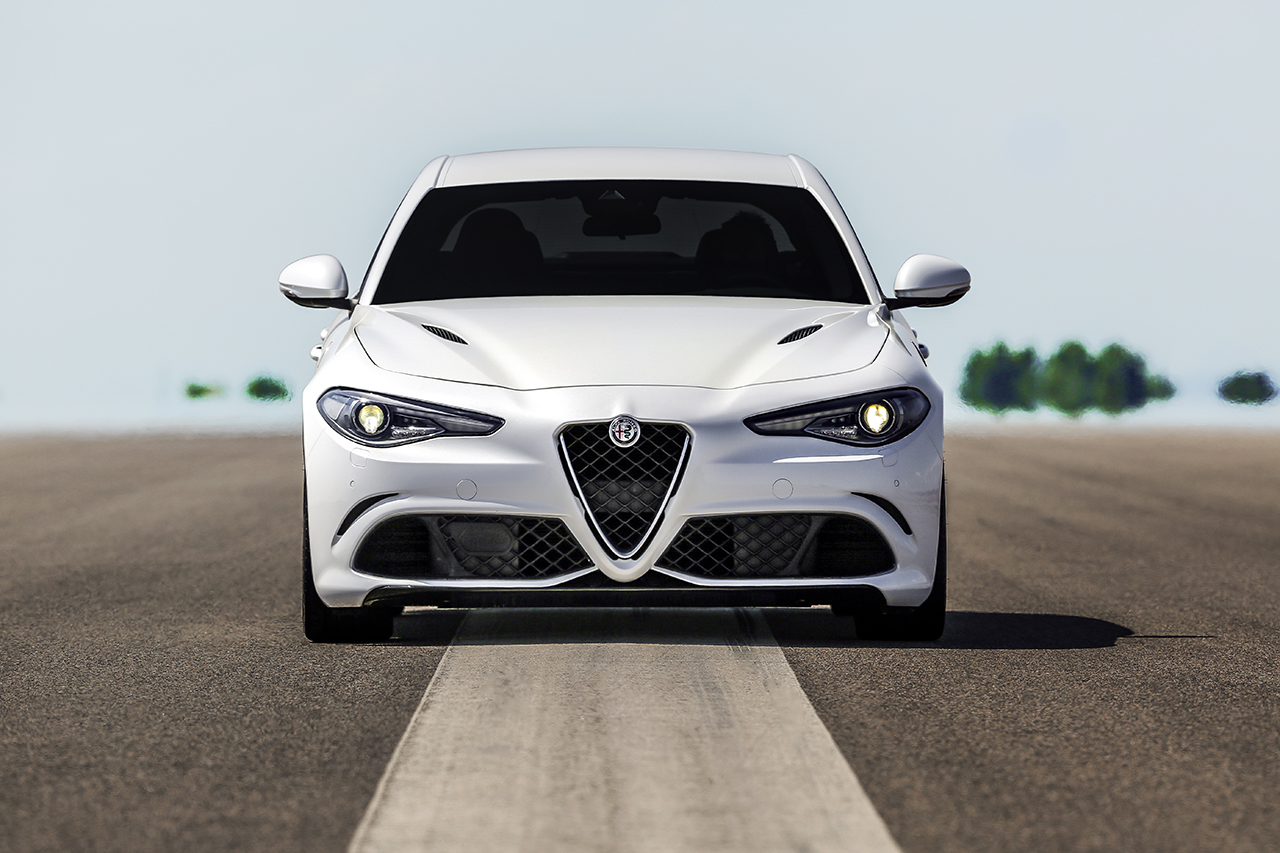 AutoCar recently sat down with Alfa Romeo’s head honcho, Harald Wester, to discuss what’s in store for the Italian automaker’s lineup in the near future, especially as they continue to expand their reach in the US market after their noted hiatus.

Like the Giulia, the new full-size sedan is intended to be spawned off of Alfa’s current Giorgio rear-wheel drive modular platform with rumors of two new Giulietta models also being built on the platform as compact and five-door hatchback models. Though, the bits concerning the Giulietta are rumors for the time being.

Alfa’s also planning a crossover as another way to boost their cash flow since crossovers are the cash cows these days, almost to the point where an automaker’s foolish not to make a crossover if they don’t want to make any money.

And lastly, a GTV coupe and convertible are also on the drawing board to up Alfa’s participation in the sports car and drop top categories, all in a quest to make sure their efforts match every move of the Germans and Japanese they seek to compete directly with. 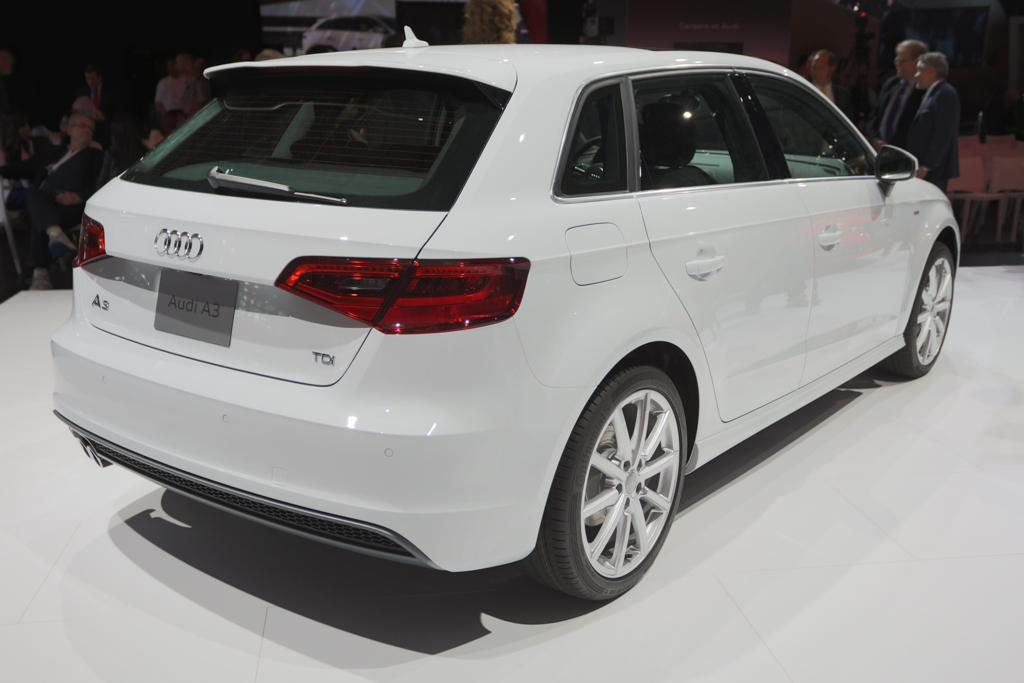 December 1, 2015 Chris Chin Comments Off on Audi A3 TDI owners will be eligible for the same Goodwill Package as Volkswagen TDI drivers 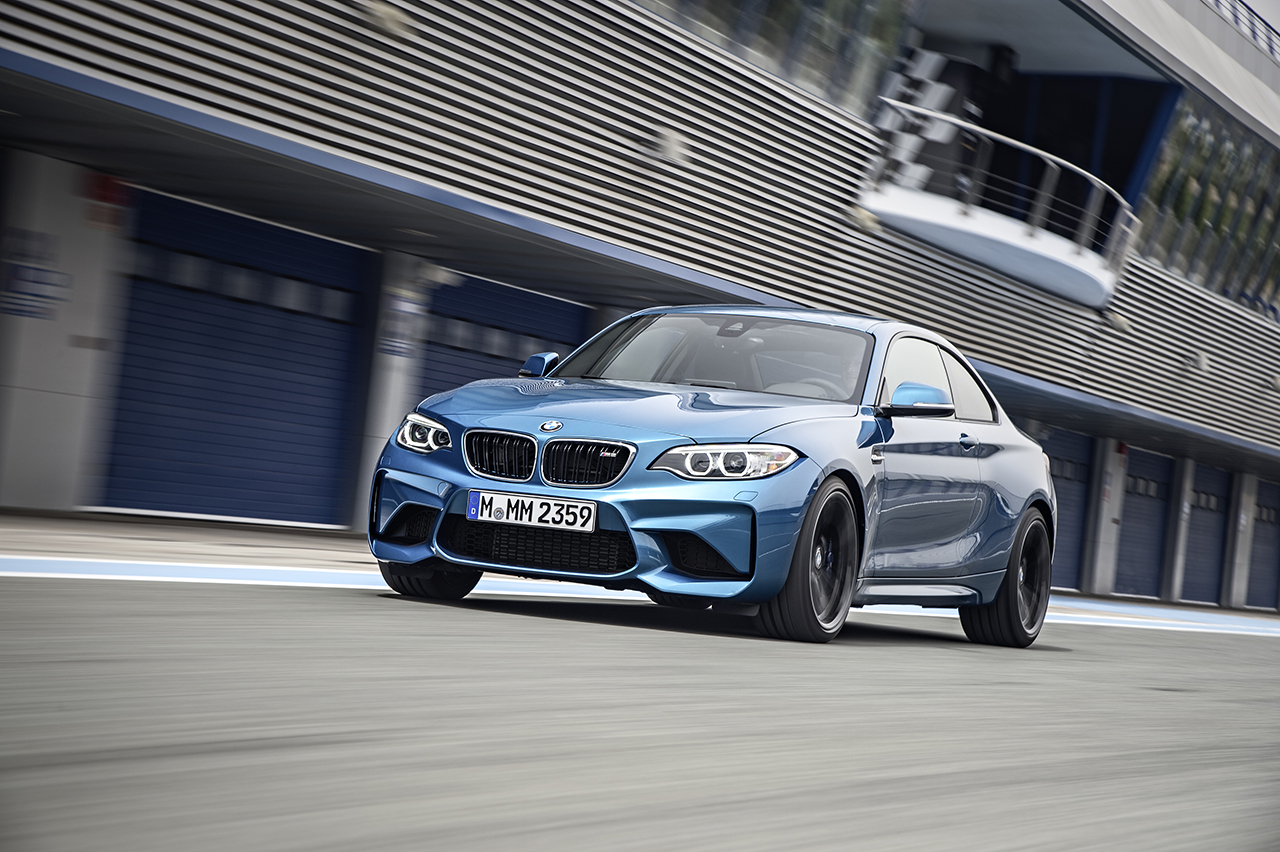 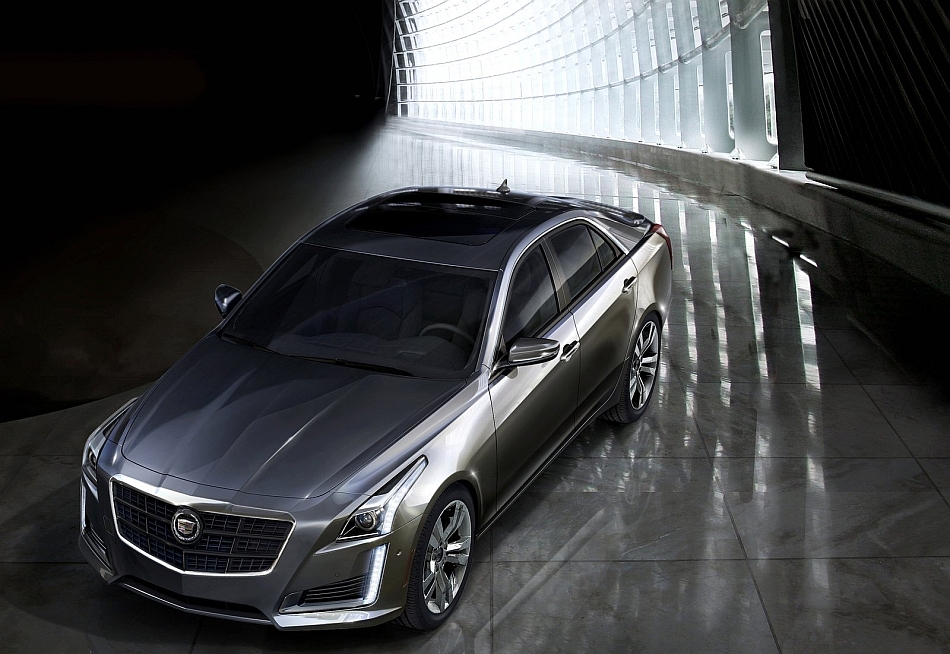