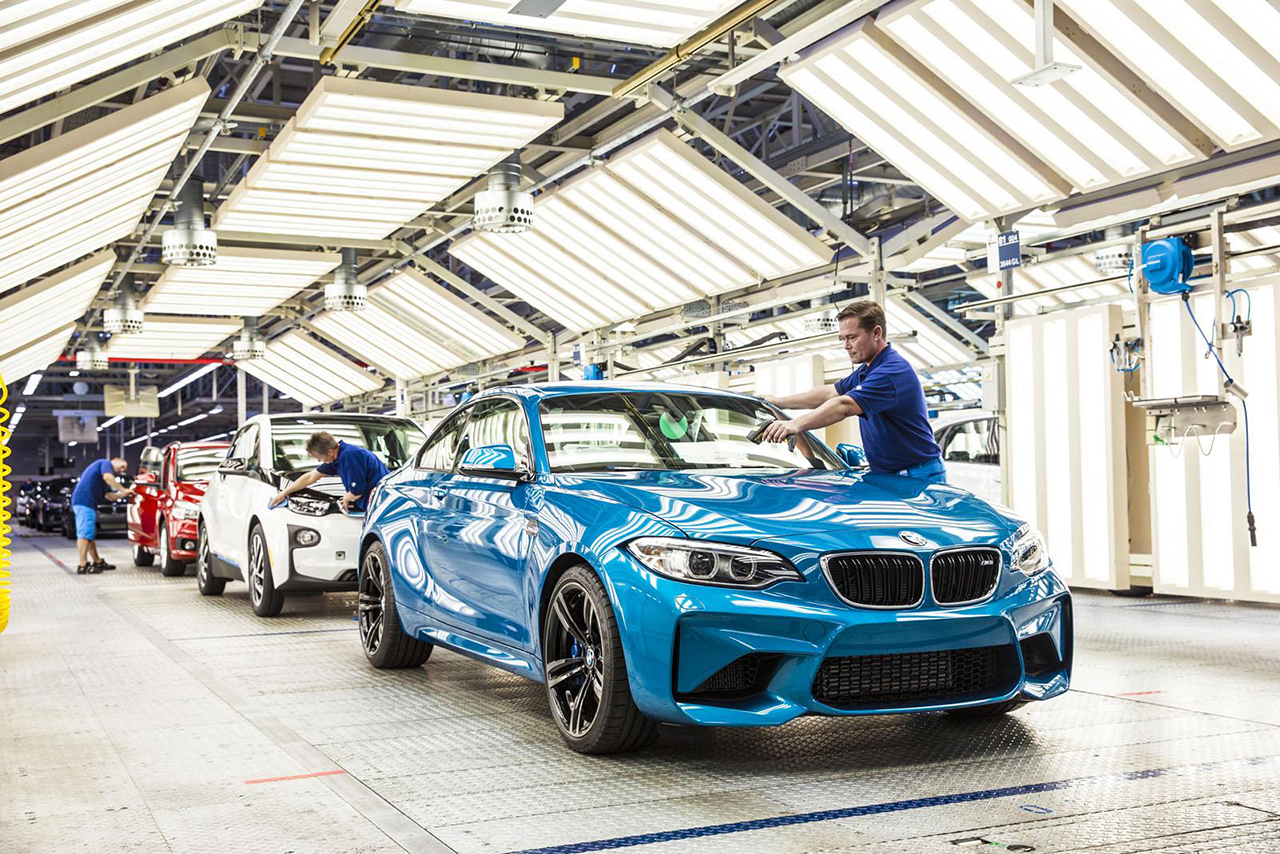 BMW arguably seems to have lost its way in terms of consistently making cars that fulfill their premise of being the Ultimate Driving Machines. But every now and then, there have been a few examples to pop up and suggest BMW still has a weak, but beating heart to suggest they haven’t lost their way entirely. One of those models as of recent is the new 2016 BMW M2 and to the joy and excitement of eager driving enthusiasts around the world, the new M2 has officially begun production.

As a refresher, the 2016 BMW M2 is a successor to the original and limited production BMW 1-Series M Coupe, one of the other few cars to prove BMW still has the heart and desire to build the best luxury sports cars they’ve come to be known to produce.

Unlike the 1-Series M Coupe, the M2 is a full-production model and is powered by the Roundel’s latest 3.0L TwinPower Turbo inline-six with 365hp and 343 lb-ft of twist, with an overboost function bumping that to 369 lb-ft. That means 0-60 happens in just 4.4 seconds for a top speed of 155 MPH, with its standard six-speed optional. Opt for the M-DCT seven-speed dual-clutch box, and the time drops to 4.2 seconds.

BMW starts series production of the M2 coupe at the Leipzig plant.

Leipzig. In the BMW Group plant in Leipzig today launched the series production of the BMW M2 Coupe. Production takes place in the flexible mix with the BMW 2 Series Coupe and Convertible, the BMW 2 Series Active Tourer and the BMW 1 Series 5-door on a main line. Thanks to the high flexibility of the work, the new M2 coupe could be integrated into the existing plant ideal structure. The total production volume in the Leipzig plant is currently around 750 cars per day in the classic production, added i8 daily over 100 BMW i3 and BMW over 20.
The BMW Group plant in Leipzig consolidates its extraordinary importance for the flexible production of exclusive cars for the global market with the start of production of the BMW M2 Coupe. Leipzig is the only production site of the BMW Group, which manufactures vehicles the core brand BMW, and BMW i and BMW M models. The M2 coupe replaces the BMW 1 Series M Coupe, which was also built in the years 2011 and 2012 in Leipzig.
The BMW M2 Coupe impresses thanks to the latest M TwinPower Turbo technology with the highest efficiency. The newly developed three-liter straight six-cylinder engine produces the BMW M2 Coupe powerful 272 kW / 370 hp at a speed of 6,500 min-1. Its full force deployed, the compact high-performance athletes with short-term overboost 500 Nm instead of 465 Nm. Here, the M2 coupe will dual-clutch transmission is accelerated via an optional 7-speed M in just 4.3 seconds from 0 to 100 km / h. 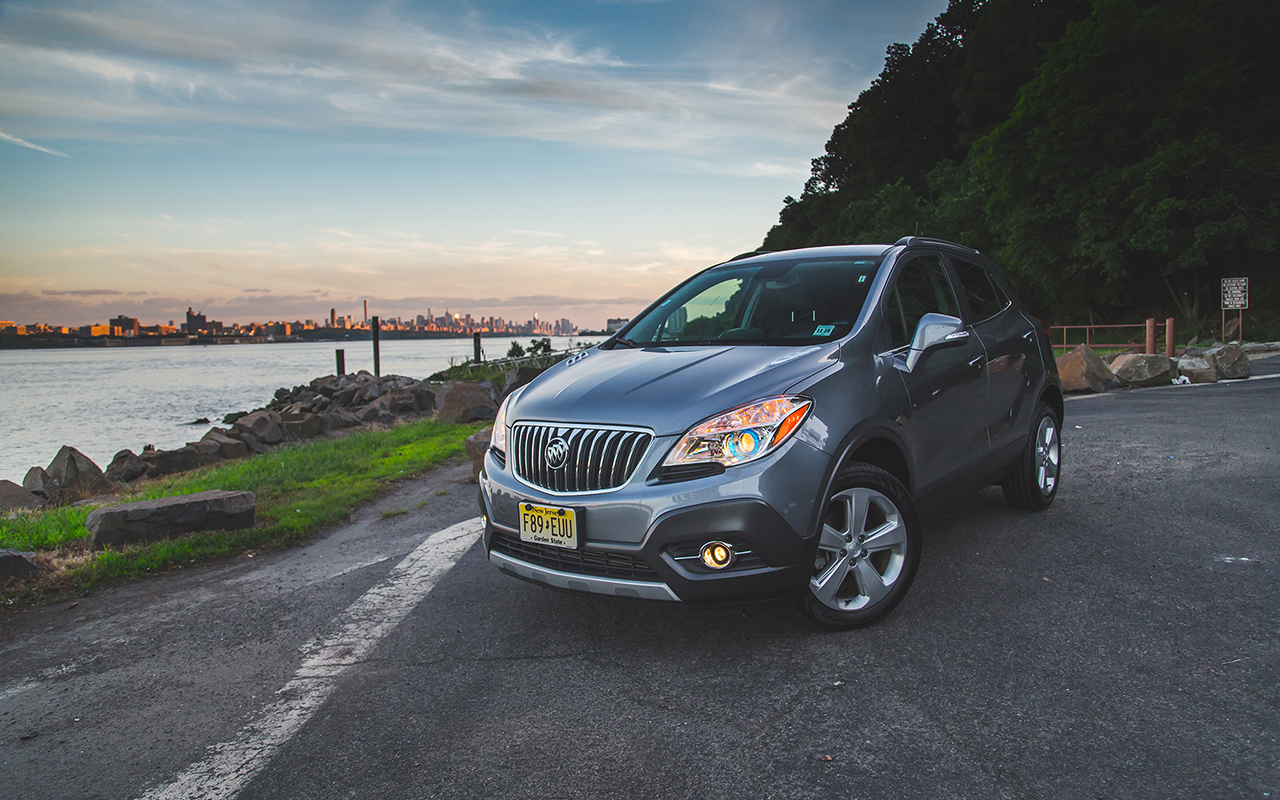 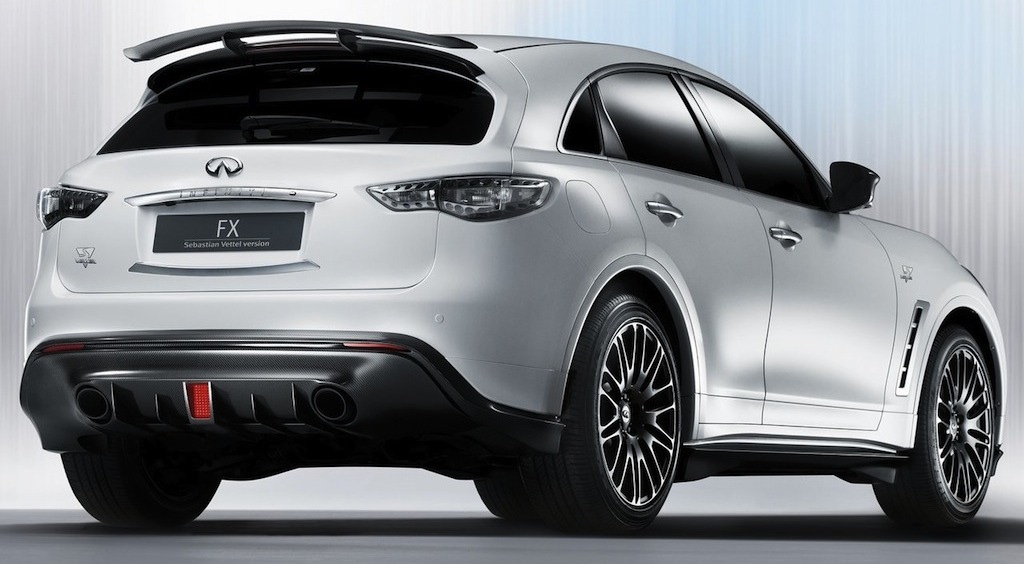 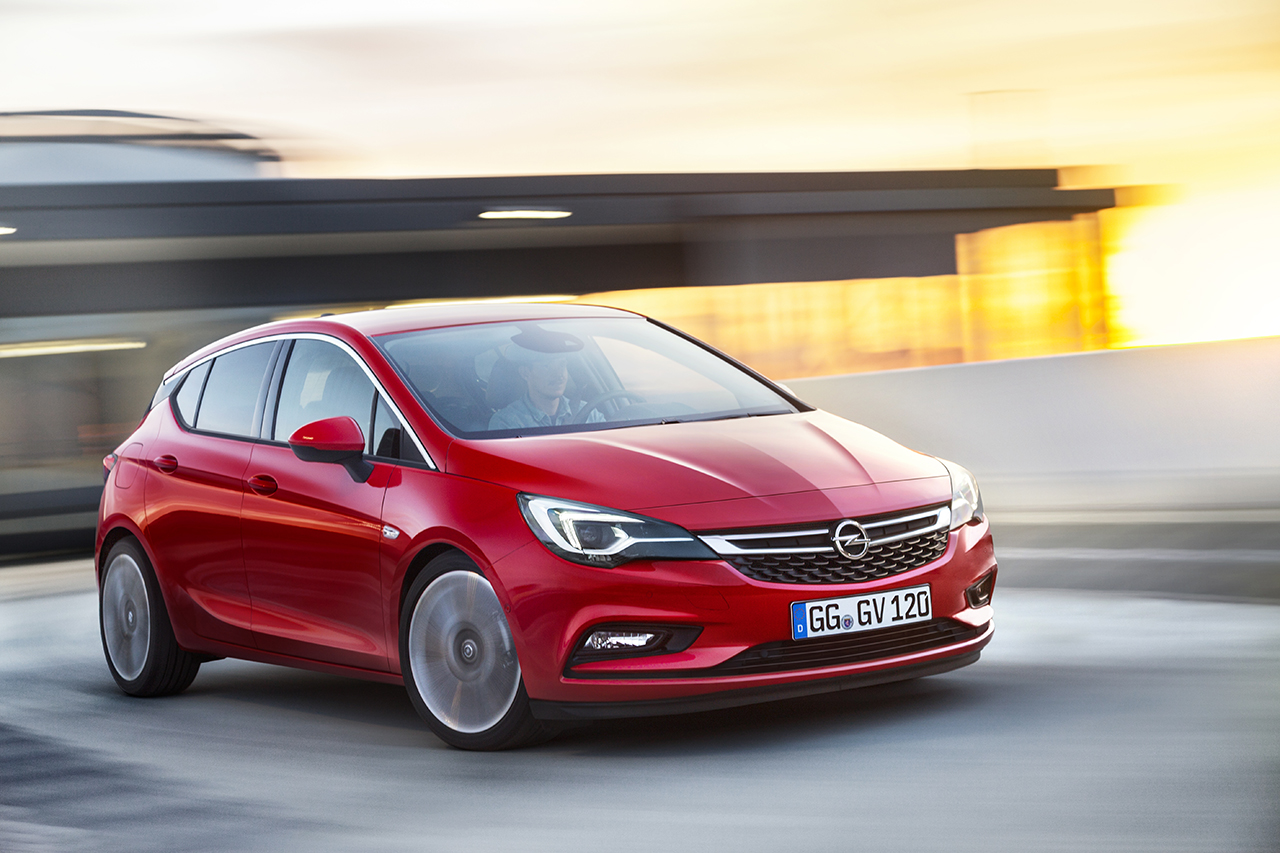