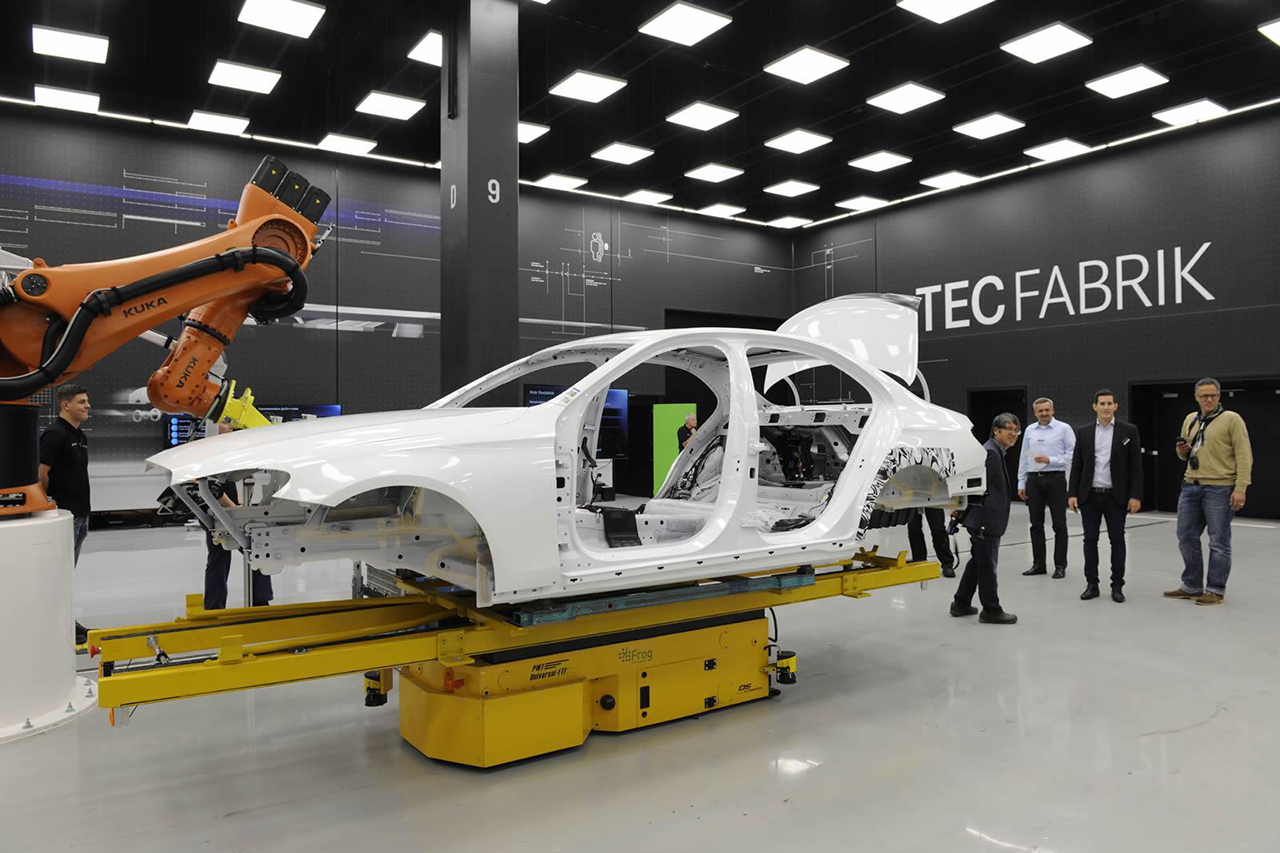 Mercedes-Benz decided to tease the next-generation W213 E-Class sedan with some pictures of the prototype model’s skeleton body undergoing assembly and research.

It shouldn’t be that much of a mystery as to what to expect from the new E-Class since Mercedes tends to keep their patterns consistent. Simply put, we expect styling to be heavily influenced by the current generation S-Class, similarly to how the new and current C-Class is basically a shrunken down version of the said S-Class.

The E-Class will basically be the in between model.

Click here for more news on the Mercedes-Benz E-Class.

Speculation and reports indicate we should expect to see the arrival of Merc’s highly-anticipated line and rumored return to inline-six engines. So far though, only new diesels versions are said to be on the way for the time being.

Mercedes also hinted several times to expect some new semi-autonomous driving technology on the new E-Class for use by consumers as the company continues to push to be one of the first to offer the tech on one of their most popular selling models.

Other indications point to a possible extended-wheelbase Mercedes-Maybach version of the E-Class, which to us seems a bit redundant, especially when that’s technically the point of the S-Class–to be a nicer, larger and more luxurious E-Class. And lastly, an E-Class wagon with all-wheel drive and more ground clearance is said to be in the works to combat the Audi A6 allroad quattro.

May 14, 2011 Omar Rana Comments Off on Mercedes-Benz details its 2012 model year lineup 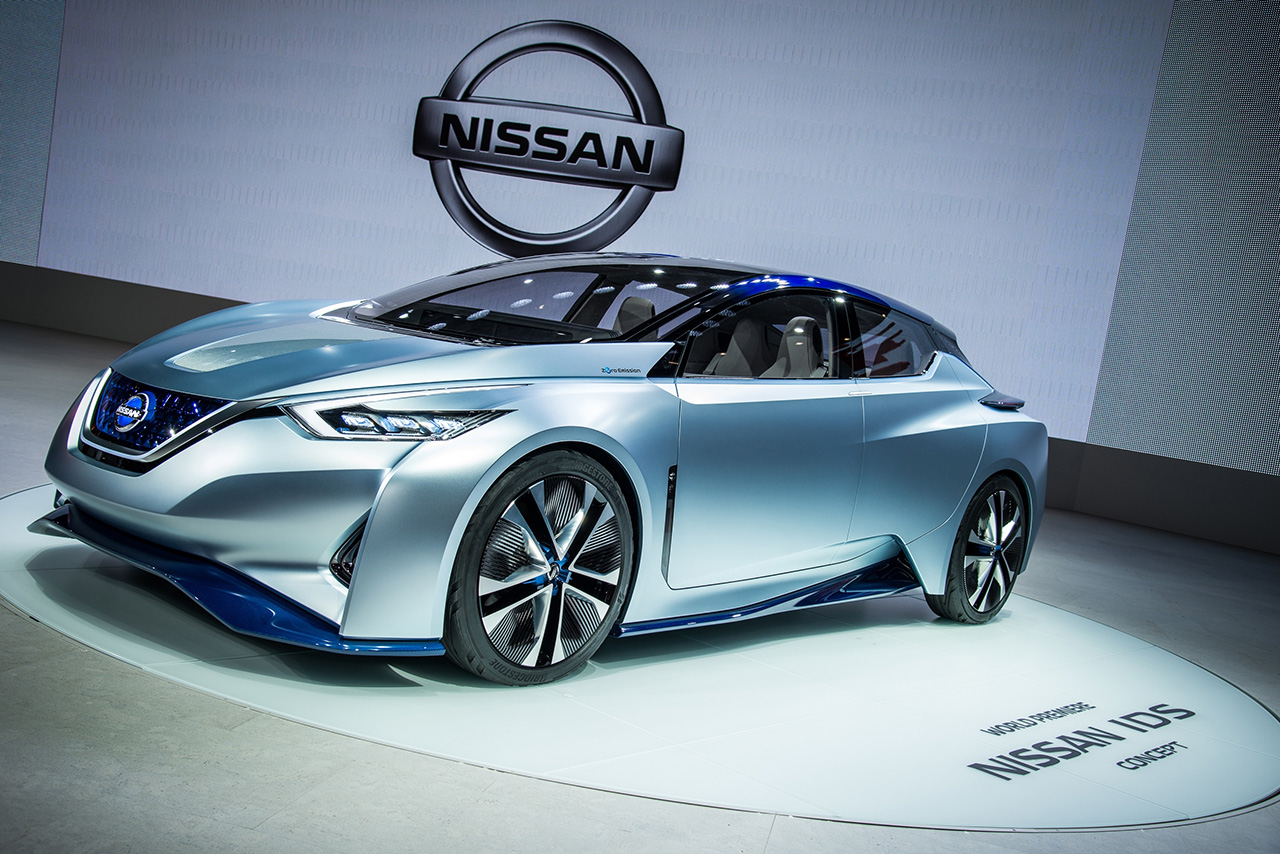