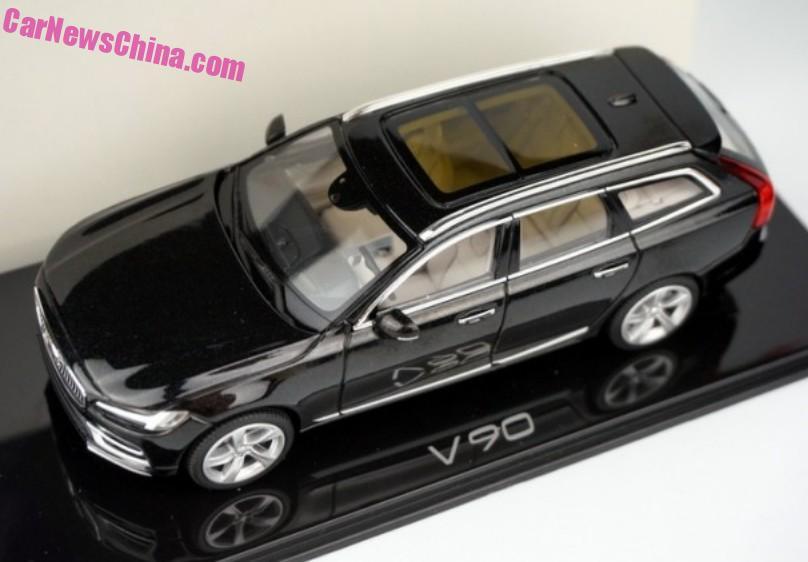 The all-new successor to the Volvo S80, the S90, was leaked not too long ago through some photos of scale models of the S90, clearly showing us what Volvo’s new flagship will look like.

From what we know, the new S90 is pegged to be the second model to come from Volvo’s lineup overhaul and is to be a result of the new Scalable Product Architecture underpinning the current and newly redesigned second generation XC90 crossover.

In addition to the sedan, rumors began surfacing regarding a possible estate version of the S90 called the V90, and it appears the rumors are reigning to be true. Both the S90 and the V90 are clearly modeled and styled after Volvo’s Concept Estate.

There aren’t many details available, but like the S90, the V90 should be built off of the same platform since the V90 is essentially expected to be an extended S90 with a long roof.

The V90 is expected to go on sale in 2016 in China first following the S90 later this year, though it’s uncertain as to whether or not Volvo will send the V90 to our shores since the wagon isn’t really a popular topic in this country when compared to the crossover. It’s also the same reason as to why Volvo decided to retire the V70 in the US market, while continuing to sell it elsewhere. 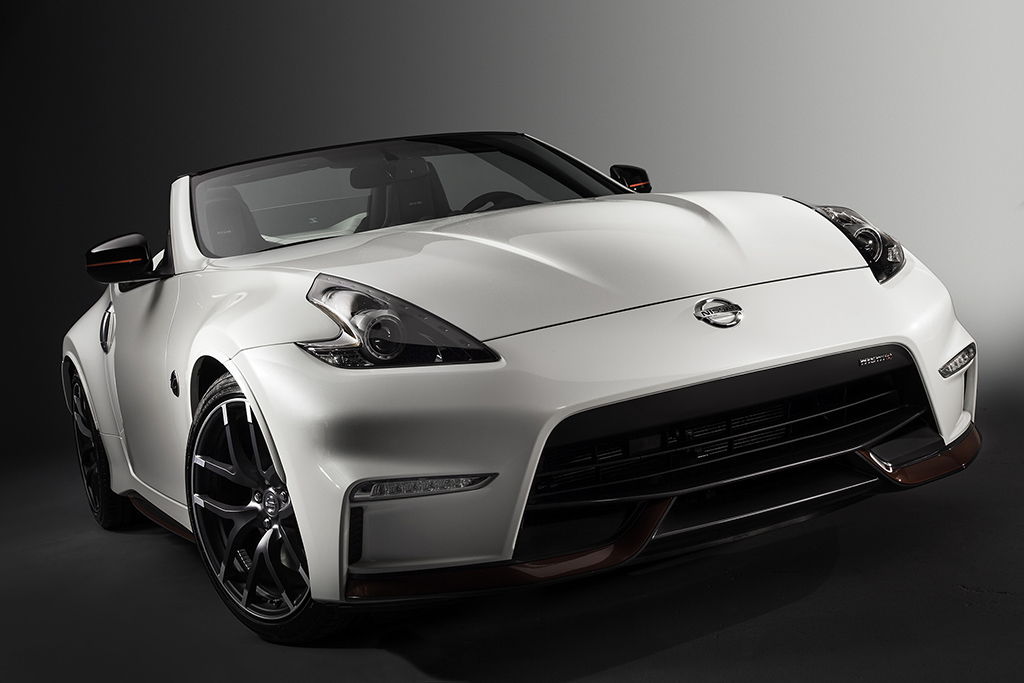 2015 Chicago: The Nissan 370Z Nismo Roadster Concept might actually make it to production

February 12, 2015 Chris Chin Comments Off on 2015 Chicago: The Nissan 370Z Nismo Roadster Concept might actually make it to production

Video: The #BringBackClarkson campaign brought a Stig-driven tank to the BBC

March 20, 2015 Chris Chin Comments Off on Video: The #BringBackClarkson campaign brought a Stig-driven tank to the BBC 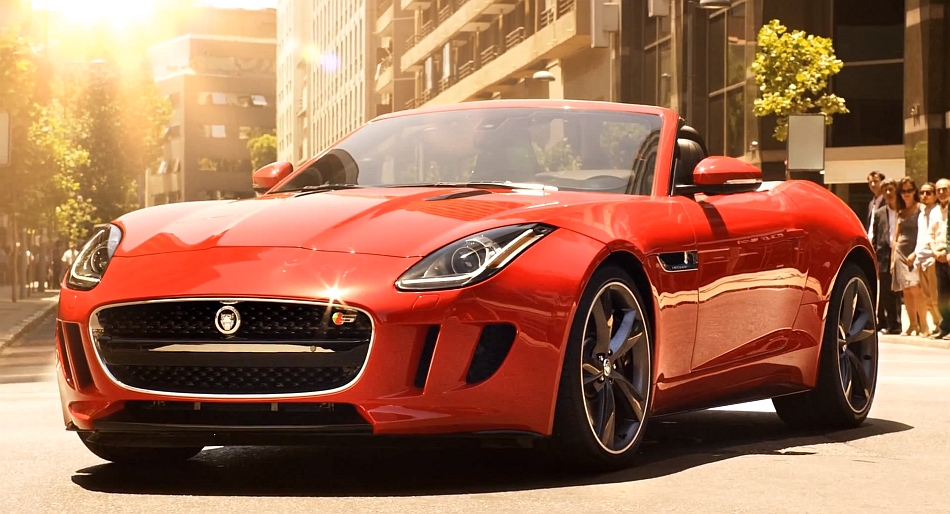