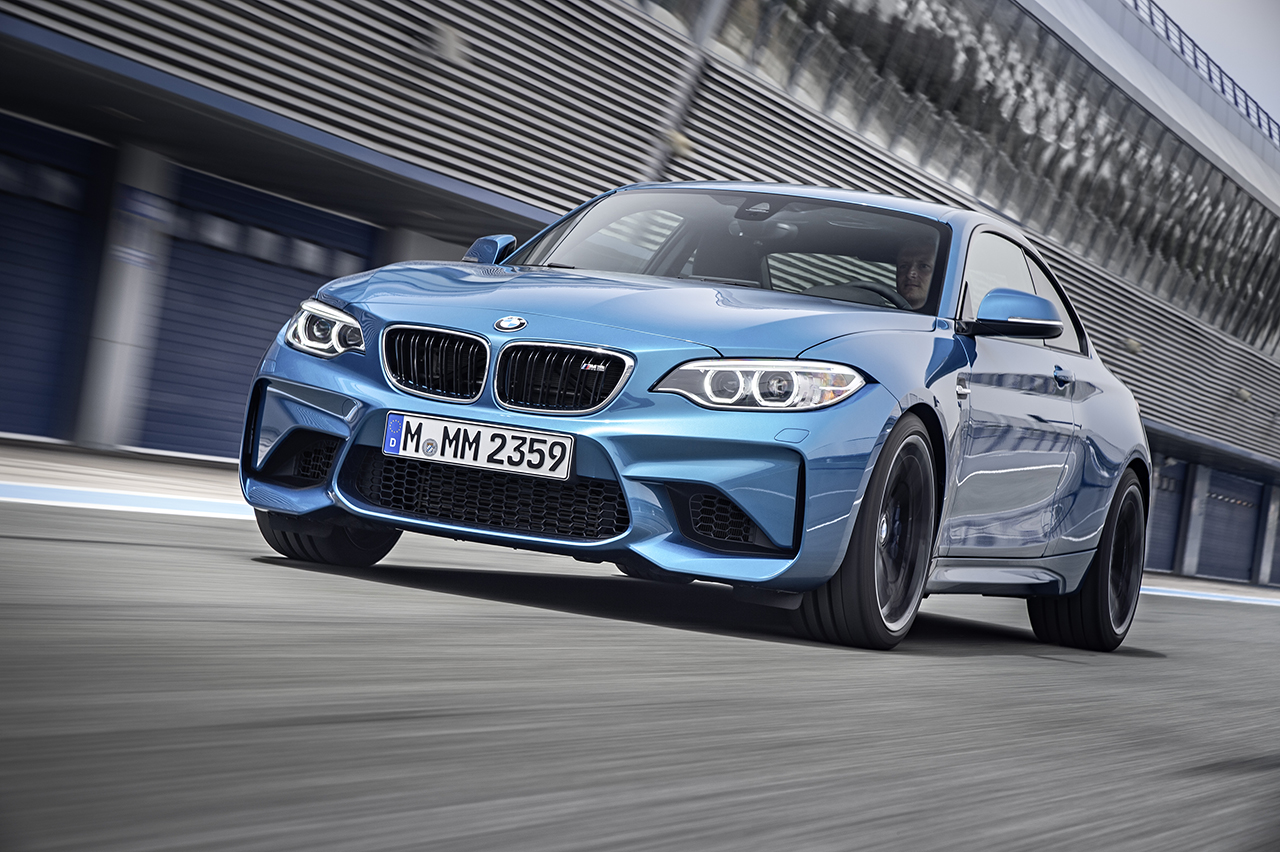 So the BMW M2 is not only making out to be the ideal driver enthusiast’s choice from Munich, it’s also turning out to be batshit-insane fast as BMWBlog reports it lapped the Nurburgring Nordschleife in just seven minutes and 58 seconds.

That’s only about a couple seconds slower (which is a lot, I know) than the Honda NSX-R or even the Chevrolet Corvette Z06 C5. But it’s still faster than the last-generation E92 BMW M3 and even the 1-Series M Coupe, which lagged the Ring in eight minutes and 12 seconds.

As a refresher, the M2 is a successor to the 1-Series M Coupe and it comes with a detuned version of the current BMW M3’s 3.0L TwinPower Turbo inline-six with 365hp and 343 lb-ft of torque. It comes with the choice of a six-speed manual or seven-speed M DCT dual-clutch atuomatic and when fitted with the latter, it sprints to 62 MPH in just 4.2 seconds. Top speed is capped at the typical gentleman’s agreement of 155 MPH. 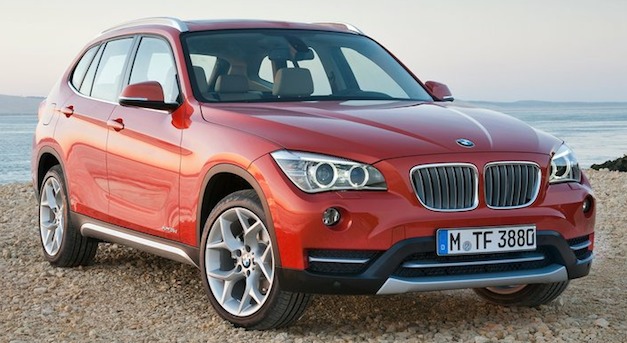 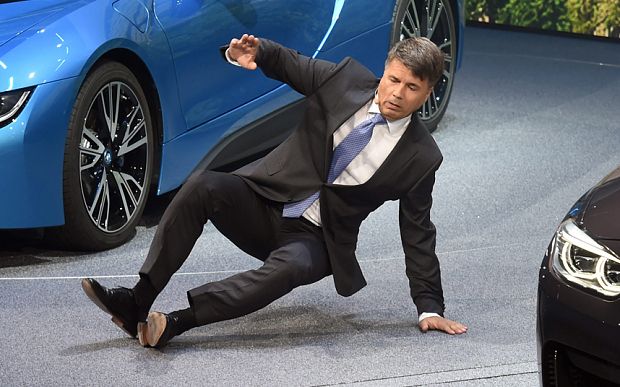 May 29, 2009 Omar Rana Comments Off on Lutz: Camaro, Corvette remain in GM’s future, all Volt models will be produced in U.S.