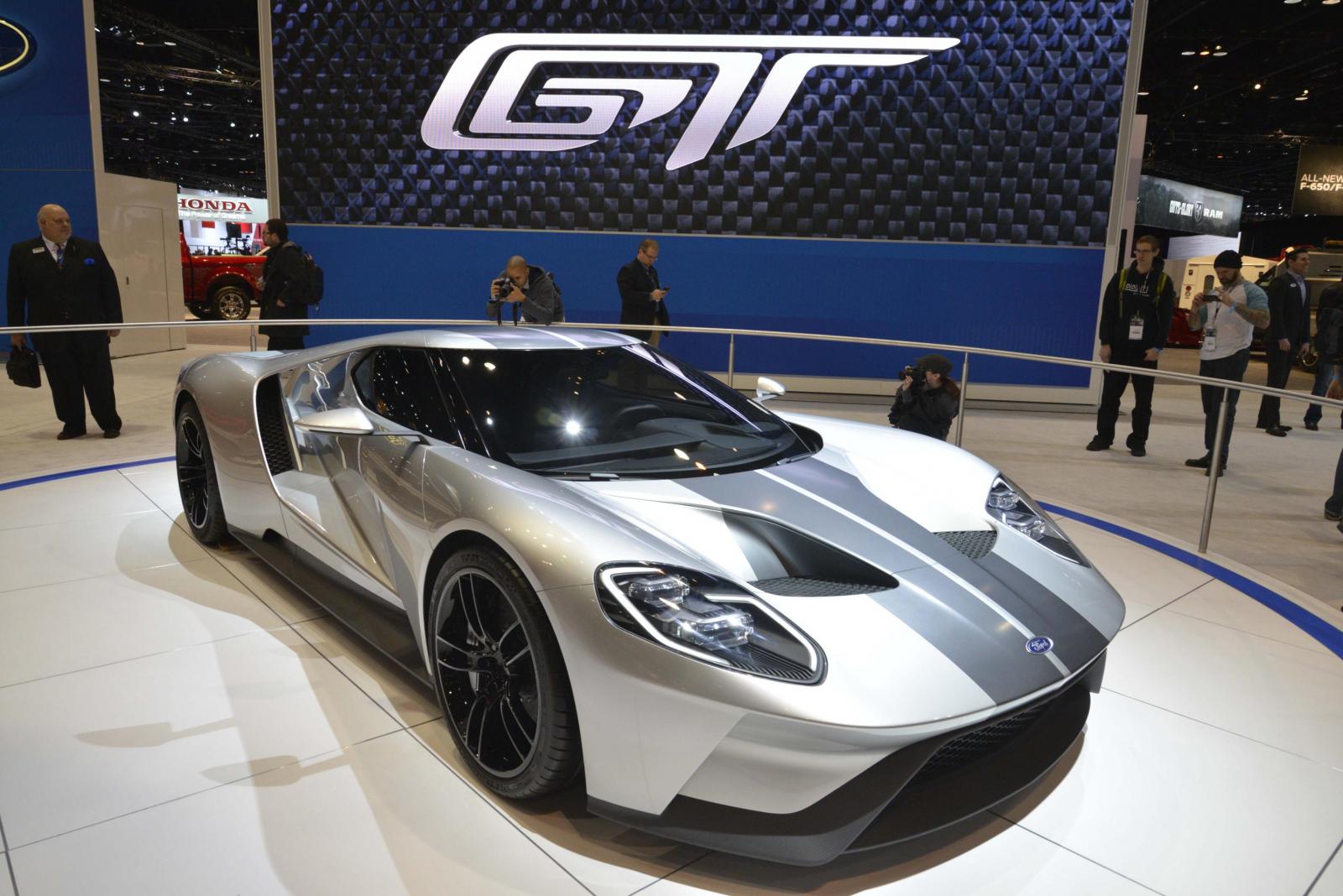 Ford is still in the midst of developing the all-new GT supercar before it gets launched for sale sometime next year.

That said, new reports are still hailing in about what should come with Dearborn’s latest halo car and this time, Australia’s Car’s Guide apparently learned the new GT should sport a unique set of kicks.

Click here for more news on the Ford GT.

Speaking to “internal sources,” the outlet supposedly heard the new GT could get carbon fiber wheels to help keep unsprung weight low in order to improve handling overall. Carbon fiber wheels aren’t exactly new, but they aren’t entirely mainstream either, as in your basic Nissan Z doesn’t exactly come with them. That’s because they’re expensive, and carbon fiber is still a material that isn’t readily available to the point of being put into affordable mainstream automobiles. So it’s no wonder that a company like Koenigsegg was one of the first manufacturers to offer carbon fiber wheels.

The GT also won’t be the first car from Ford to be offered with carbon fiber wheels as the new GT350R can come with them, and those examples only weigh a stunning 18lbs each and are blasted with a special ceramic coating, allowing the wheels to handle up to 1,652 degrees Fahrenheit worth of heat build up. They’re also extensively engineered to handle the difficult task of dealing with the car’s weight.

Specifics for the GT’s examples weren’t specified, but in another report, AutoBlog also spoke to an internal source at Ford who said the GT’s carbon fiber wheels are likely to be optional, like the are on the Shelby GT350R.

Production for the GT is expected to be limited to 250 cars per year with a price starting around $400,000 each.

Aston Martin CEO to stay on until 2016, will get commemorative DBS UB-2010 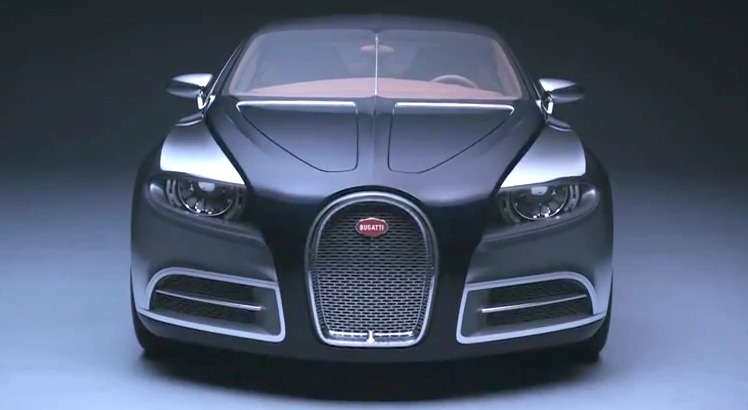 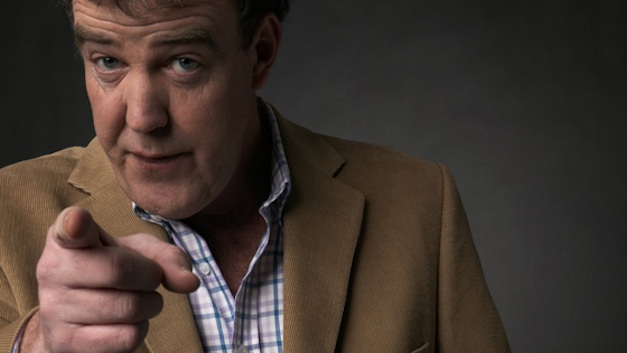 Report: Jeremy Clarkson to return to the BBC, but not as Top Gear host [UPDATED]

April 9, 2015 Chris Chin Comments Off on Report: Jeremy Clarkson to return to the BBC, but not as Top Gear host [UPDATED]