Ever wondered what would happen if you attempted to drink the water emitted from a hydrogen fuel-cell? Specifically a fuel-cell powered car?

So would we. But thankfully, automotive journalist Vadim Ovsiankin decided to test this out for us.

Don’t forget, one of the most enticing characteristics of hydrogen fuel-cells is the production of water as their byproduct and waste, similarly to how gasoline and diesel engines produce mainly carbon dioxide.

That’s simply because the process of oxidizing hydrogen fuel, by adding oxygen to the molecules in the form of combustion, in a similar fashion of adding oxygen to fuel in the combustion process of the internal combustion gas and diesel engine, is nearly identical, though the only difference is the construction of the engine, the fuel, and the byproduct.

So how safe is the water to drink from the Toyota Mirai? Pretty safe, since we haven’t heard of any recent deaths of automotive journalists from poisoning across the pond. Though, we still don’t exactly recommend you try this at home with your own Toyota Mirai when you get yours, if you’re one of those 1,900 pre-orders already regsitered in the US. 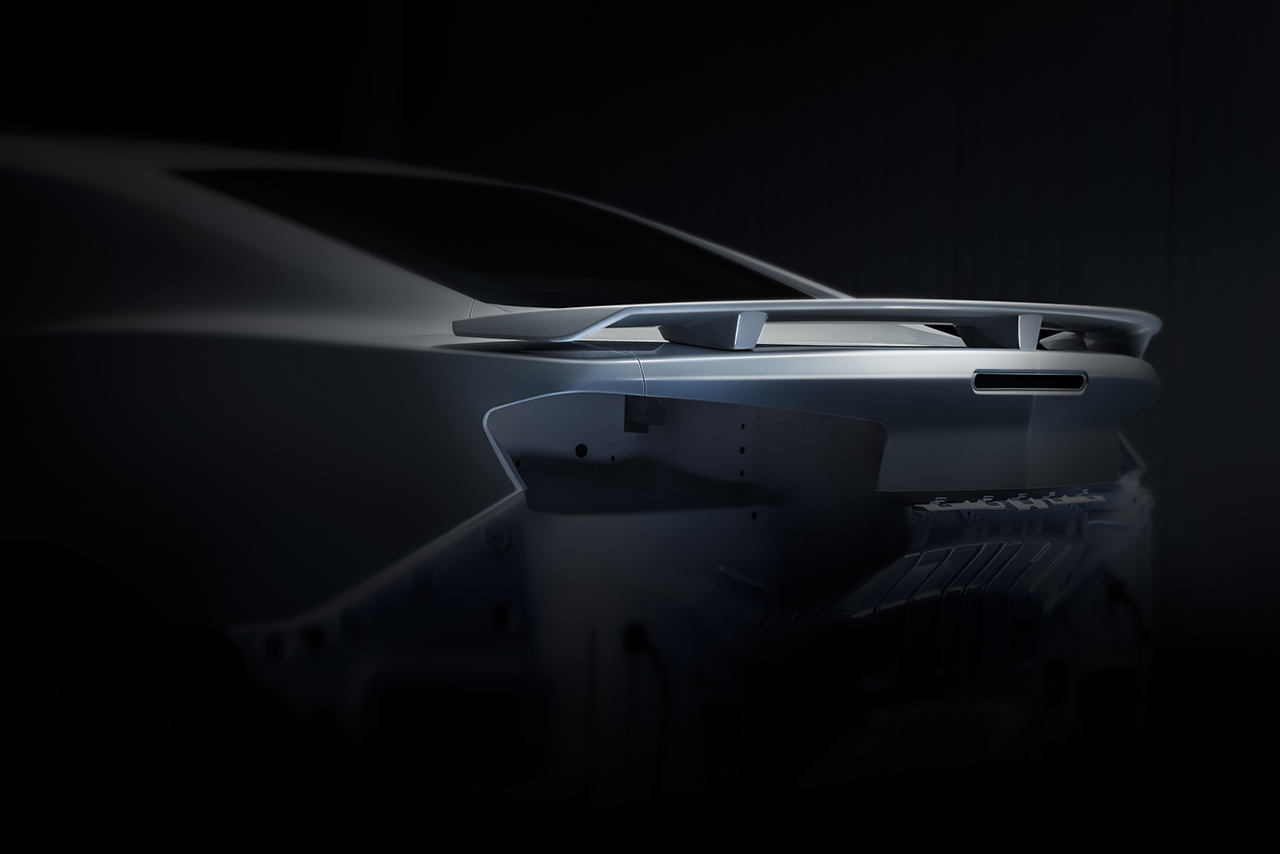 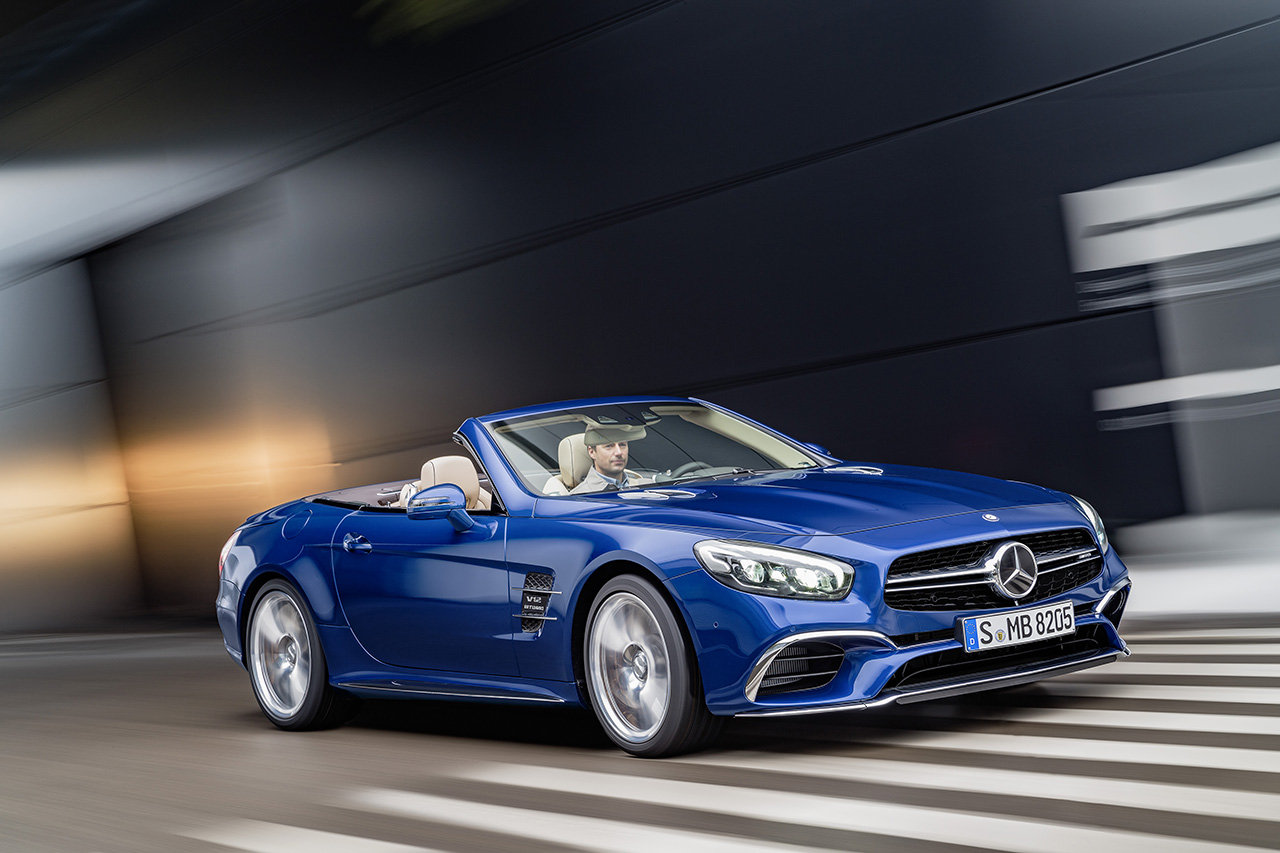 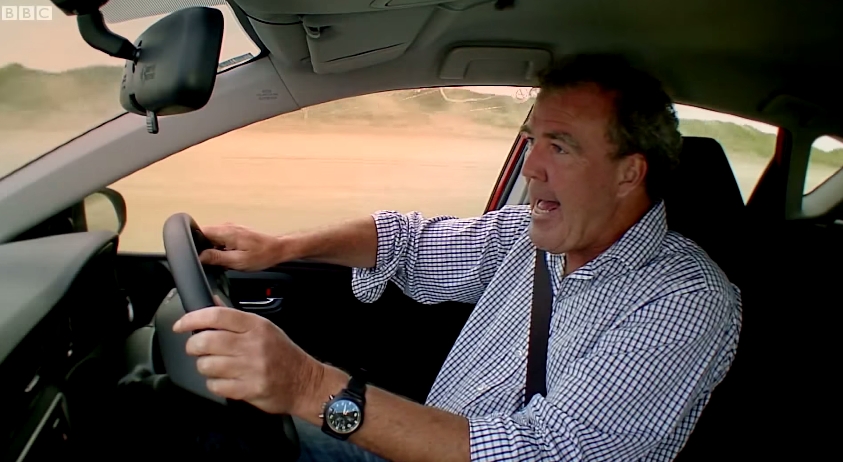 Video: Toyota puts together a tribute video for Jeremy Clarkson

March 26, 2015 Chris Chin Comments Off on Video: Toyota puts together a tribute video for Jeremy Clarkson