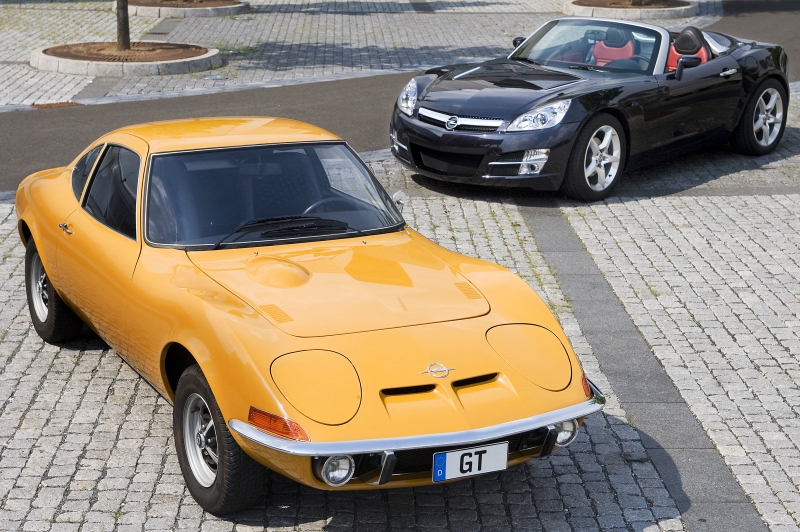 Judging from the name, this new Opel GT Coupe concept will most likely pay tribute to the original Opel GT sports coupe from the 1960s, which was briefly succeeded by the Opel GT Roadster/Saturn Sky from 2006. Though unlike those models, the original GT remained to be a coupe.

Now, this may not seem like much for us Americans since Opel’s been defunct from the US market for a few decades. But Opel’s owned by General Motors, and General Motors tends to import European-sourced models, rebadge and slightly reengineer them to be sold on our shores as various different models. For instance, more than half of Buick’s current lineup are either heavily based or are essentially Opel models rebadged as Buicks. The Regal is one of them, being a slightly reworked Opel Insignia for US shores, and the new Cascada, Buick’s first convertible since the Reatta from the 1990s, is basically an Opel Cascada.

So this could shine some hope on a possible sports coupe from Buick, given the heavy integration from Opel’s lineup. Pair this up with rumors in the past of Buick wanting to up their ante with their “GS” performance brand in lieu of the Regal GS, and Buick GS models of the past, the market could prove favorable for Buick to possibly import their own version of the Opel GT Sports Coupe, should the concept make into production.

Should all play out as anticipated, a production variant should be ready by 2017 with even a convertible possibly to follow in 2018. 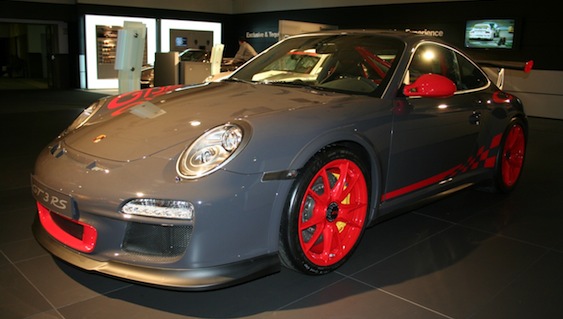 Acura: New Acura NSX will be less ambitious than its predecessor

August 12, 2009 Omar Rana Comments Off on Acura: New Acura NSX will be less ambitious than its predecessor 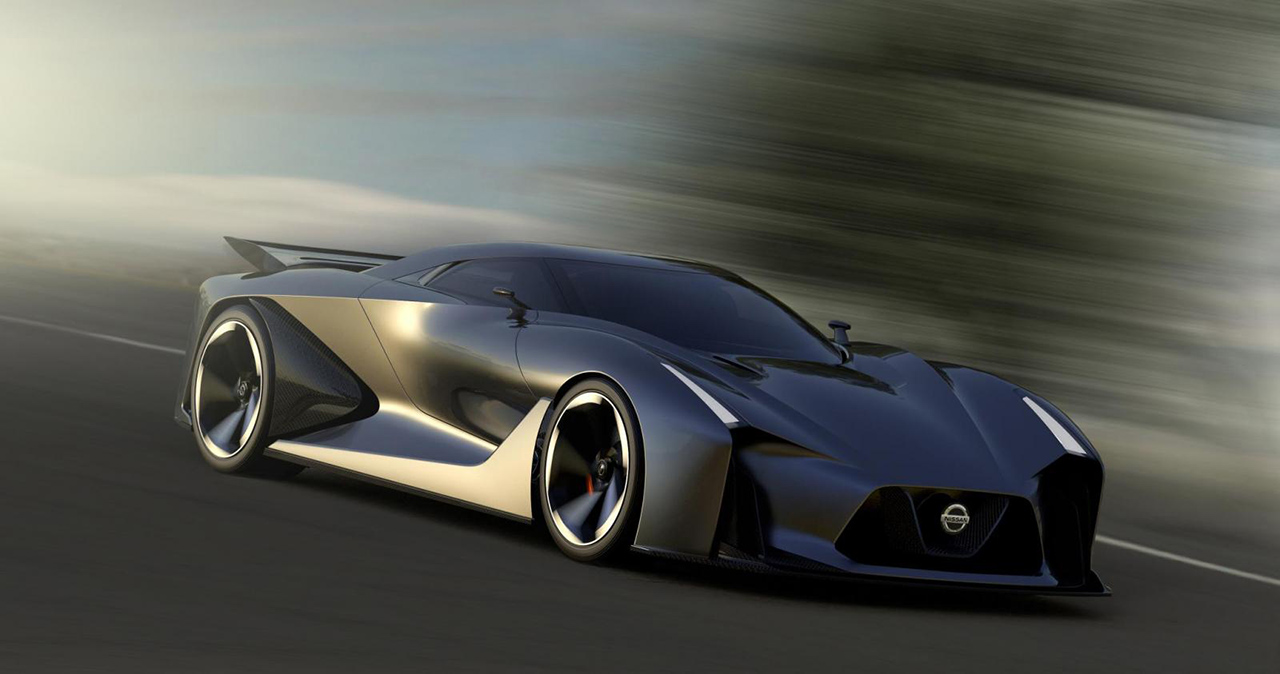