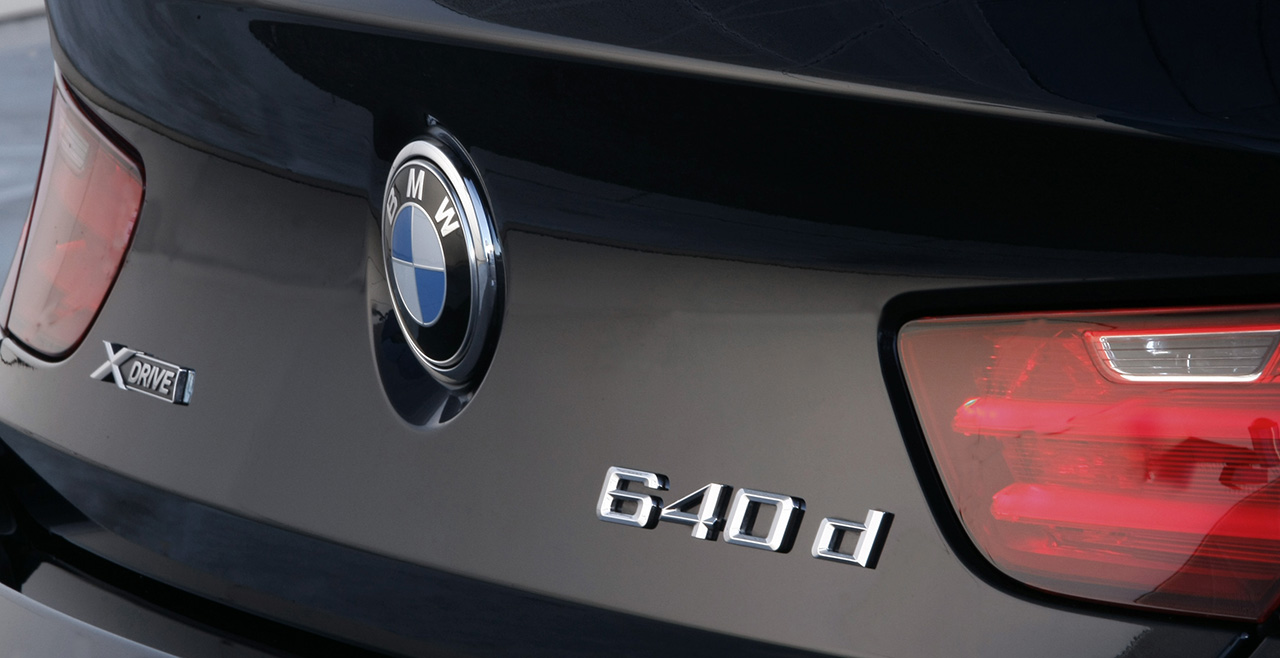 Amid the controversy with Volkswagen’s “dieselgate,” other car companies are being scrutinized for possibly cheating on emissions tests as well, which are major infractions to the regulatory branches of governments around the world.

Hot on the topic, German site AutoBild alleged BMW too was responsible for cheating on emissions tests with their diesels since the outlet reportedly found a study by the International Council on Clean Transportation. The ICCT tested an X3 xDrive 2.0d and discovered it emitted 1,100 percent more greenhouse gases than allowable by Europe’s strict standard. Though the crucial detail that changed the circumstance behind ICCT’s study was that they never officially found anyway where BMW cheated on any emissions tests.

No explanation was provided as to why the specific X3 the ICCT was testing emitted 1,100 percent more greenhouse gases in their finding, but every other BMW vehicle tested by the independent organization was in total compliance with government’s regulations.

It must be noted that emissions tests and standards, both by the EPA and Europe’s EEA, are very specific with emissions and all cars, both gas and diesel, are allowed to exceed allowable emissions limits. The limits are only initially set for the specific situations in which tests are performed, meaning the frameworks to which emissions test cycles are performed don’t come nearly as close to reflecting emissions outputs based on real-world driving habits. So cars exceed emissions limits every time. They’re only supposed to pass the EPA’s and EEA’s examinations during the specific outlined test situations

In another study completed in October of 2014, 15 BMWs tested were found to have averaged seven times more greenhouse gas emissions than allowable by the European limit. However, given the differences in real-world driving versus specific test conditions, this is entirely normal. 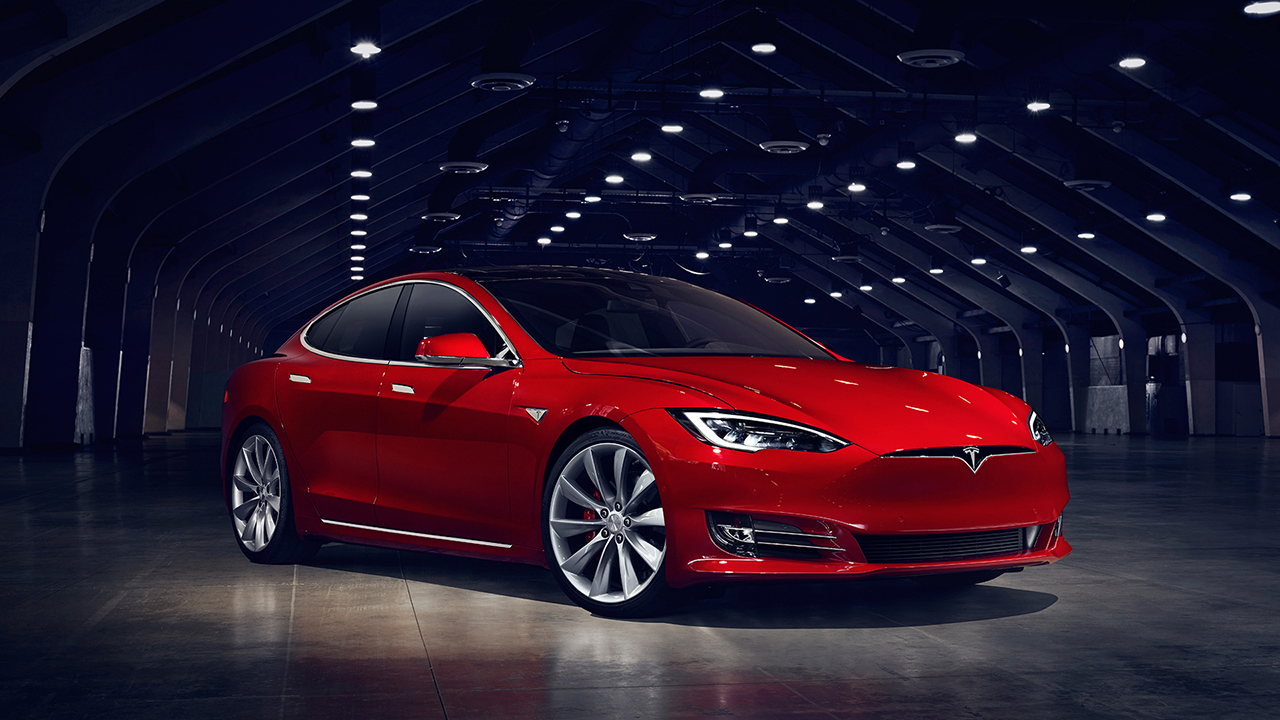 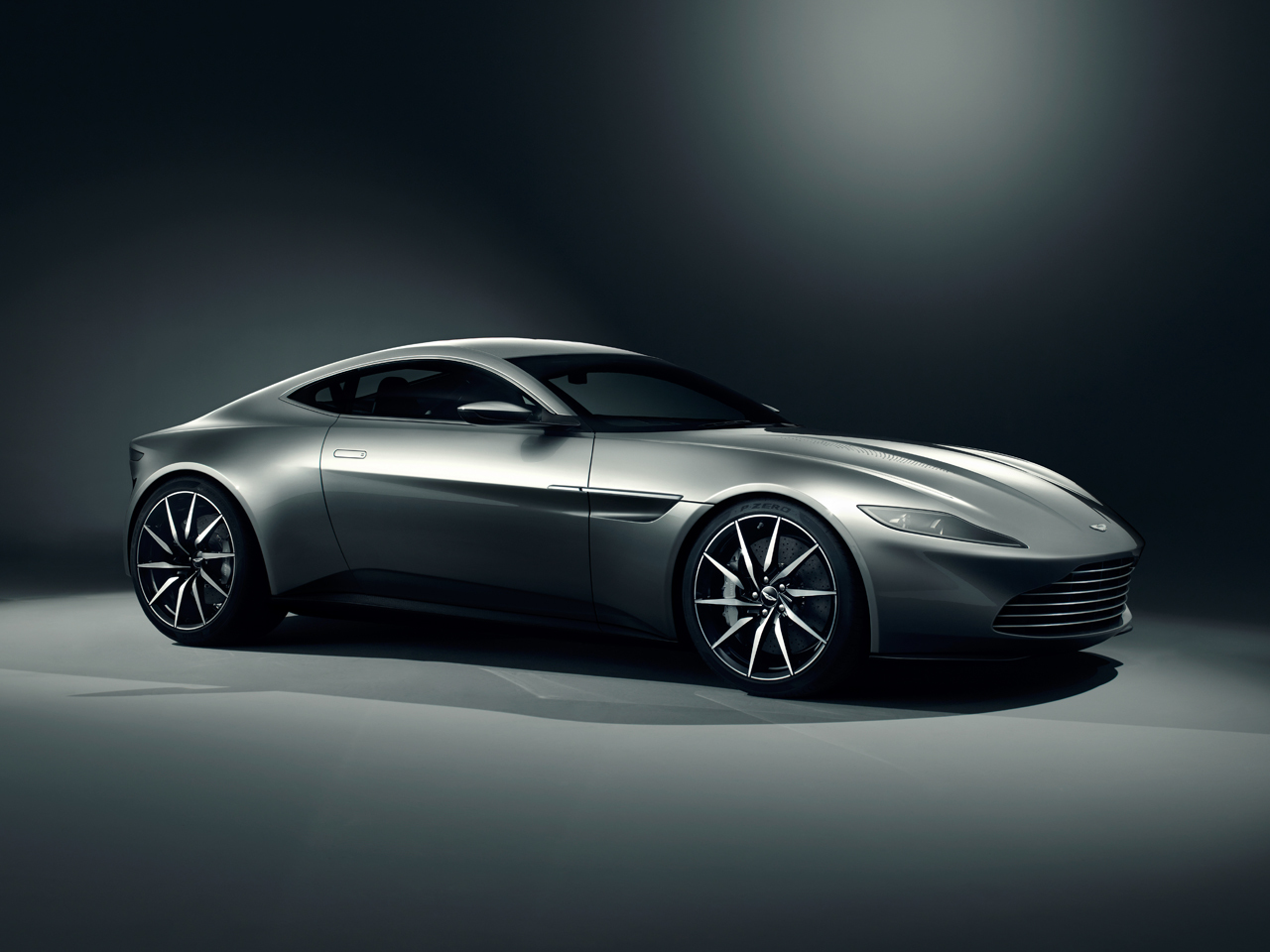