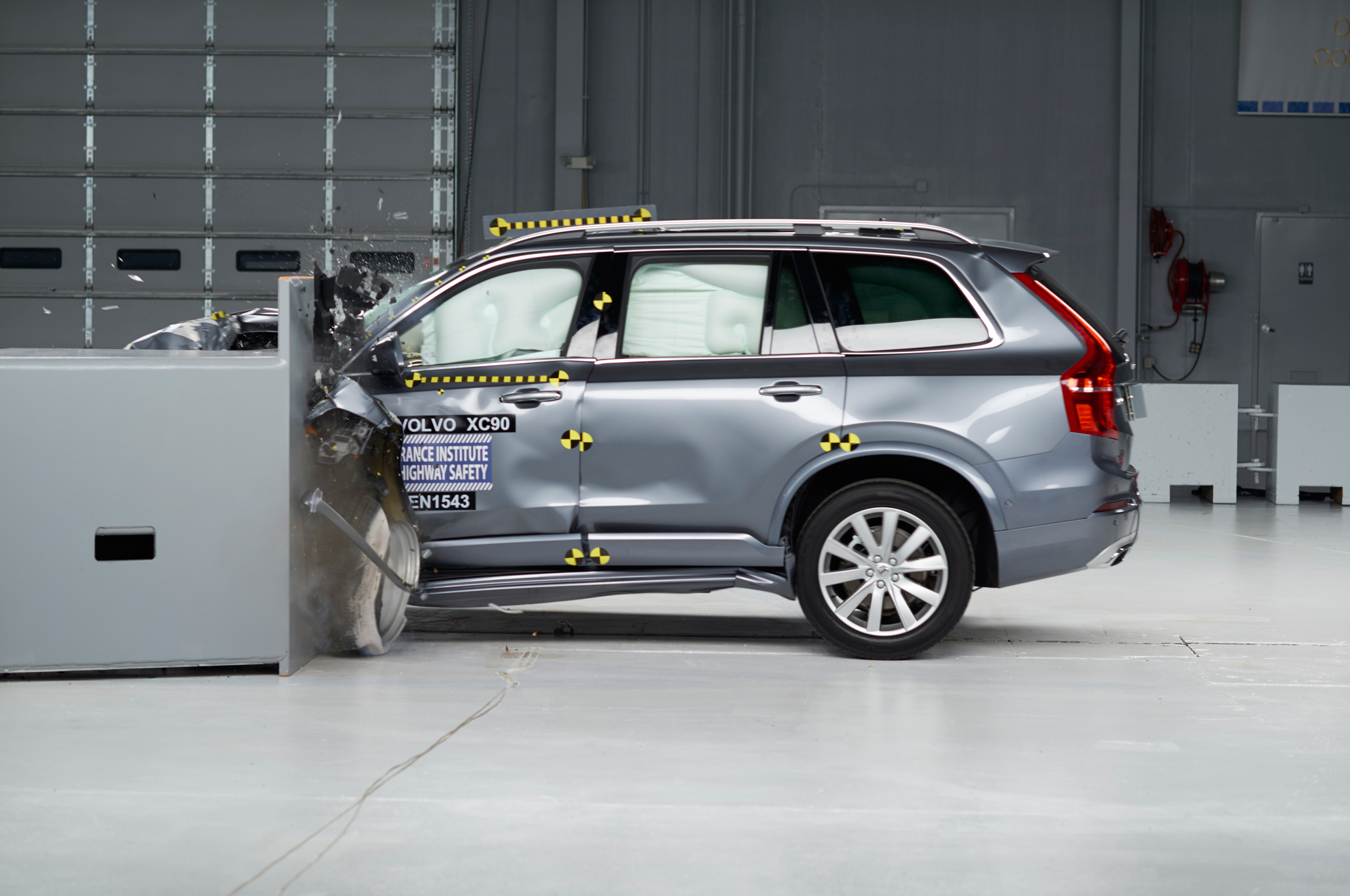 Volvo and safety go together like chicken and soup, and the story’s no different with the all-new 2016 XC90, which is making waves of all sorts waves.

And recently, the Insurance Institute for Highway Safety rated the 2016 Volvo XC90 a Top Safety Pick+, the highest safety rating according to its scale, thanks to the luxury crossover smashing the IIHS’s signature off-set frontal crash, as well as all of the other tests the IIHS had lined up.

The XC90’s score was also bolstered by the whole suite of passive and active safety systems that Volvo boasts in its new SUV, all of which were designed to succeed or exceed in their performance in both 12 MPH and 25 MPH testing. Such technologies include Volvo’s “run-off-road pre-crash system.” The end result was a total of six full points, categorizing the XC90 as “superior” with its overall front-crash prevention.

So basically the lesson here is, if you want to have a crash and live, have in a 2016 Volvo XC90. Check out the IIHS’s official video after the jump for some carnage of the XC90. 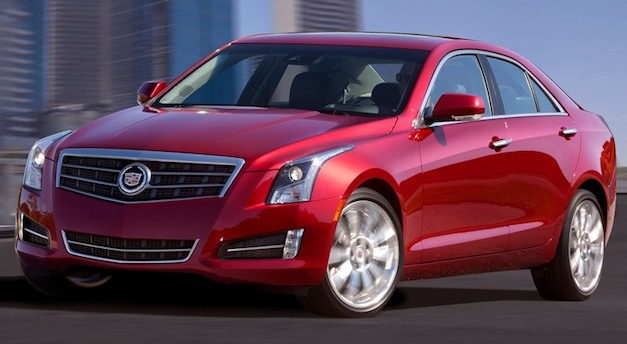 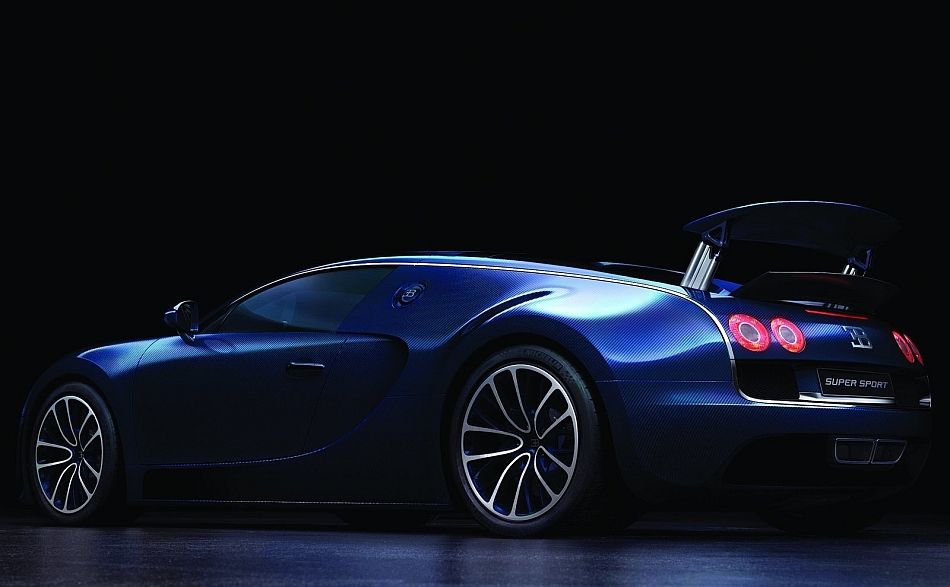