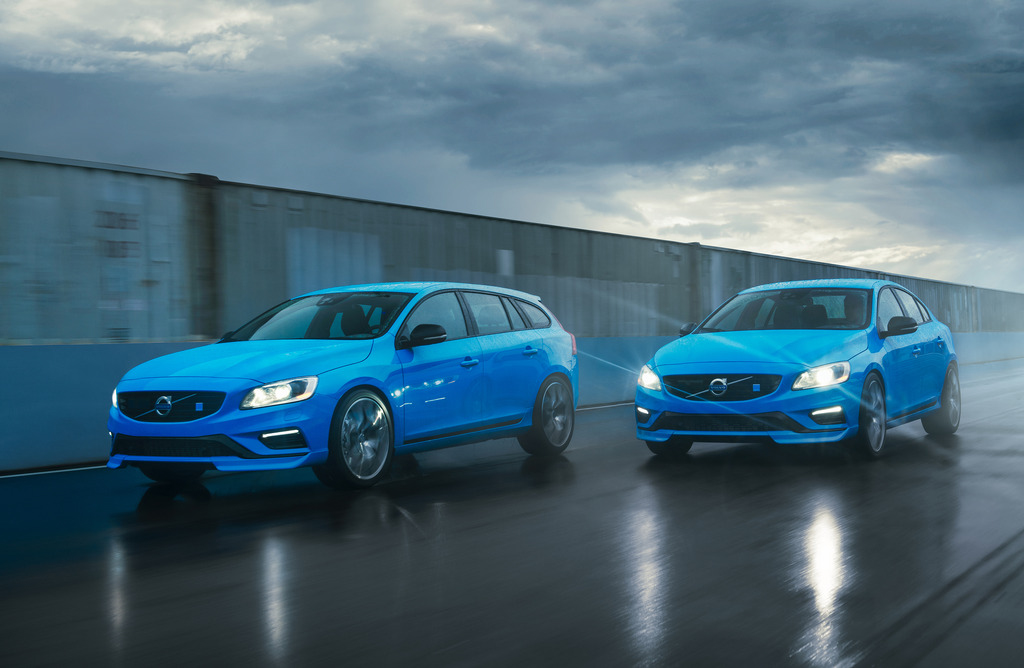 Not too many eons ago, Volvo’s specialized tuning firm, Polestar, was officially acquired by the Swedish automaker themselves, after receiving more than positive press with the V60 and S60 special editions.

That said, this gave us some promising prospects and expectations for some more high-performance Volvos, especially when you consider the fact that the V60 Polestar and S60 Polestar are extremely limited in production, especially with how many are coming stateside.

But recently, Volvo’s President, Hakan Samuelsson, hopped on the news wire to further elaborate on Volvo’s acquisition of Polestar and how they’ll place within the brand. So far, we’ve interpreted Volvo’s purchase of Polestar as a way for the Swede’s to build a performance brand that’s synonymous to BMW M, Audi S, Mercedes-AMG, and so on.

From what it sounds like with Samuelsson’s statement, this hold’s to be true as he also revealed that Polestar will “operate as a dynamic and independent enterprise under Volvo Cars’ ownership.”

On top of that, Volvo and Polestar will cooperatively work together over sales, marketing, product strategy, and above all, research and development. So ultimately, the near future’s shaping up quite well for Sweden’s most prominent automaker, meaning we could possibly see the most dynamically driven Volvos history has ever seen. This partnership also means Volvo will be a big player in next year’s 2016 Scandinavian Touring Car Championship.

So despite operating “separately,” the brands will still work closely with each other on future prospects. We can’t wait to see what happens.

Polestar to remain “dynamic and independent” under Volvo control

Polestar, the performance brand of Volvo Cars, will operate as a dynamic and independent enterprise under Volvo Cars’ ownership, according to Håkan Samuelsson, president and chief executive of Volvo Cars.

Polestar will have its own management team and will control its own product strategy, research and development, as well as marketing and sales, Mr Samuelsson said.

Polestar will also continue its motorsport activity in the 2016 Scandinavian Touring Car Championship alongside Cyan Racing, the new racing team set up by Christian Dahl.

“I am keen for Polestar to remain as entrepreneurial as possible,” said Mr Samuelsson. “We want Polestar to build on its racing heritage and strengthen its brand by pushing the limits in terms of engineering and technology. The best way to achieve this was for it to work as an independent unit.”

Volvo Cars acquired 100 per cent of Polestar in July 2015. The two main business areas of Polestar, cars and accessories, will be expanded further and continue to be tied closely with the motorsport programmes in terms of technical development. 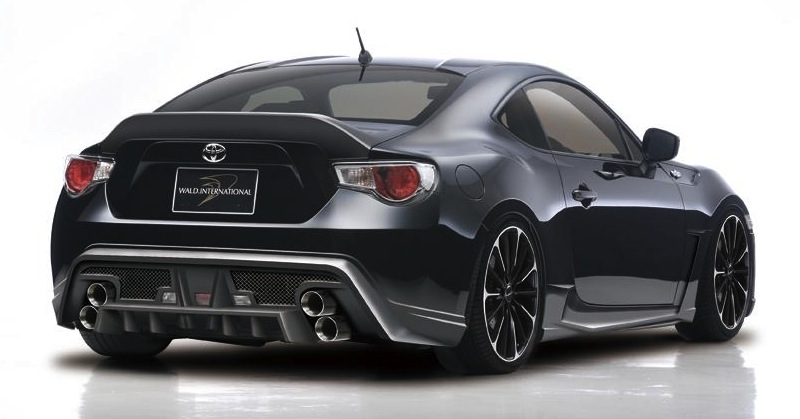 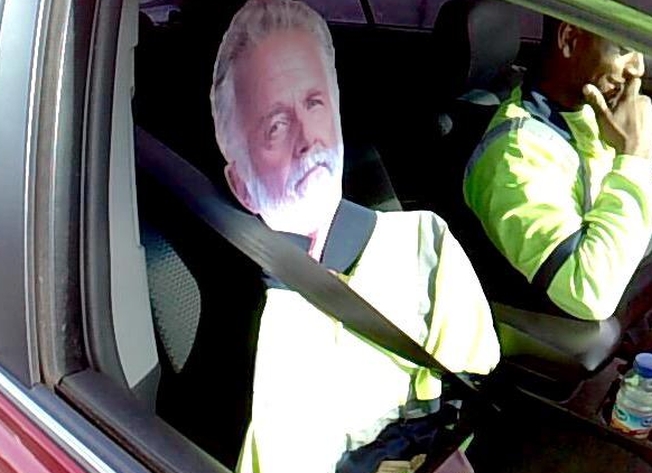