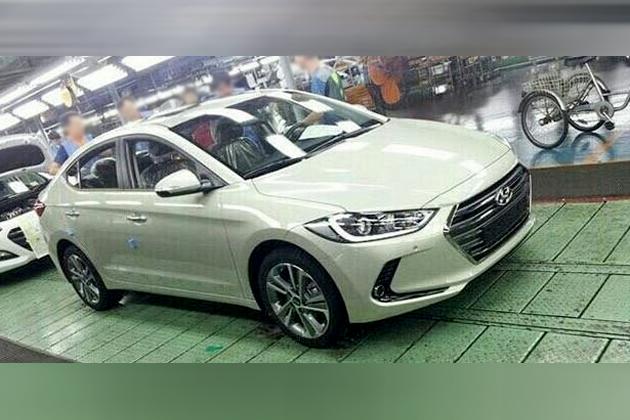 Hyundai’s on the verge of revealing the all-new 2016 Hyundai Elantra, which is the Avante in other markets and recently, a Korean car blog was able to catch the new Elantra on its assembly line completely uncovered!

As previewed by the design renderings officially released by Hyundai themselves, the Elantra appears to be faithful to its new design direction. Clearly moving up market with a much more mature and sleek design, the new Elantra gives off the vibe and appearance of being a shrunken down Genesis sedan, and that’s not a bad thing at all.

The side body lines appear to be a bit reminiscent of the Ford Fusion, but the taillights and the large front grille are obviously modeled after the cues found on the Genesis.

Nothing is currently known about the powertrains of the new 2016 Hyundai Elantra, though it’s plenty reasonable to expect revised naturally-aspirated and direct-injected four-bangers. Either way, expect an online reveal very soon now that the cat is out of the bag. 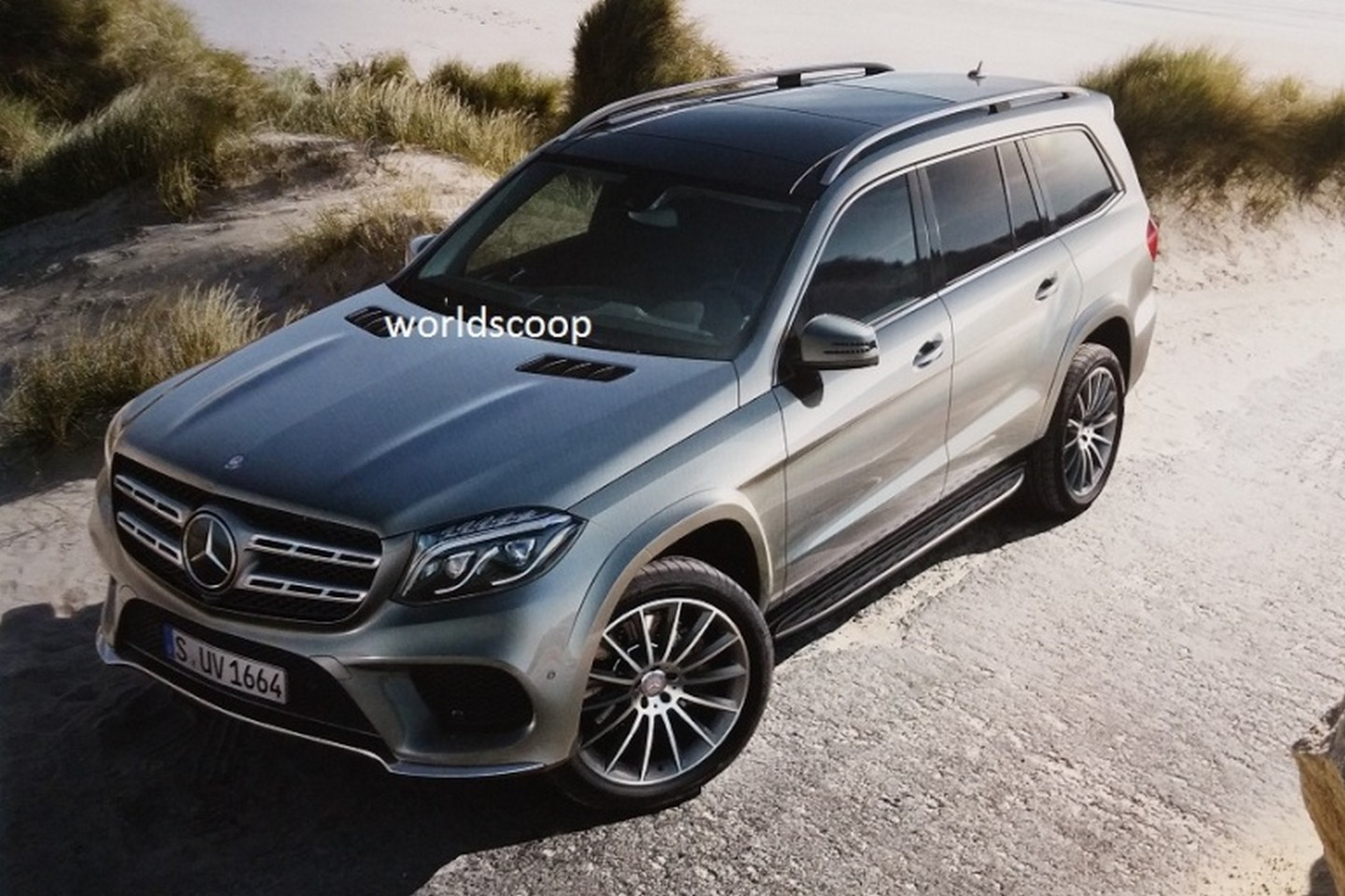 Report: The late Steve Jobs supposedly expressed interest in an Apple car as far back as 2008

November 9, 2015 Chris Chin Comments Off on Report: The late Steve Jobs supposedly expressed interest in an Apple car as far back as 2008

Video: Petrolicious highlights the beauty of form following function with a Mercedes 280SL and a house

June 18, 2015 Chris Chin Comments Off on Video: Petrolicious highlights the beauty of form following function with a Mercedes 280SL and a house