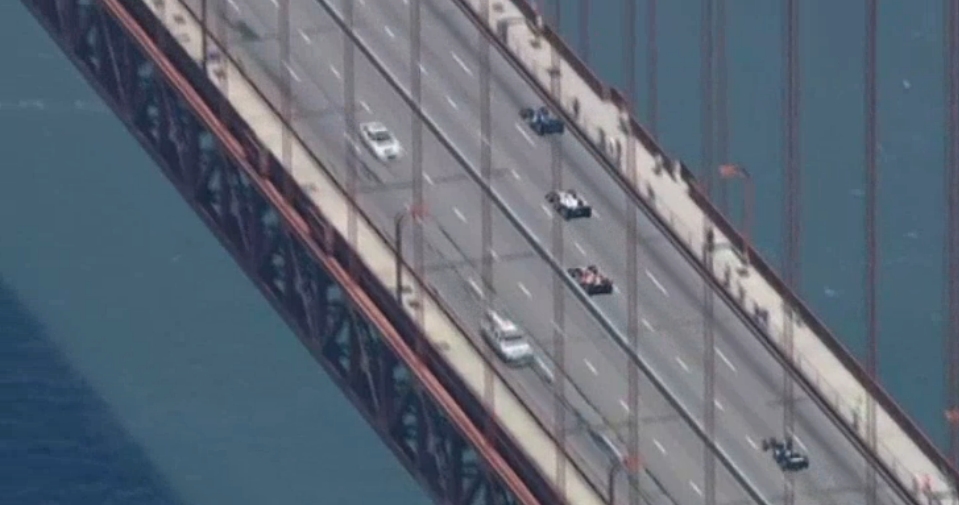 Not too long ago, renowned IndyCar Driver Justin Wilson was fatally injured when a piece of debris had broken off from another car and hit Wilson in the head during an event. Wilson’s car then veered off the track and collided with an interior wall during the ABC Supply 500 at the Pocono Raceway last week.

Wilson was then rushed to the hospital in Allentown, Pennsylvania, where sadly, he succumbed to his injuries and passed away.

Wilson was making a big name for himself in the IndyCar league, making some huge impressions as he teamed up with Andretti Autosport and was scheduled to race multiple times throughout the season.

To pay tribute and honor the passing of Justin Wilson, a British-born man from Longmont, Colorado, a series of IndyCar drivers decided to cross San Francisco’s Golden Gate Bridge. It was led by Andreetti Autosport’s Marco Andretti, who was also Wilson’s teammate. They were then followed by two Holmatro Safety Vehicles and a whole line of other IndyCars.

Check it out at NBC’s local affiliate in the Bay Area, after the jump. And we send our deepest condolences to the friends, family, teammates, and all those affected by the passing of Justin Wilson. 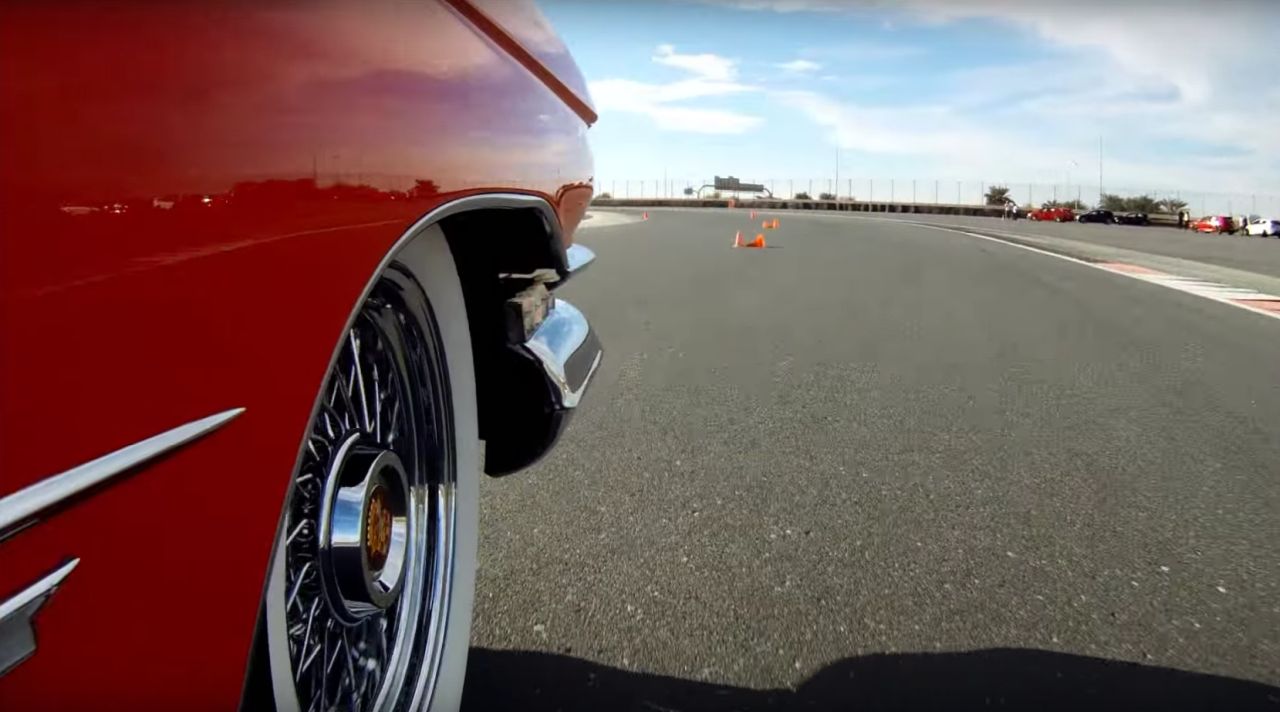