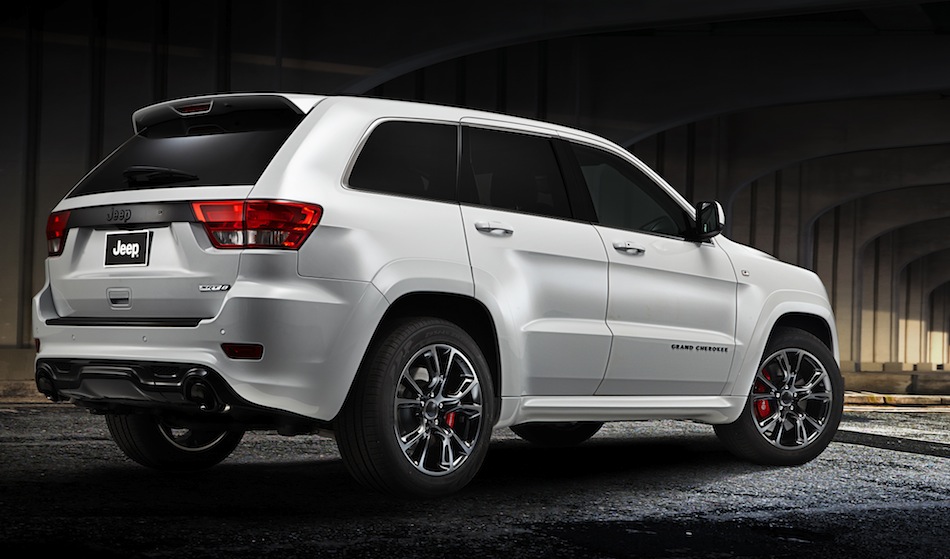 And the latest developments hail in from a recent dealership preview event in Las Vegas that FCA held to preview a huge series of new models, under confidentiality of course. What’s not confidential however are the reports and rumors rolling in, without pictures of course.

The latest bits further reaffirm the arrival of a new Jeep Grand Cherokee SRT Trackhawk, as a way to produce the end-all-be-all performance versions of the Grand Cherokee. What’s expected? A 0-60 time of a stunning 2.7 seconds, thanks to the same supercharged 6.2L V8 as the Dodge Charger and Challenger SRT Hellcats being shoehorned under the hood of the Jeep Grand Cherokee SRT8.

To support such performance, the Trackhawk will also come with massive two-piece brakes, a diet worth something to the tune of an overly obese American, nearing 500lbs thanks to an all-new aluminum suspension getup, and more.

Price? Estimations start at $79,999. Though we doubt that’ll stop dealers from marking those prices up.

It’s time to get excited though, Jeep and Mopar fans. 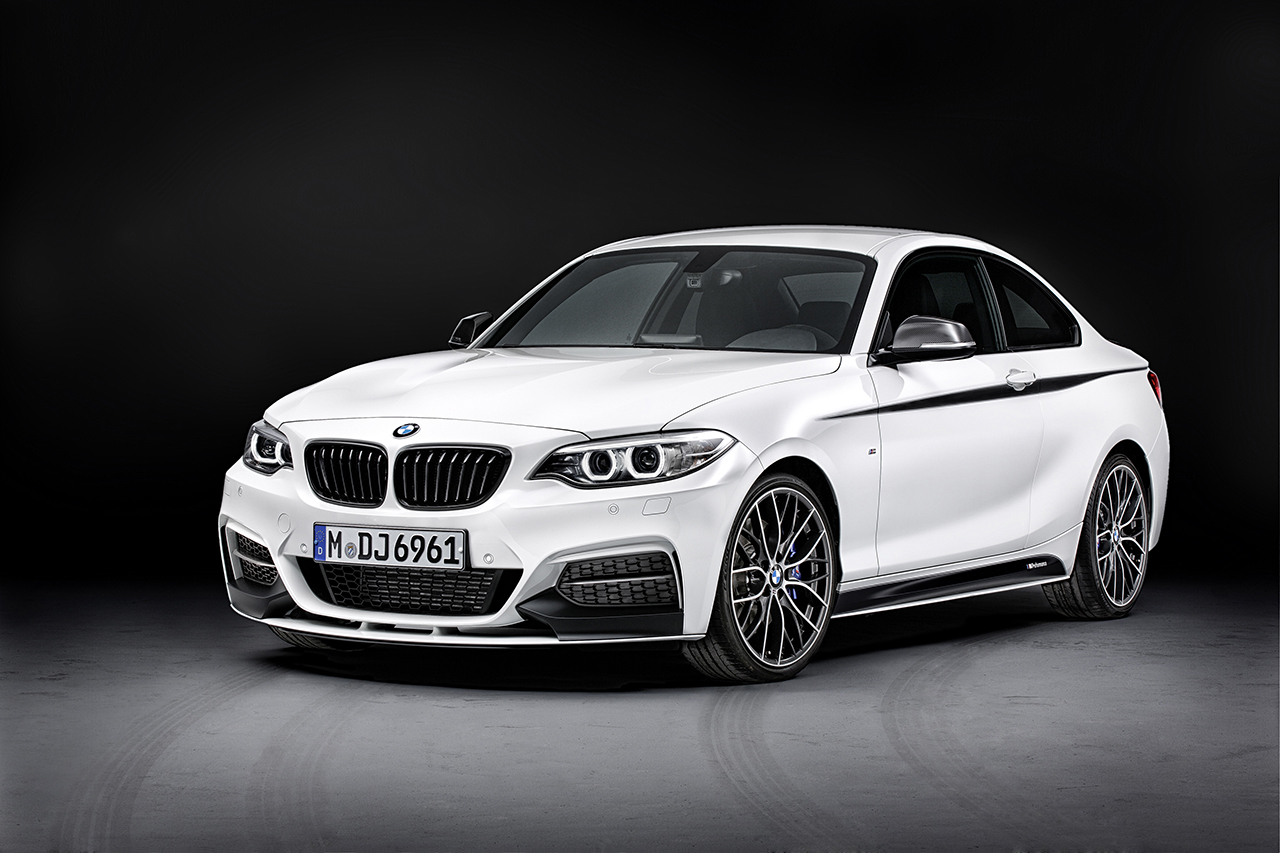 Report: The new BMW M2 to be launched later this year with four colors