If you’ve been following the news over the past year or so, particularly concerning Ferrari, you’d know of their serious transition of being converted from a privately owned automaker into a publicly traded firm by being listed for sale at the New York Stock Exchange, for the first time ever in its history.

This by any means is no small change since it’s destined to drastically change the way Ferrari builds its cars. Because Ferrari has spent all of its life as a privately operated company, they only function according to the way they believed as a company on their own terms, not at the hands of shareholders and bean counters, like most public auto companies are handled.

The result has been the production of unique cars that not only double as performance icons, but as benchmarks as well, each with their own individuality, thanks to the success of their motorsports program and their desire to continue setting the performance benchmark for the world to follow. Additionally, all of Ferrari’s cars were built on individual platforms using bespoke engines, giving them all personalities unique to their build.

But that’s all about to change with the transition into a public company. How so?

Well, for starters, Ferrari’s planning something they’ve never done before: modular platforms, in a serious effort to allow the company to produce more cars, on a larger scale, and in greater numbers. The sort of thing we don’t exactly want to hear since Ferrari’s always been about exclusivity. Additionally, their parent company, Fiat-Chrysler Automobiles, are seeking to cut costs by streamlining manufacturing processes by making the sharing or components.

On top of that, quite a few important figures within the company decided to leave in lieu of the decision. We’re talking big time figures, such as chief engineer Roverto Fedeli, who left Ferrari for BMW, Ferrari’s Formula 1 boss, Stefano Deomnicali, who’s at Audi now, and Philippe Krief, now at Alfa Romeo to interestingly keep things within the family.

Either way, the plan is for Ferrari to boost production possibly two- or three-fold, with the chance of even making a family SUV. Yup, you read correctly. The world is over.

Using an all-aluminum modular spaceframe architecture, a new California is due in 2017 with an FF following later on, as well as the reviving of the famous Dino nameplate for a new compact model.

Expect a new line of downsized, turbocharged engines as well, which we already foresaw with the introduction of Ferrari’s first turbocharged motor in the California T and 488 GTB, since the beloved Ferrari F40.

Sounds interesting and all, and it’ll surely be interesting to see how Ferrari’s future plays out over the next few years. Head on over to Automobile Magazine for the full down low. 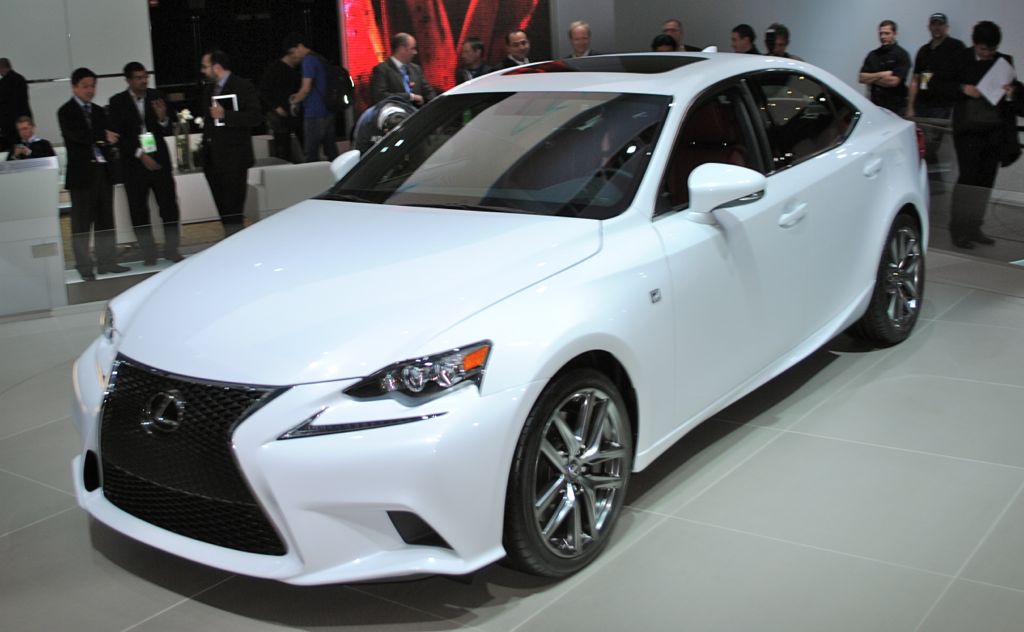 March 28, 2011 Omar Rana Comments Off on Rolls-Royce opens its largest dealership in the world in Abu Dhabi

May 25, 2010 Omar Rana Comments Off on Infiniti files trademark for ‘IPL’ badge, to take on BMW M GmbH and AMG