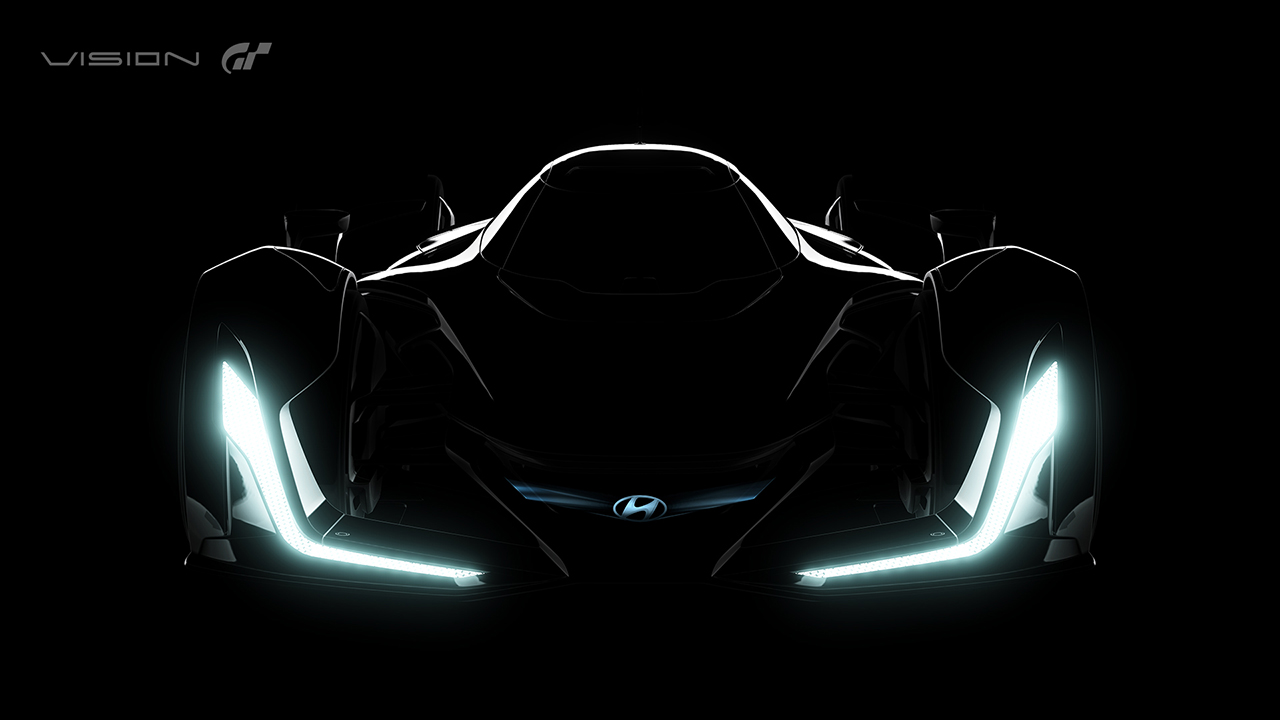 Hyundai’s hopping onto the Vision Gran Turismo concept train with an all new concept, which was recently teased ahead of its debut at the Frankfurt Motor Show in September.

But the concept isn’t the only thing being launched during Hyundai’s time at the 2015 IAA as the South Korean automaker will also be launching their new N Performance sub-brand.

Hyundai’s been rumored to be working on a new performance brand to increase the automaker’s appeal as they continue to climb upwards as a strongly competitive automaker. The N Performance brand could turn out some serious sports cars to show that they’re not not exactly joking around any more and are seeking to be taken more seriously in comparison to the more established automakers of the market.

Either way, Hyundai’s been making profound progress with their success and with other rumors floating about such as a possible BMW 3-Series fighter, as well as their latest Vision G Coupe Concept previewing a new, more luxurious Genesis Coupe, we’re eager to see what they have in store.

The N builds on not just Hyundai Motor’s continued advancement as a primary competitor in World Rally Championship (WRC) but also on the company’s dedication and investment to create striking and pioneering high performance cars. It capitalizes on Hyundai Motor’s fast-growing strength and signifies the pace of change within the brand, matching the company’s ambition to challenge perceptions by making real and emotional connections with customers.

Based on the New Generation i20, the rally car is the first prototype for the vehicle that will challenge for the podium in the 2016 WRC. Already undergoing a punishing testing, engineering and development regime, the new car is building up to its final rally-specification ahead of its debut at the start of the 2016 FIA World Rally Championship at Rallye Monte Carlo.

Furthermore, an ultimate concept car showing the brand’s perspective on future performance characteristics will be introduced during the Motor Show. The ‘Hyundai N 2025 Vision Gran Turismo’* concept highlights sustainable technology and race car design, truly representing the future potential of Hyundai N. Through this new concept, Hyundai Motor is engaging further with its fans and the online community by making Hyundai’s passion and performance accessible to millions of people around the world.

In addition, the Hyundai RM15 concept car will be displayed, representing the company’s passion for performance and suggesting how the Hyundai N driver-focused technologies could come into production. The mid-engine concept, with a 2.0-liter 300ps engine, is undergoing further developments to apply high-performance technology to Hyundai Motor cars in many exciting ways. 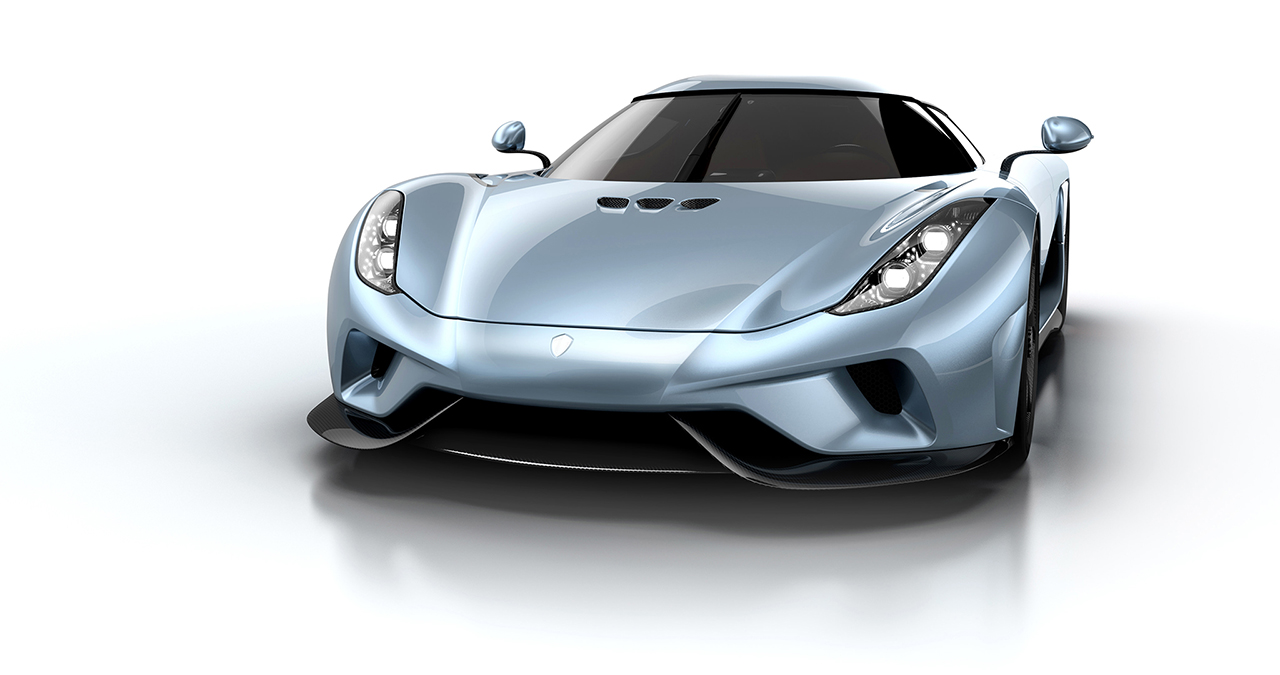 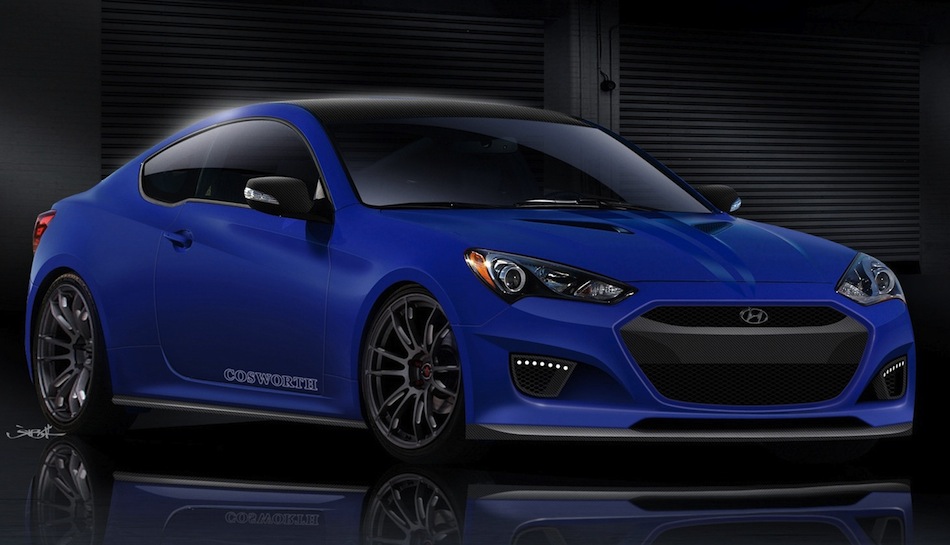 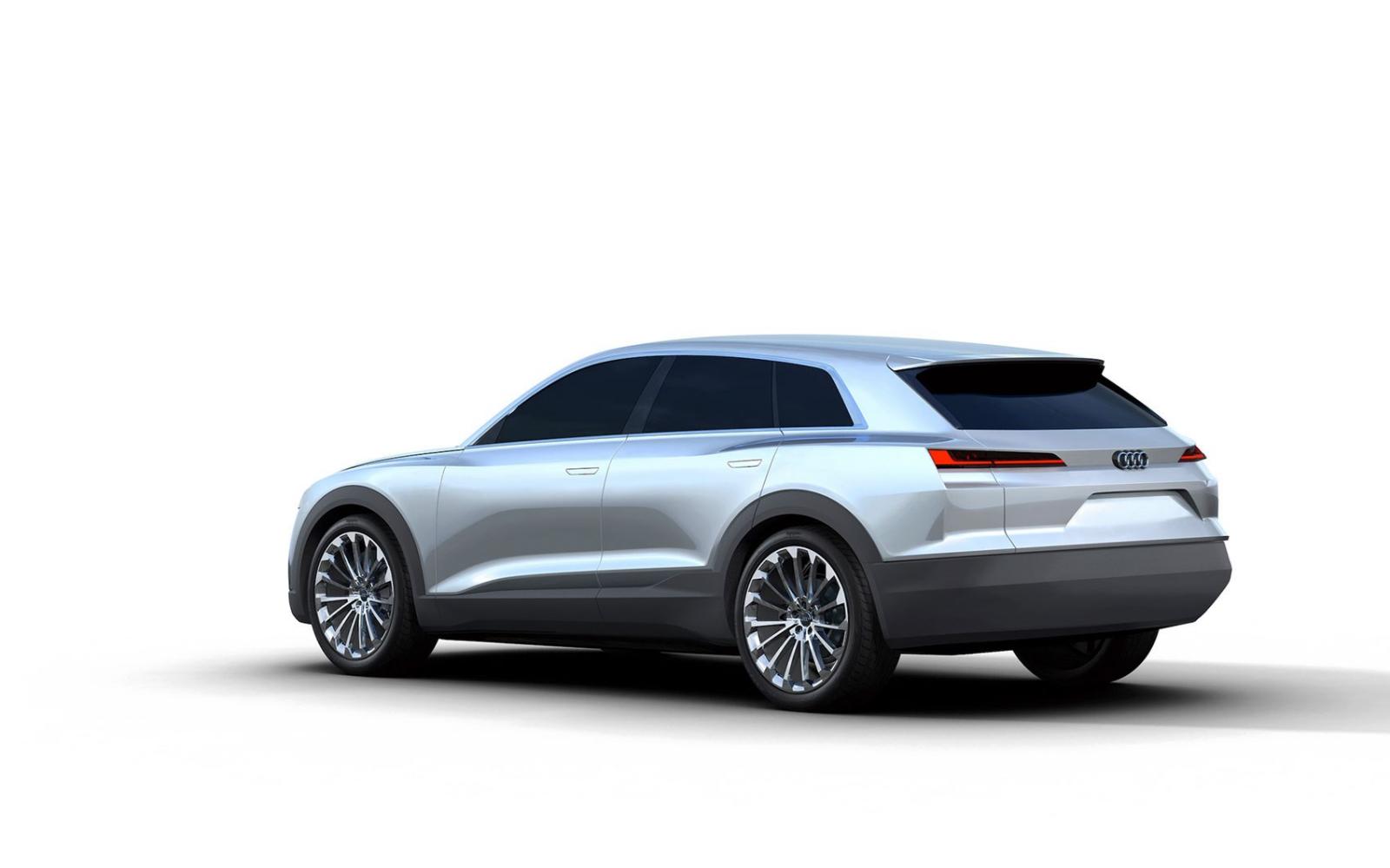