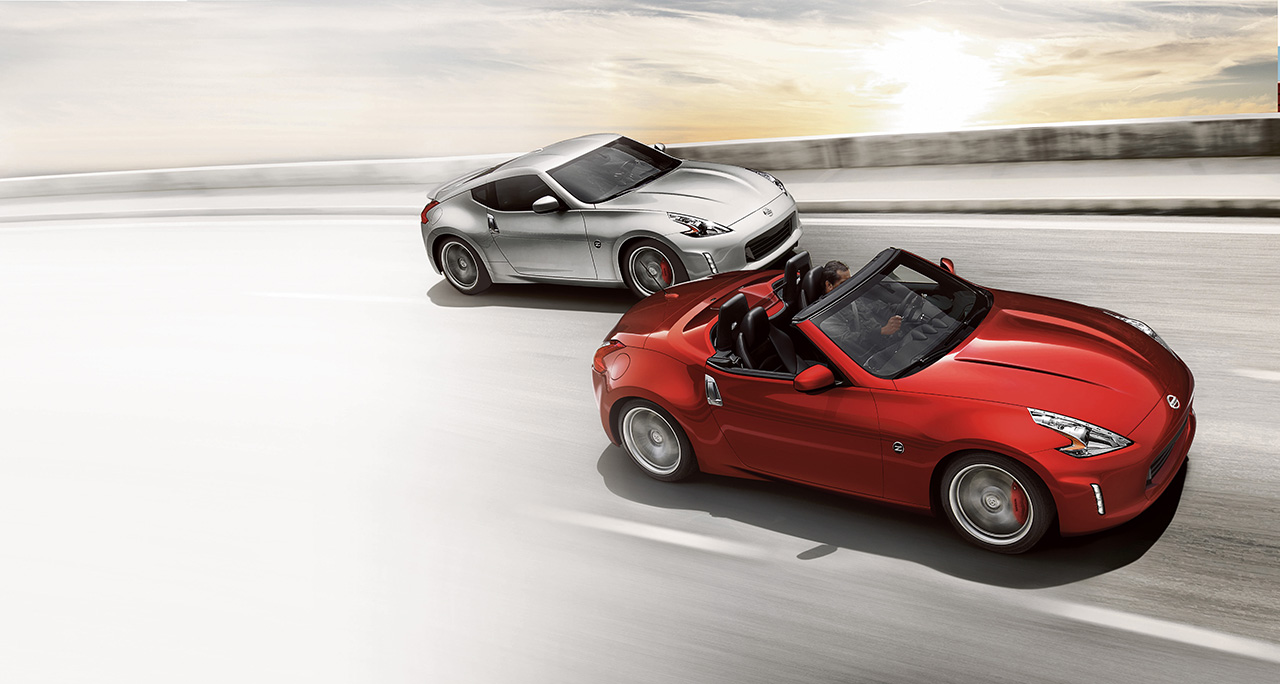 AutoCar reports of some interesting news regarding the next-gen Nissan Z sports coupe and convertible, which they claim could take form as a new crossover. Uhm, what?

Yup, you read correctly. We’re told to expect a new concept to debut at the Frankfurt Motor Show next September ahead of the new Z’s arrival in 2017.

The fate of the next Z has been in a lull since Nissan is still rather unsure as to which direction to take with the new crossover. At first, they planned to move down market to compete with the Toyota GT86/Scion FRS/Subaru BRZ, with a concept previewed by the IDx Concept, which also doubled as a homage to the original Datsun 510 sport sedan. But that was shelved after feedback wasn’t strong enough for them to substantiate a business case for the car.

And recently, Nissan’s chief creative officer, Shiro Nakamura, was quoted for saying: “the Z needs more revolution than evolution,” suggesting the new Z could take an entirely different path than the current model.

If all pans out with these new plans, the new Z crossover could be around the same size as a Juke with an entirely new platform provided by Renault-Nissan Alliance. This also suggests a front-wheel drive layout to accomodate new, compact engines and even a hybrid setup.

This all sounds really far-fetched since this would solely mean the end of Nissan’s beloved sports coupe. Instead, we think Nissan could be moving to expand the Z lineup with a new sporty crossover, rather than replacing the 370Z entirely with one.

What do you make of this rumor? 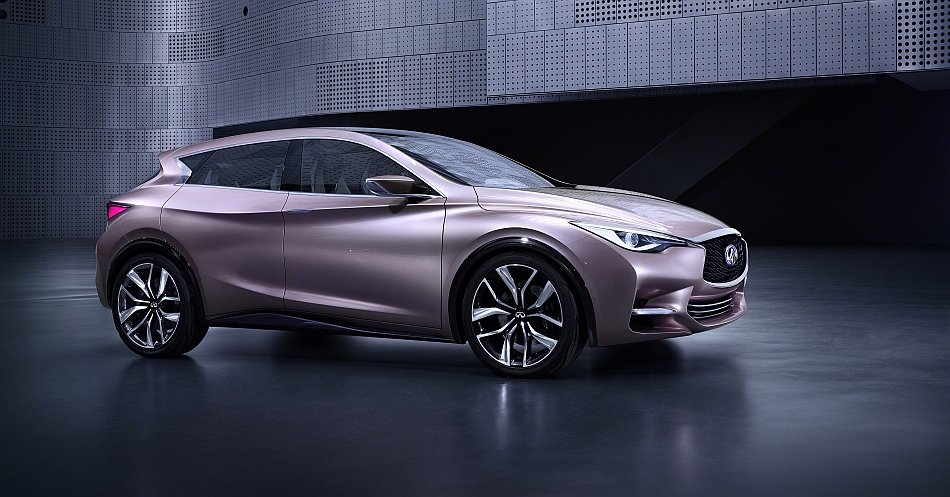 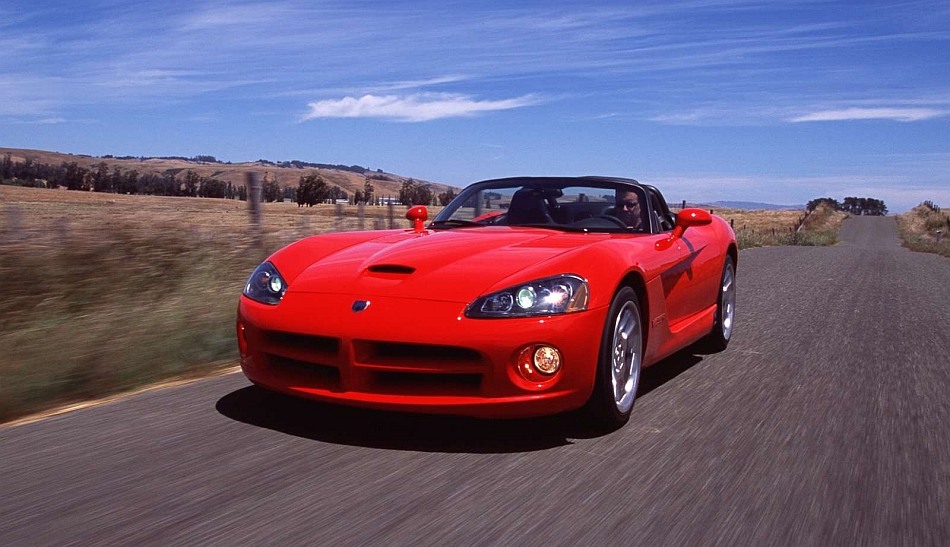