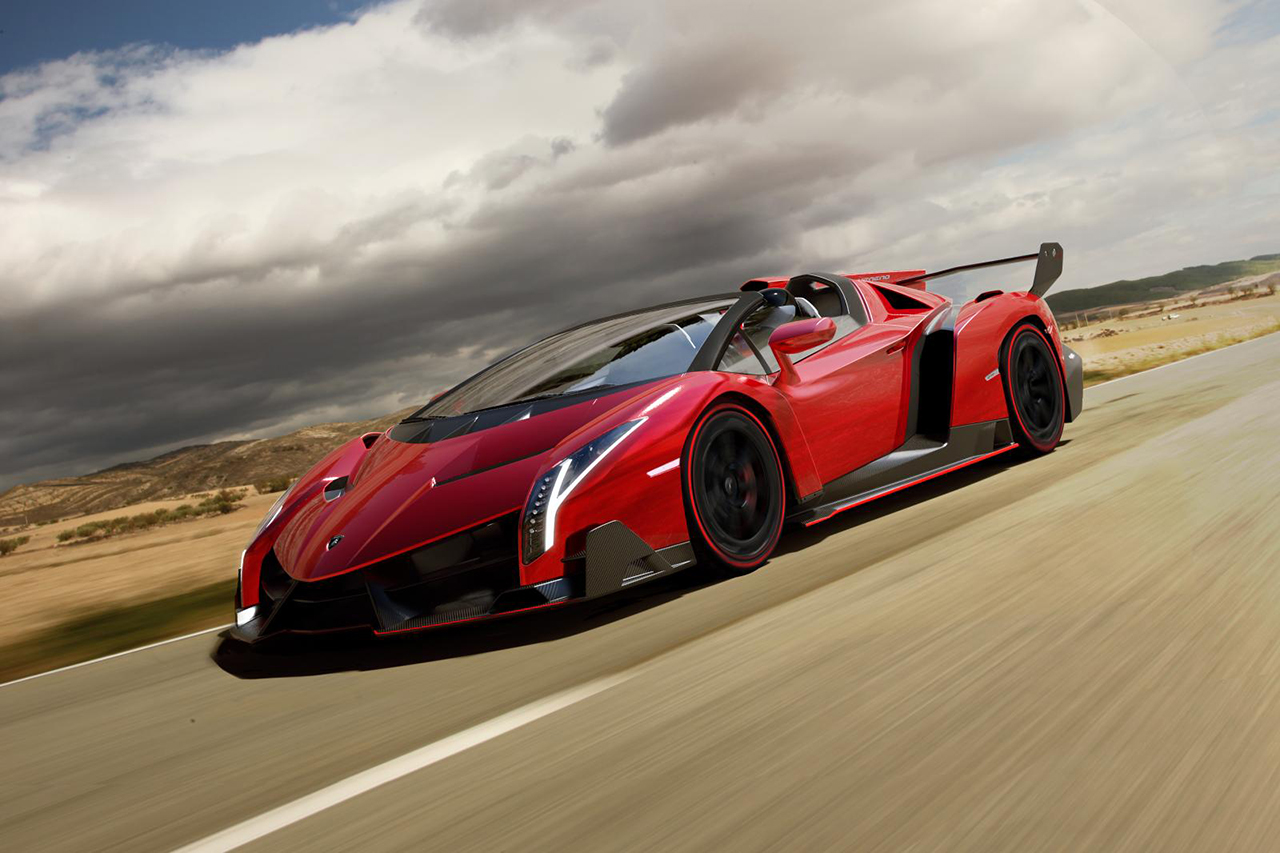 Lamborghini recently has been rumored to be working on an all-new flagship hypercar, one specifically designed to compete with the top dogs, the LaFerrari, Pagani Huayra, Porsche 918, and the McLaren P1.

Said to be ready at next year’s Geneva Motor Show in March, the new Lamborghini was supposedly previewed at a privately held event, where they showcased it to a series of high-profile customers, via a hologram.

Despite this secrecy, that didn’t stop Lambo’s CEO, Stephan Winkelmann, from leaking out some news to some outlets.

Supposedly, only a total of 20 examples will be made, for a lofty sum of $1.2 million each. That may sound like a lot, but it’s nothing compared to the cost of the Veneno Coupe at $3.8 million, as well as its droptop sibling, which went for $4.5 million. 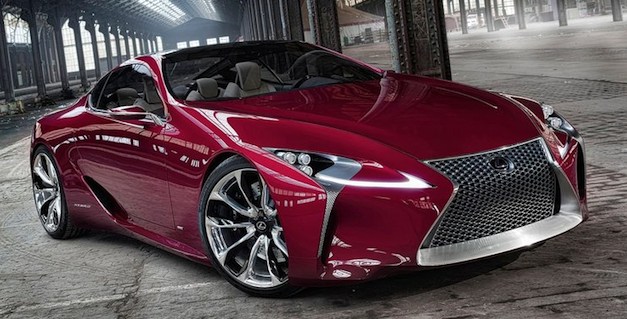