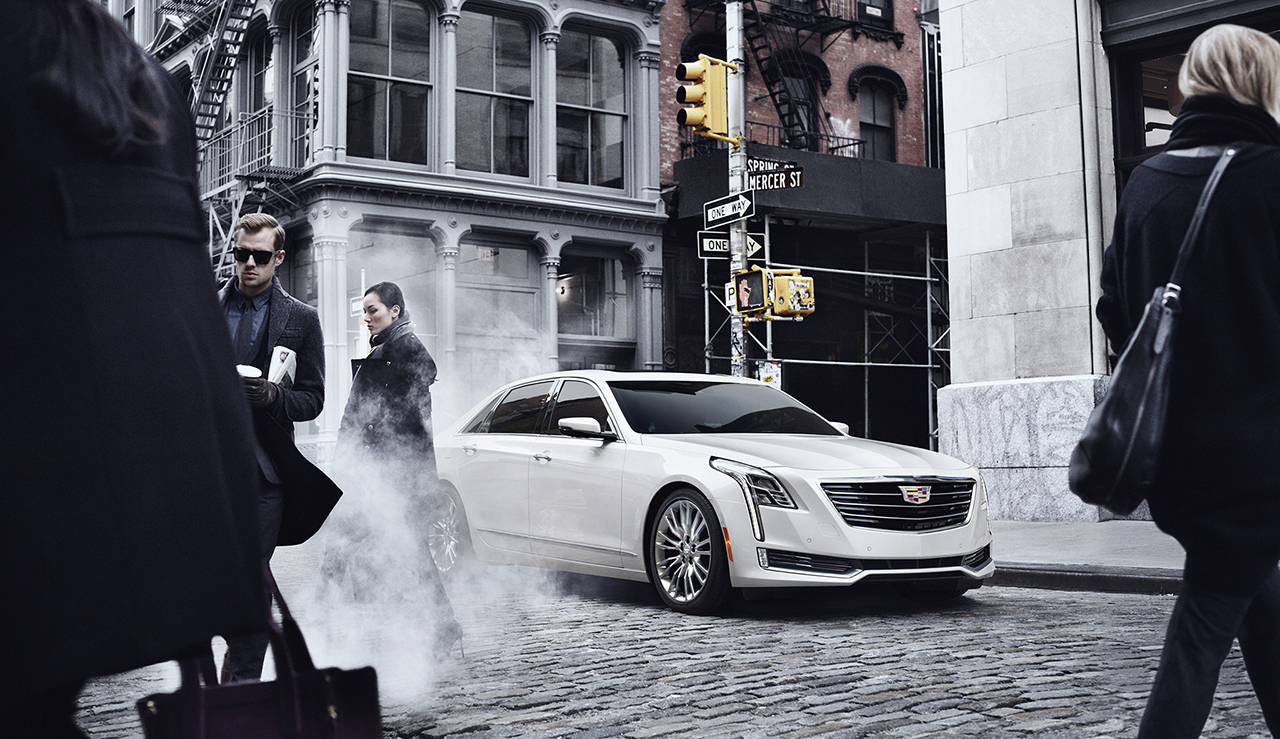 Cadillac has been on a roll with their lineup and product turn around. Though the luxury branch of General Motors is far from completing their mission of becoming relevant and competitive with the latest and greatest from Europe and Japan. To see what’s next for the brand, The Detroit Free Press recently spoke with Cadillac’s current CEO and President, Johan de Nysschen.

In said conversation, the outlet learned that America’s top brass has at least nine new models scheduled for launch within the next few years before the end of the decade. de Nysschen kept his card close in terms of detail, but the new models are a combination of redesigned or updated current models, and some entirely new cars.

The total tally count comes out to a new compact sedan, likely to compete against the likes of the Mercedes-Benz CLA, three refreshed models, and five new crossovers.

We already know of a few of them, which include the all-new flagship, the CT6, designed and built to compete with the full-size luxury crowd from BMW, Mercedes-Benz, Audi, and so-on. Others include the new SRX crossover successor, the XT5, as well as another entry-level crossover to allow Cadillac to closer compete with some of their rivals.

Either way, you can bet that the coming years are going to be big for Caddy. And we’re rooting for them all the way. 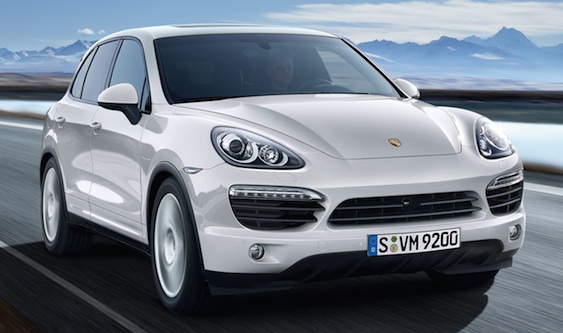 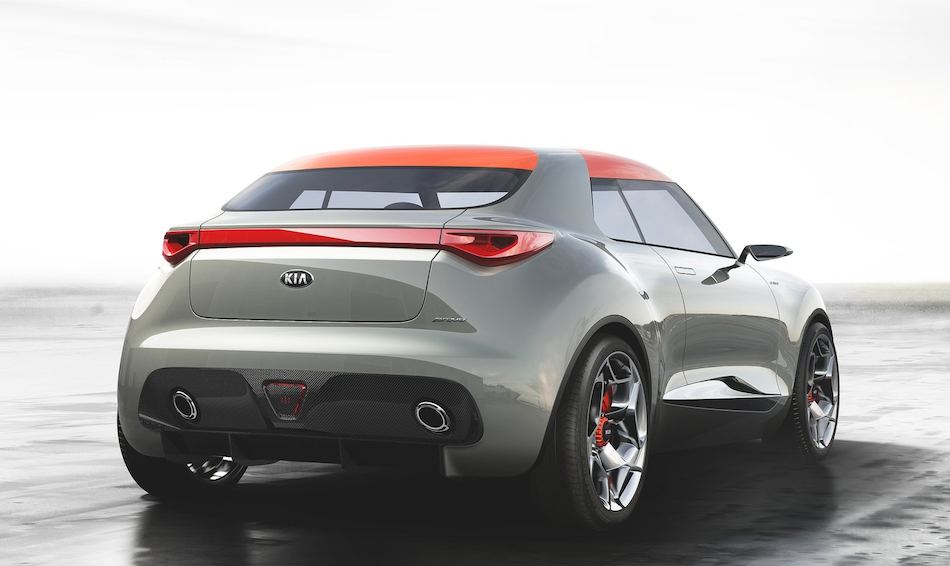