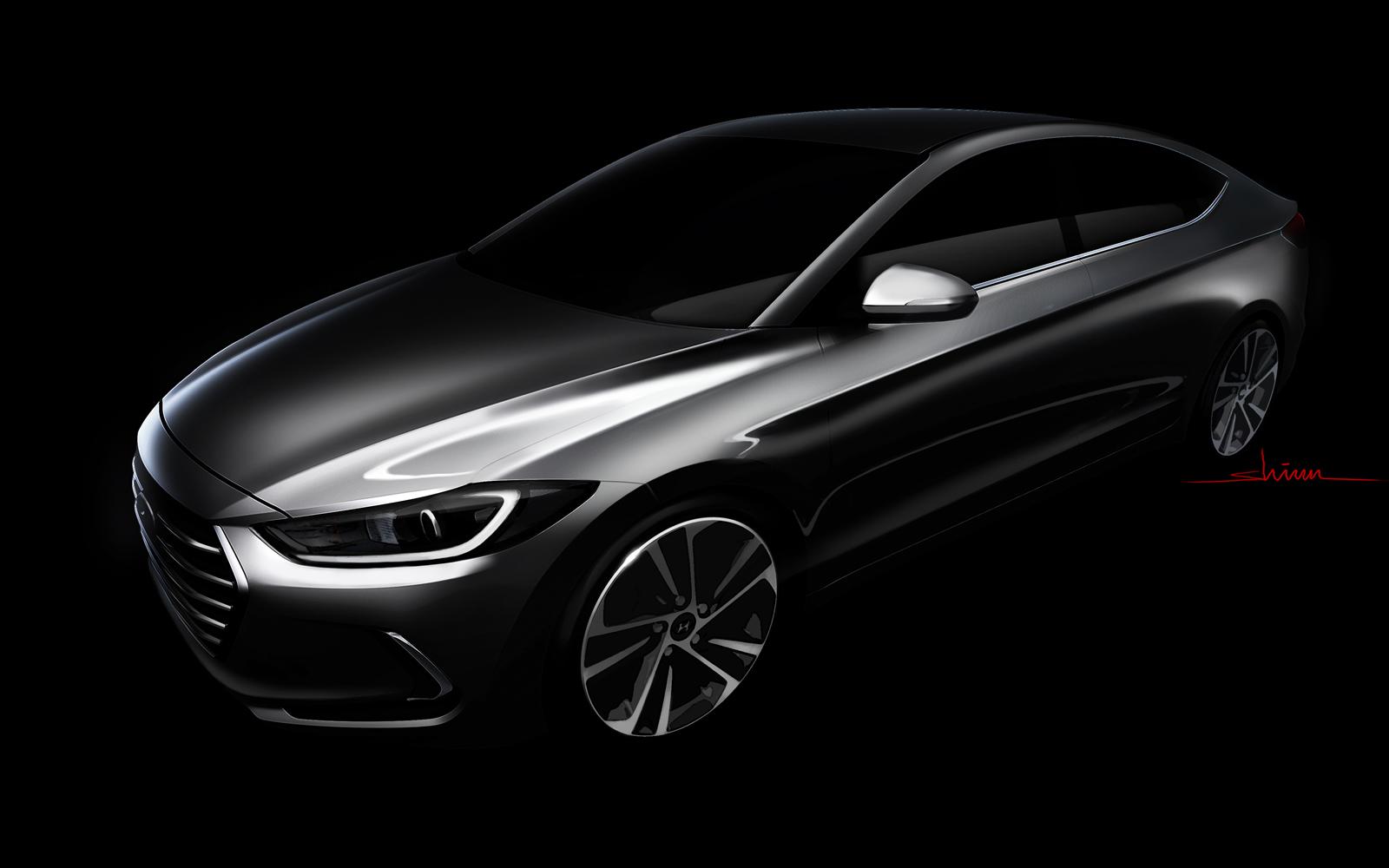 Hyundai apparently released a new teaser for its up and coming, next-generation compact Elantra, appearing to take up a sleeker and more upscale design. Judging by the sketch, it looks like the new Elantra can be quite a looker.

Entering its sixth generation, the new Elantra looks to sport more of a four-door coupe-like profile, similarly to the current Sonata. The pronounced wheel wells, raked roofline, and wraparound headlights definitely look to give the new sedan a more premium profile.

As usual, details are kept to a minimum regarding the new Elantra, though rumors point to the use of Hyundai’s latest 1.6L turbocharged, gasoline and direct-injected four-banger mated to their latest seven-speed dual-clutch automatic, similarly like the new 2016 Hyundai Tucson.

Interior wise, lots of standard equipment should be made available, such as an eight-inch touchscreen infotainment system interface, remote start, front and rear heated seats, and an Infinity audio system with Apple CarPlay and Android Auto integration. Lots of safety gear is also expected such as automatic emergency braking with pedestrian detection, rear cross traffic alert and blind spot indication.

A reveal at the Los Angeles Auto Show in November is expected. 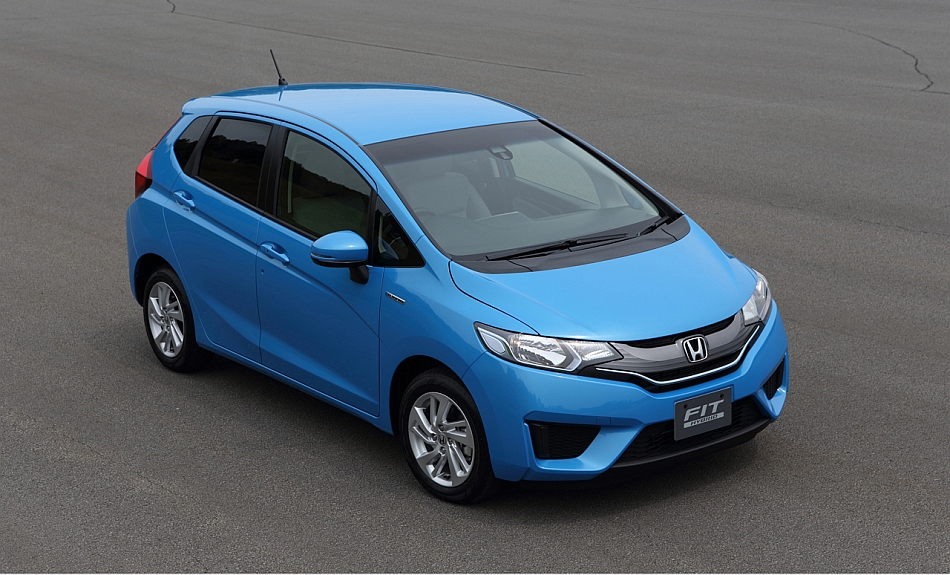 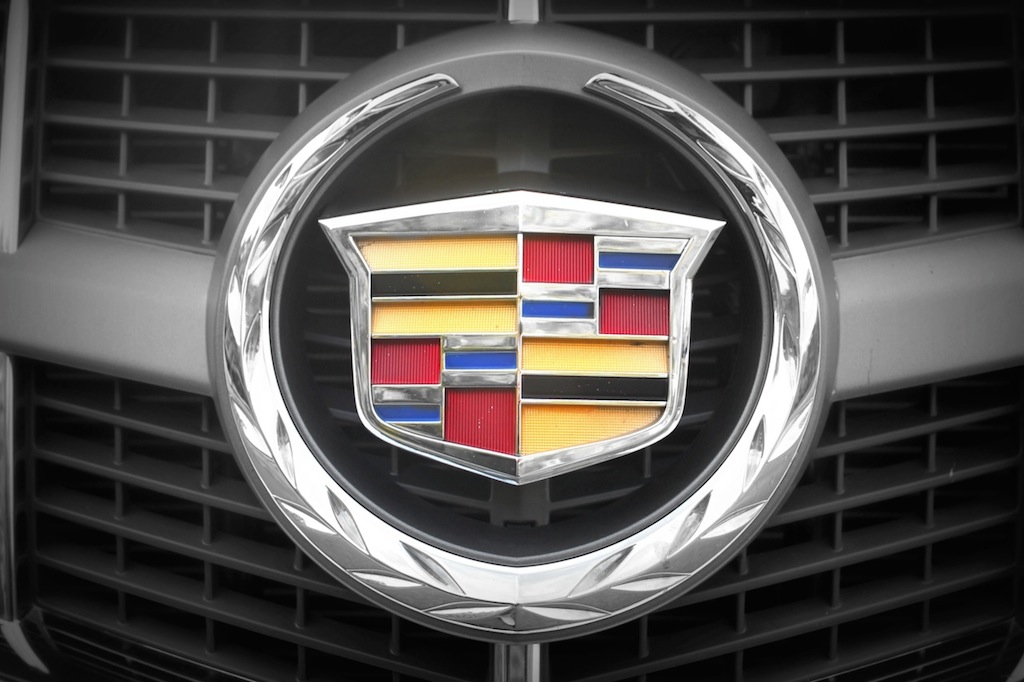