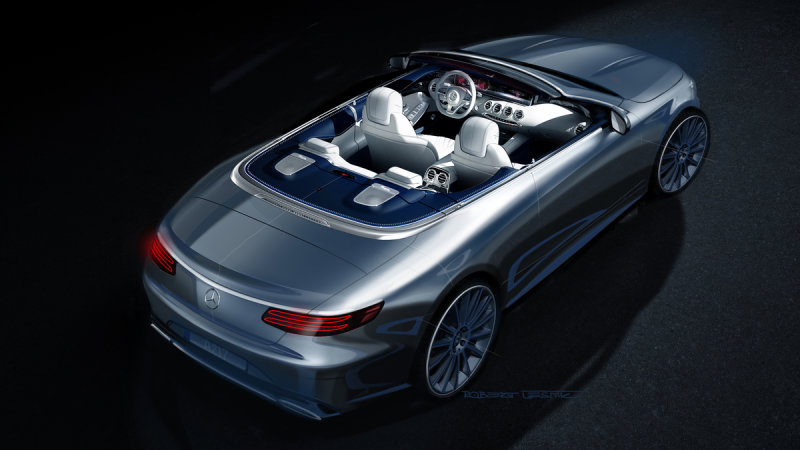 Mercedes-Benz has another addition to the S-Class lineup on the way, a first since the W111 convertibles, last built in 1971. Yup, Mercedes is prepping an all-new S-Class convertible, to follow in the path of the S-Class Coupe and Sedan, which we already knew from rumors of the past.

Now though, Stuttgart themselves released a digital rendering of the new S-Class Convertible, essentially a current S-Class Coupe, formerly CL-Class, with its head chopped off.

Expected for a reveal at the Frankfurt Motor Show, the new S-Class Convertible will be the first large convertible from the Silver Arrow in 40 years and should be available in all the flavors that the current S-Class line is available in. This includes the S550, S63 and even the S65 AMG versions. 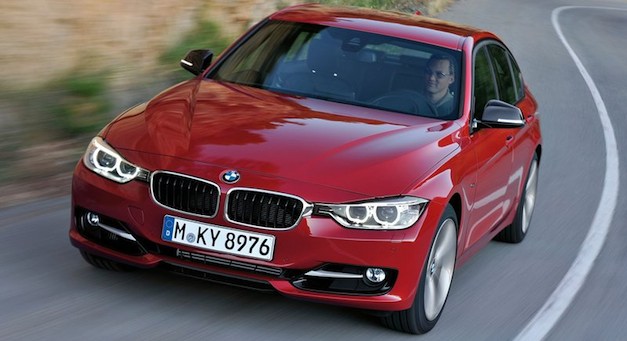 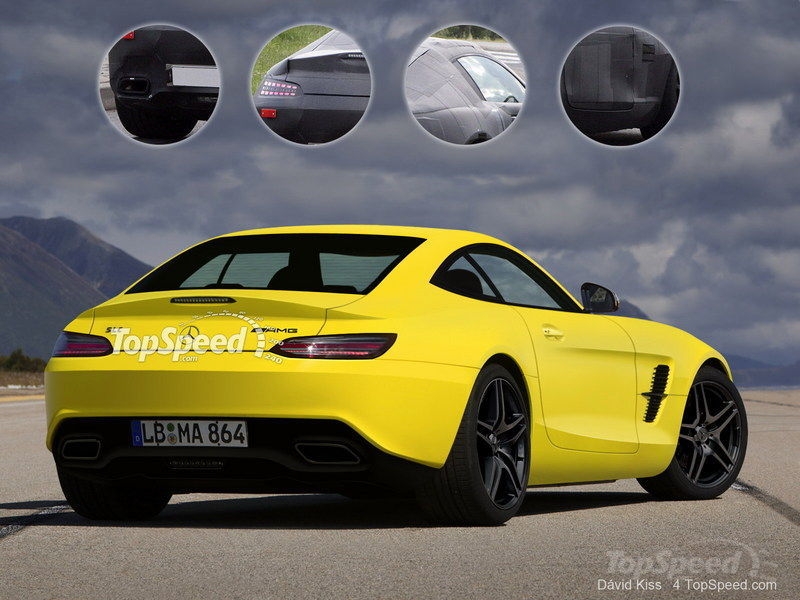 Photo Rendering: Is this what the potential Mercedes-Benz SLC sports coupe could look like?

July 9, 2013 Chris Chin Comments Off on Photo Rendering: Is this what the potential Mercedes-Benz SLC sports coupe could look like?