British outlet AutoCar supposedly received the scoop on the new, next-generation Lexus LS flagship sedan, supposedly due for a reveal at the Tokyo Motor Show later this year.

The current LS has been with us for almost eight years and is well due for a replacement to transition into the fifth generation. What should we expect?

An entirely new car with the choice of two powertrains, similarly to the current model. You have the general V8-powered LS460 and the hybridized-V8 LS600h L for the affluent crowd who also like to hug trees. Though for the new model, the base V8 version should be expected to churn out at least 465hp. And the hybrid-variant, a not-so-environmentally-friendly 535hp figure.

With Toyota being one of the automakers at the forefront of trying to standardize hydrogen fuel-cells, some rumors also tell us to expect a possible fuel-cell variant for production, sometime in 2017, making it one of the first cars ever to feature fuel-cell technology in a mass-market setting. With those rumors, the design should sport two hydrogen tanks and provide a range of up to 239 miles.

And while the current Lexus LS is still a far-cry from being a visually striking automobile, Lexus’ European head, Alain Uyttenhoven, tells AutoCar that the next LS should have more a “more emotional” design…whatever that means. So will it look more angry or happy? Or sad? To be determined… 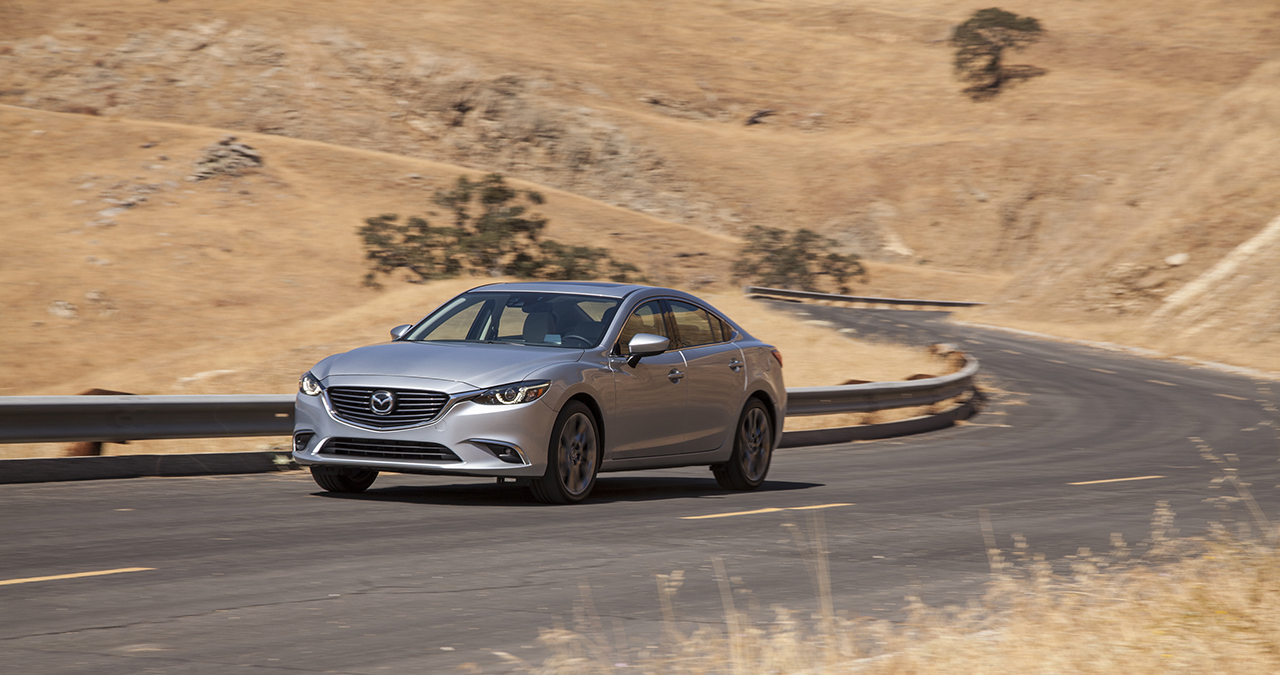 Report: The Mazda6 diesel is still on its way

December 4, 2014 Chris Chin Comments Off on Report: The Mazda6 diesel is still on its way 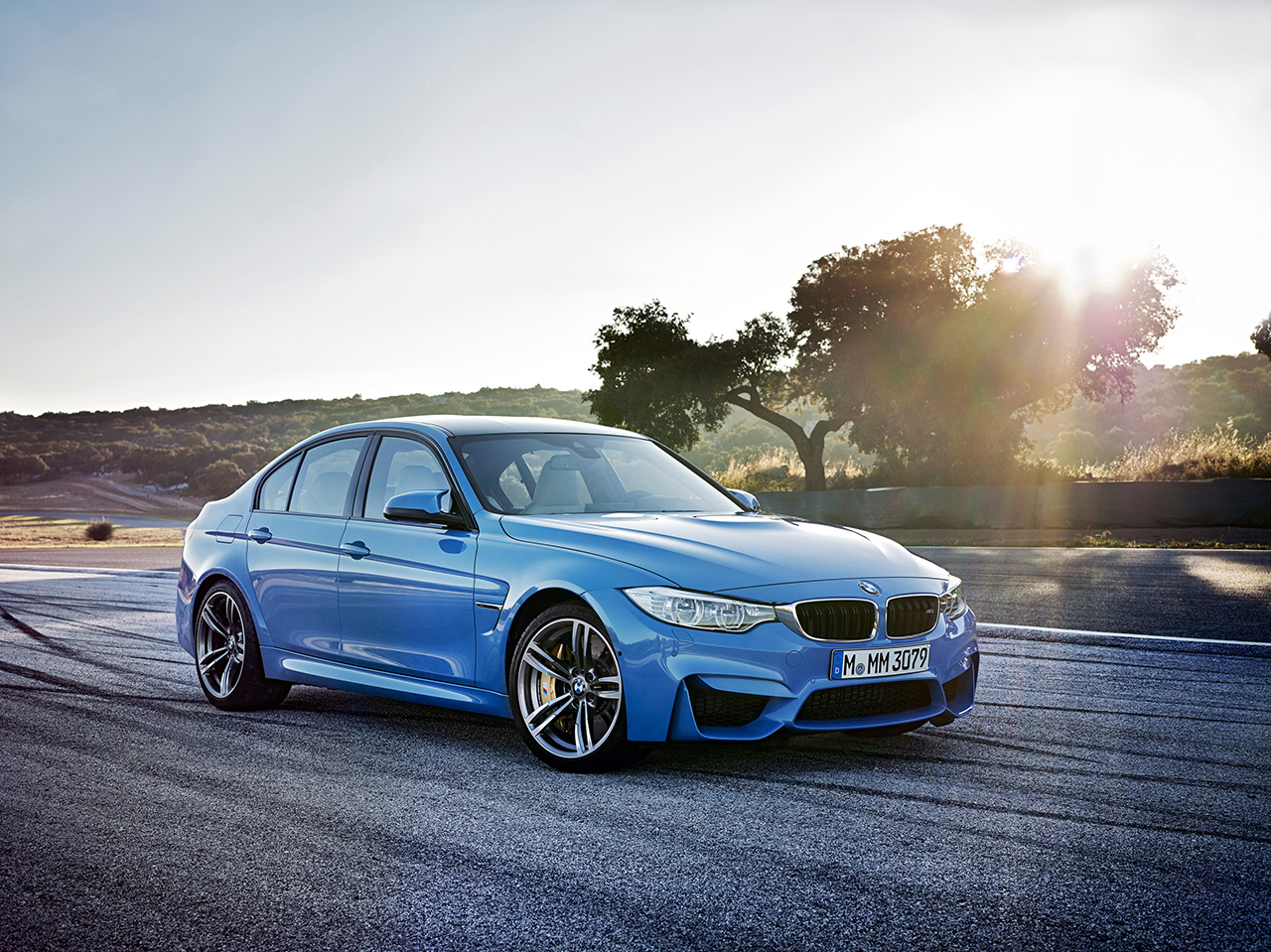 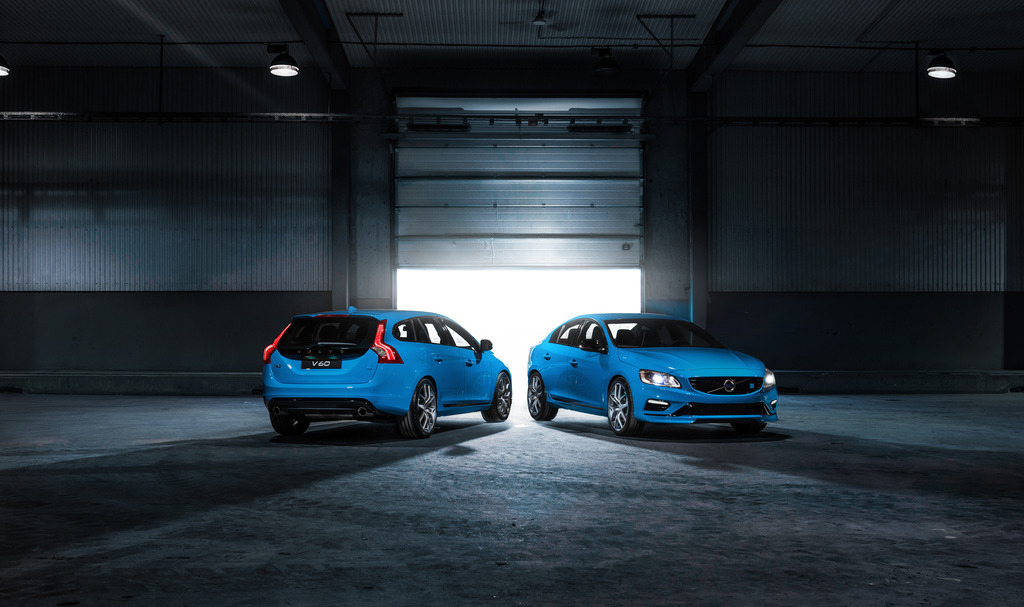