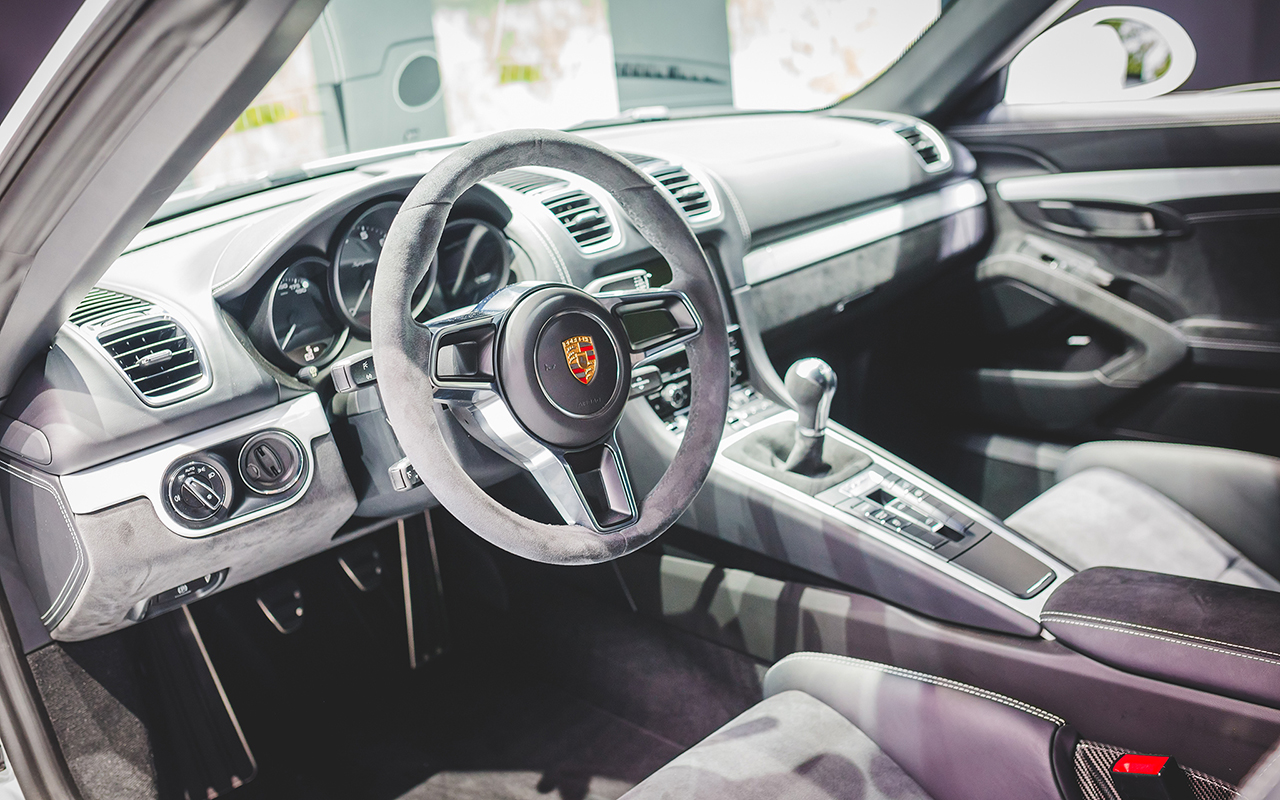 When Porsche revealed the hot-new 911 GT3 RS not too long ago, it was a bit disappointing to learn that it was only being built with Porsche’s Doppelkupplungsgetriebe-whatever (PDK) ZF-sourced seven-speed dual-clutch box.

That’s disappointing because, despite automatic technology surpassing traditional manual boxes in the name of speed, Porsche’s move with the 911 GT3 RS seemed like another solid nail into the coffin for the manual. Additionally, the experience just doesn’t compare with one another and manuals are still perceived to be far more engaging and fun.

But some great news hails in from AutoCar, who heard that Porsche just might give in and build a unique 911 GT model with a third pedal and a normal stick-shift. Hoon-ray!

According to the report, the 911 GT will be a hyped up version of the standard 991, though without the 911 GT3 RS’s widebody setup. It would also feature a naturally-aspirated flat-six with a six speed manual to keep things traditional, in a 911 Classic sort of way. So yes, that means Porsche’s new seven-speed manual will be out of the equation.

We’re crossing our fingers, and Porsche’s R&D head, Wolfgang Hatz, did say in Detroit that Zuffenhausen was also considering a manual for the 911 GT3 RS. Though no development has surfaced in that respect.

The Pontiac Trans Am that will never be: Lingenfelter 455 T/A Concept in real life

November 2, 2009 Omar Rana Comments Off on The Pontiac Trans Am that will never be: Lingenfelter 455 T/A Concept in real life 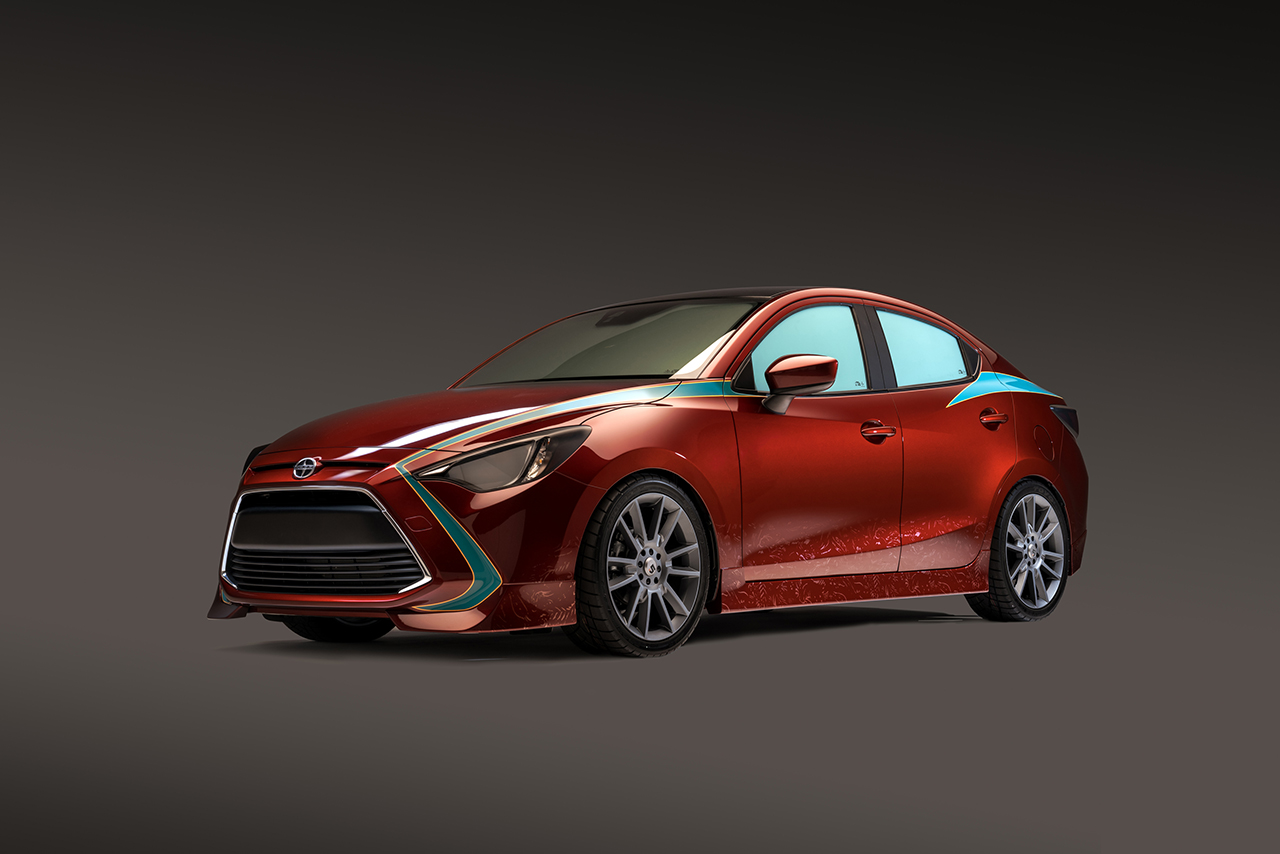 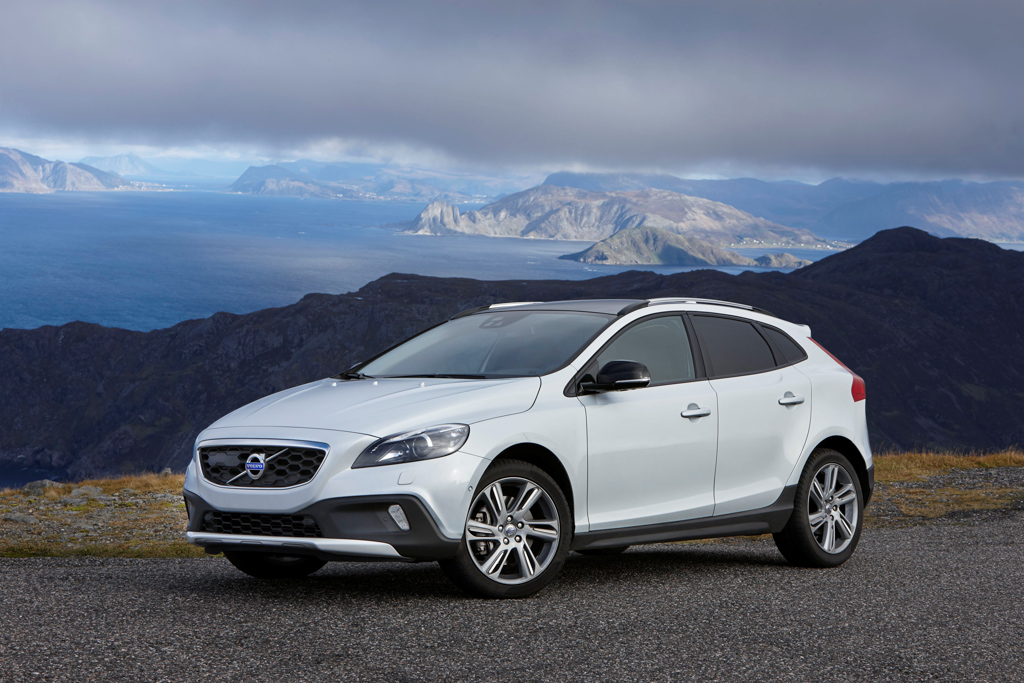